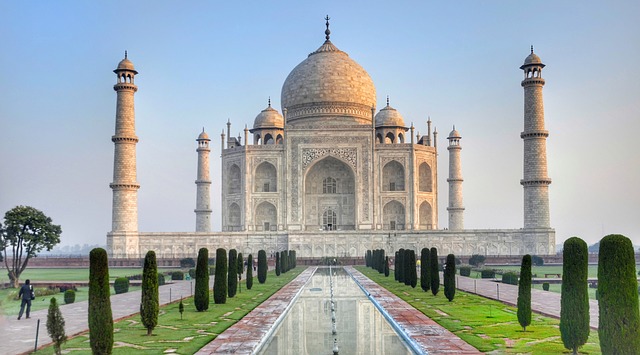 The blanket ban on the buying and selling of all digital assets was set to come into effect July 5th, following a three month warning from April. It was a move intended to prevent illicit activities including money laundering, and follows a similar move two years ago that enforced the complete destruction of high-value cash notes.

Opponents of the ban criticized it as ineffective and authoritarian, with legal expert Anirudh Rastogi referring to it as:

“unconstitutional at various levels … know-your-customer (KYC) and anti-money laundering (AML) verification should be enough to prevent illicit activity.”by a statement from an anyonymous senior government official, who told Quartz Media:

It seems that Indian officials are now inclined to agree, with indications arising that the ban will now not be enforced.A senior government official, who wished to remain anonymous told Quartz Media:

“I don’t think anyone is really thinking of banning it (cryptocurrencies) altogether. The issue here is about regulating the trade and we need to know where the money is coming from. Allowing it as (a) commodity may let us better regulate trade and so that is being looked at,”

The shift in sentiment comes in the wake of a bill that establishes the country as the first in the world to legally approve and defend net neutrality, with speculators hopeful that the progressive stance towards the internet will extend to virtual currencies.

The outcome of this developing situation will have large ramifications for cryptocurrency markets. India, home to over a billion people has a GDP of $2.84t, a figure predicted to be growing at a staggering 7.7%. Much of that figure is related to technology, with the IT industry serving as the both the largest and fastest growing private economy. The country is a world leader for computer services, and an ideal hub for the development and adoption of digital currencies.