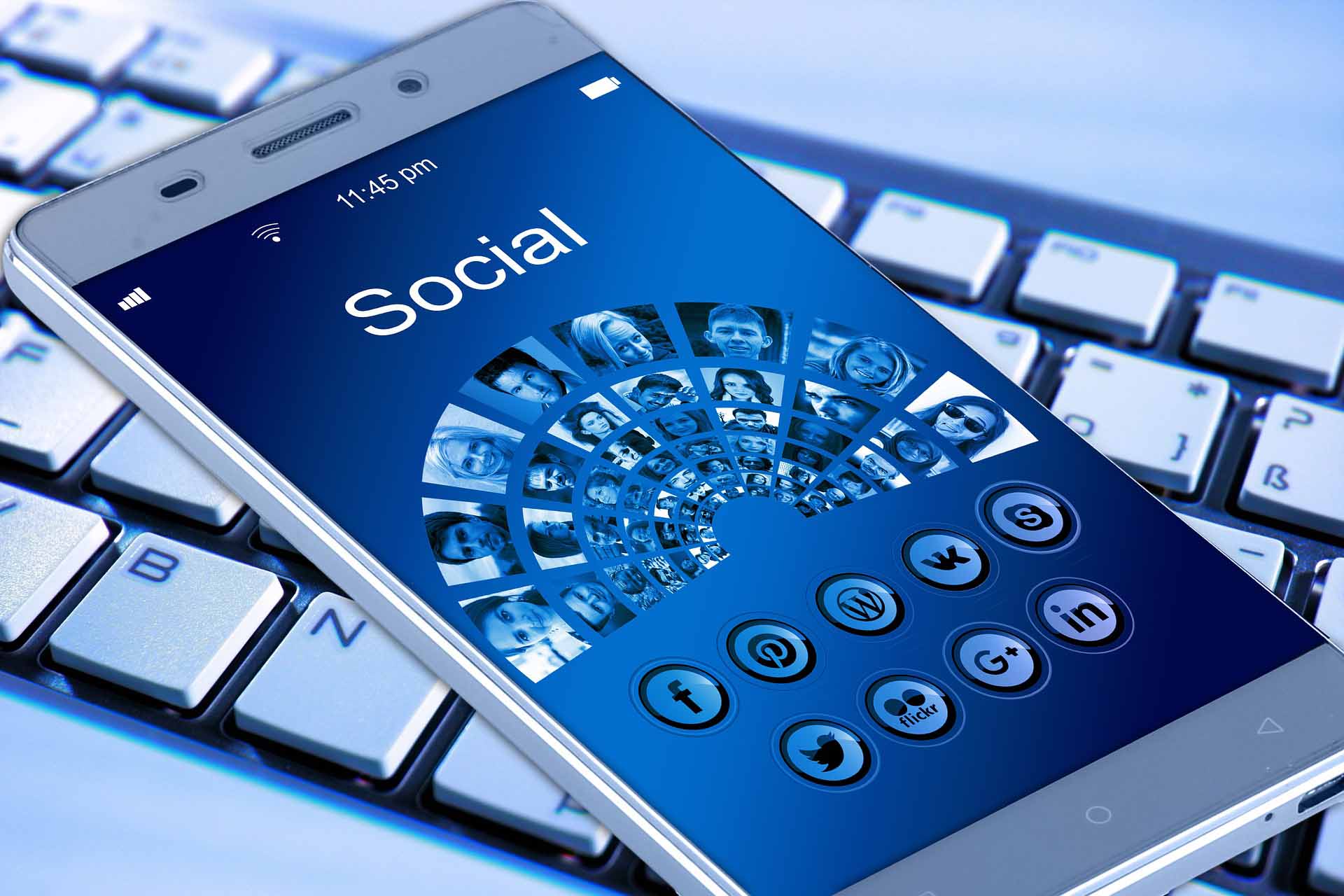 A little over a week ago, Facebook announced that it will be blocking any advertising promoting cryptocurrency products and services. According to the social media behemoth, it was open to emerging technologies but many companies were not acting in “good faith” when extolling the virtues buying into virtual currencies.

According to Rob Leathern, Facebook’s product management director, these ads were a problem for users because they are “frequently associated with misleading or deceptive promotional practices.” He also acknowledged that despite there being a plethora of scam ICOs out there, there are still quite a few legitimate ones.

However, there have been cryptocurrency ads that have managed find a way to bypass the site-wide ad-block on Facebook by using the oldest trick in the book – alternate spellings.

Originally used by bulk email senders to bypass spam filters, this sneaky workaround involves changing the letters of certain keywords in the advertisements into numbers or other similar-looking alphabets.

For example, if we know that “crypto” is a trigger word that will be detected by the Facebook algorithm, one way to stay incognito would be to change the “o” in “crypto” to the number “0”.

This ingenious tactic was exposed by French entrepreneur and engineer Matthew Suiche on Twitter. Apparently, he came across a cryptocurrency advertisement on Facebook even after the social media platform announced the ban. As seen in the screenshot below, the capital “I”s in the word “BITCOIN” were replaced by lowercase “L”s, while the “O” was replaced with the number “0”.

This is ridiculous. Ads are evading new Facebook rules against crypto currencies, and ICOs by misspelling them. "BlTC0lN" with L and Zeros. pic.twitter.com/Tt9a4r4sYP

Suiche was clearly unsatisfied with Facebook’s lack of sophistication when it came to banning cryptocurrency ads.

“(Facebook) should have more generic way to filter them, same with domain squatting!” Suiche said in another tweet.

Please! You should have a more generic way to filter them, same with domain squatting!

Even though Facebook has been trying to use artificial intelligence – such as RegEx and other algorithms – to moderate the information that is being conveyed on their platform, it is becoming more and more obvious that humans are much more reliable when it comes to detecting harmful or offensive content. Issues such as fake news and election manipulation has always been on Faebook’s radar, but with the recent cryptocurrency mania, Bitcoin is now on their watch list as well.