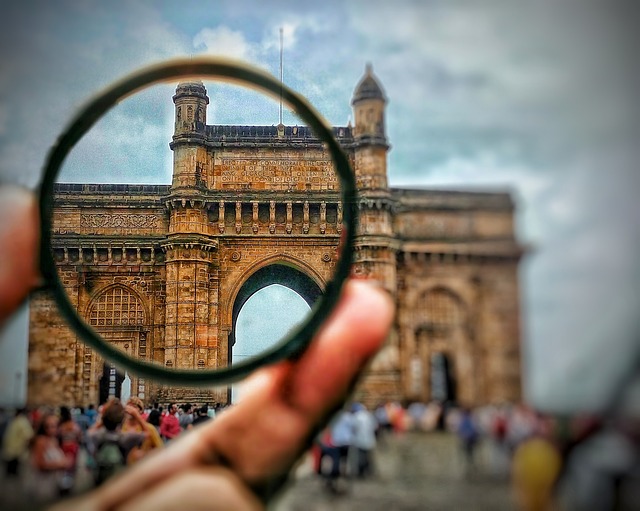 The Reserve bank of India (RBI) is worried they may be pushing Cryptocurrencies into a corner. The RBI has said in its annual report released on August 29 that there is a need to keep track of trade in virtual currencies turning opaque.

“Developments on this front need to be monitored as some trading may shift from exchanges to peer-to-peer mode, which may also involve increased usage of cash,” the report said.  “Possibilities of migration of crypto exchange houses to dark pools/cash and to offshore locations, thus raising concerns on AML/CFT (anti-money laundering/combating the financing of terrorism) and taxation issues, require close watch.”

The regulator initiated a crackdown on crypto trading by directing all lenders to close the accounts of cryptocurrency exchanges and traders and wind down business relationships with them within three months on April 6. The markets though haven’t slowed down and has found ways around the regulatory hurdle by tweaking their operations to eliminate the use of bank accounts. The market has migrated to peer-to-peer trade and crypto-to-crypto business model to circumvent the ban.

Peer-to-peer or p2p trade is a direct transaction between the buyer and seller connected by the exchange. However, in crypto-to-crypto transactions, traders can buy units of one digital currency for another at predetermined rates. The regulatory stance taken by the authorities have pushed exchanges to go so far as to consider shifting their offices to more crypto-friendly countries.

The exchanges are now blaming the RBI and are of the opinion that this situation could have been avoided by taking more prudent steps to understand the ecosystem and carefully regulate it instead of coming down heavily on it.

“The exchanges have been following a robust know-your-customer procedure and enforcing only bank-related transfers which could have helped to keep a tab on the money trail,” said Praveen Kumar, chairman and CEO of Belfrics, a Malaysia-based exchange with operations in India.

The Crux of the Matter

The RBI’s stance on Cryptocurrency is well known and loathed by the industry. In 2017, the price of Bitcoin, the world’s best known virtual currency, rose from around $900 at the start of the year to nearly $20,000 by December. Subsequently the situation appeared on the Narendra Modi government and the Reserve Bank of India’s (RBI) radar fuelled by a boom in trade and a rise in the number of investors in India.

The authorities soon made known their uneasiness with virtual currencies and cautioned investors. A few warning signals and conflicted statements later, the RBI finally pulled the plug on cryptocurrency exchanges. On July 06, a near-complete crackdown—at least temporarily—on cryptocurrencies took hold in India. The RBI instructed banks to shut down all accounts, including those of investors, that deal with bitcoin and other similar currencies. Thus, with bank accounts frozen, all rupee-related transactions came to a grinding halt, bringing down overall volumes.

The reason the RBI wants tighter control of the sector is to protect customers. A line from the report reads, “Though cryptocurrency may not currently pose systemic risks, its increasing popularity leading to price bubbles raises serious concerns for consumer and investor protection, and market integrity. Notably, Bitcoins lost nearly US$200 billion in market capitalisation in about two months from the peak value in December 2017. As per CoinMarketCap, the overall cryptocurrency market had nearly touched US$800 billion in January 2018.”

The report delves into detail about the ways in which cryptocurrencies can alter the economic system. The report rather cautiously states that, storing virtual currencies in digital or electronic media, could make them susceptible to “hacks” and “operational risks”. It also added that there was no procedure and system for customer problems and dispute resolutions.

The report calls for an authority to oversee such transactions, explaining that in peer-to-peer anonymous/pseudonymous systems could subject users to unintentional breaches of anti money laundering laws (AML) as well as laws for combating the financing of terrorism (CFT) (Committee on Payments and Market Infrastructures – CPMI, 2015).

The RBI’s stance on Cryptocurrencies has long been a  mystery, with self conflicting reports and bullish orders. Despite a number of Right to Information (RTI) applications to the central bank and other government institutions, the community still does not have a clear picture. Yet, they are hopeful and have their eyes on the final supreme court hearing on Sept. 11 on the RBI ban 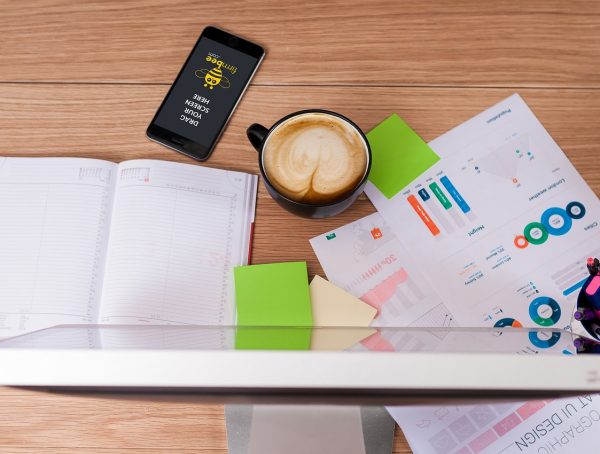 How to Register on Bybit

Bybit is a cryptocurrency exchange platform that offers futures trading and it's one of the biggest exchanges by trading volume. … 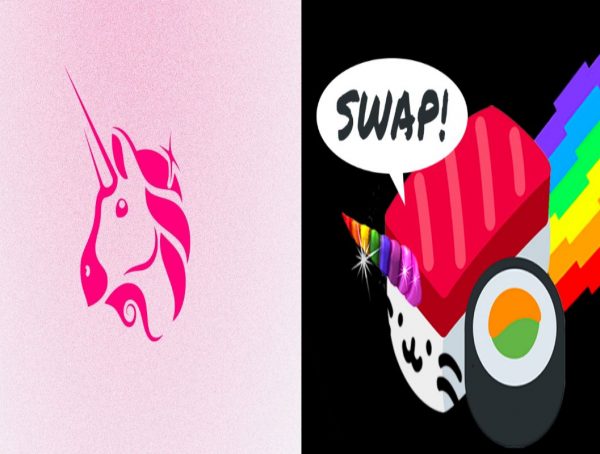 Decentralized finance (better known as DeFi) is a set of peer-to-peer financial services running on decentralized blockchains, most commonly Ethereum. …