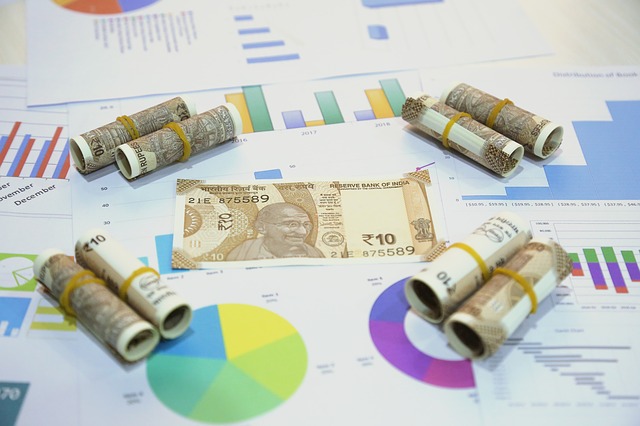 Cryptocurrencies are currently in a tough spot as the Reserve Bank of India has made it illegal to trade cryptocurrencies in India. The crypto community has challenged this decision in the country’s apex court, the Supreme Court of India, and the next hearing is approaching fast. The RBI’s order is being challenged by pointing out the fact that since Bitcoin is not a currency or legal money, technically, the central bank does not have jurisdiction over the matter.

Usually, when there is a devaluation of a currency against the dollar, or when there is a situation of economic instability, people convert their local holdings to bitcoin or other crypto assets which are out of the reach of regulation by the local government. This is exactly what happened during the Cyprus economic crisis, hence making the price of bitcoin soar. Similar incidents have happened in Venezuela and Argentina. Usually, people put their money into cryptocurrencies as a safe place to protect their assets from local volatility in currencies. This has not yet happened in India. Given the crash in the value of the Indian rupee, one would expect a great deal of enthusiasm towards cryptocurrencies from Indians. Yet, this has not happened due to the long battle that the Indian government is fighting with crypto as well as due to the inherent volatility the cryptocurrency market is facing currently.

Until April 2017, the government was mute about cryptocurrencies. In April 2017, they formed an Inter-Disciplinary Committee comprising of nine members including representatives of RBI, SBI, NITI Aayog and Department of Financial Services. The panel examined the existing framework on digital/cryptocurrencies both in India and globally and came up with regulations and measures on issues relating to consumer protection, money laundering etc. The main concern of the government is money laundering, terror financing, consumer protection and in general, the lack of government control over this tender. Another issue is that, even if new regulations are made, enforcing them is a challenge. The interdisciplinary committee in its report stated that cryptocurrencies are neither coins nor currencies and that it is better for consumers to stop dealing with them, thereby they asked respective governmental agencies to protect customers and take necessary action.

Not long after that, in December 2017, the finance department said, “Consumers need to be alert and extremely cautious as to avoid getting trapped in such Ponzi schemes. VCs are stored in digital/electronic format, making them vulnerable to hacking, loss of password, malware attack etc. which may also result in permanent loss of money. As transactions of VCs are encrypted they are also likely being used to carry out illegal/subversive activities, such as terror-funding, smuggling, drug trafficking, and other money-laundering Acts”.

Bitcoin and other cryptocurrencies belong to an uncharted territory, neither legal nor illegal. The statement further elaborated that cryptocurrencies do not have any intrinsic value and is not backed by any government, hence the price of such currencies are purely speculative and vulnerable to high volatility exposing investors, especially retail consumers to losing their hard-earned money. The government has always been suspicious about cryptocurrencies. The Income Tax department had issued notices to around 500K HNIs (high net-worth individuals) trading in Bitcoin, but this is the first time that cryptocurrencies have been compared to a Ponzi scheme within India. Finance minister Arun Jaitley in his budget speech on February 1, 2018, also warned about the risks involved, that the government is aware of it, and that it is in the process of making regulations.

This year, the government did something that can be described as an all-out war against the industry. The central bank issued an order banning anyone, especially banks and companies, from dealing with cryptocurrencies. This order was issued in March and came into effect in July, effectively curbing all activities. But, exchanges were quick to adapt and most of them have adopted a P2P (peer to peer) system which effectively bypasses the banks. The crypto community has organized and challenged the order in the Supreme Court of India. The next hearing of the case is scheduled soon.

There has been an active movement in social media to put pressure on the government with a campaign in twitter and a petition in change.org being some of them. We can’t expect much from the Supreme Court as it will probably let the government decide on creating regulations and not intervene in the process. The whole approach of the Indian government towards cryptocurrencies is based on the idea that it is something that is used for all the bad reasons, rather than a futuristic technology that can change the world. The government is also worried about missing out on the crypto revolution and probably won’t roll out a complete ban.

Crypto REVIEW for January 2023 – will February continue to be GREEN?

In this article, we review Bitcoin, Ethereum, Bitcoin Cash, and Litecoin. We also mention 2 cryptos that have an interesting …

How high can Ethereum go in February 2023? In this Ethereum prediction article, we analyze ETH prices from a technical …