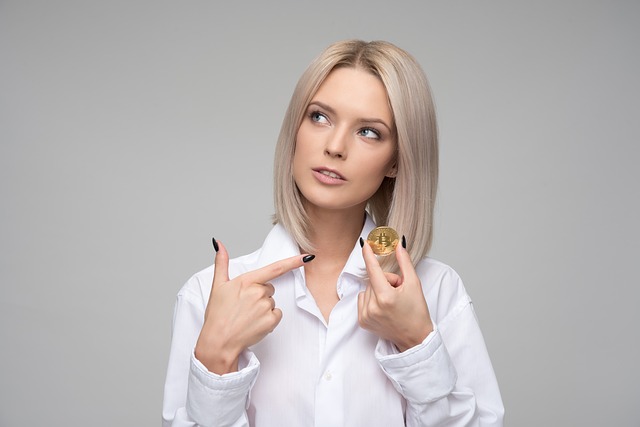 Cryptocurrencies have always been under fire for being used by tech-savvy criminals. No matter how many companies start to adopt the technology, it won’t be able to easily get rid of this image.

However, a new set of global anti-money-laundering rules has been put forward by the Financial Action Task Force which calls on exchanges to share personal information about their users with each other. This is a very dangerous line to tread as these rules will alienate pure crypto enthusiasts while bringing in the more mainstream audience into the industry.

“Unfortunately, we keep seeing the criminal numbers go up and up and up,” said Dave Jevans, CEO of blockchain analytics firm CipherTrace. CipherTrace is working on an anti-money-laundering product for exchanges.

FATF and the “travel rule”

The Financial Action Task Force (FATF) published guidance detailing expectations of how its 37 member jurisdictions should regulate the crypto industry, one of which is whenever a user of one exchange sends cryptocurrency valued more than 1,000 dollars or euros to a user of a different exchange, the originating exchange must “immediately and securely” share identifying information about both the sender and the intended recipient with the beneficiary exchange and should also be made available to “appropriate authorities upon request.”

This is similar to the US banking regulation called the “travel rule,” which imposes a similar requirement on traditional financial institutions where the threshold is $3,000. This rule, however, is yet to be practiced.

Japan’s government is planning to set up for cryptocurrency exchanges a system like SWIFT, the international messaging protocol that supports B2B payments. Moreover, a reports state that 15 governments are planning to create a system for harvesting personal data on crypto users.

“Regulators have made clear that the old way of transacting, where you have pseudonymous transfers—that’s not going to scale. I would describe the crypto space as being at a crossroads, trying to figure out how it wants to position itself, and if it wants to scale.” says Yaya Fanusie, a blockchain consultant and former economic and counterterrorism analyst for the Central Intelligence Agency.

He thinks it might force some users to look for more decentralized services that refuse to share private information of their users. But Fanusie adds such a community will have to remain niche as financial institutions would never let such a platform exist for the mainstream audience without having the means to regulate the functioning especially to prevent money laundering. 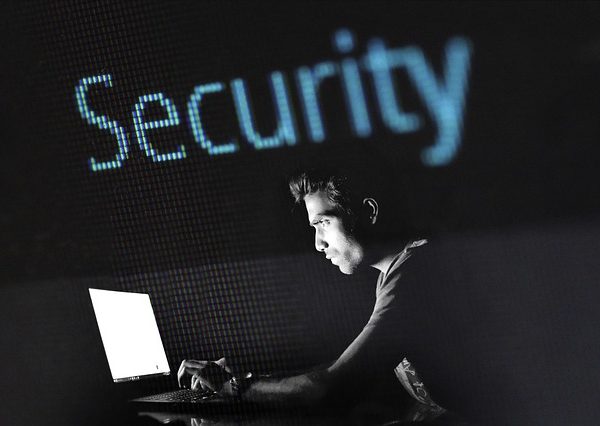 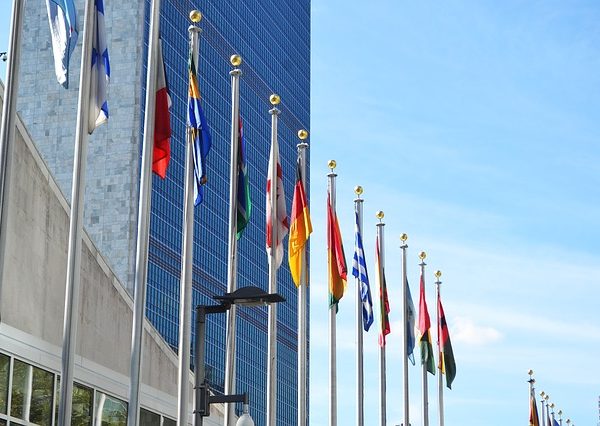 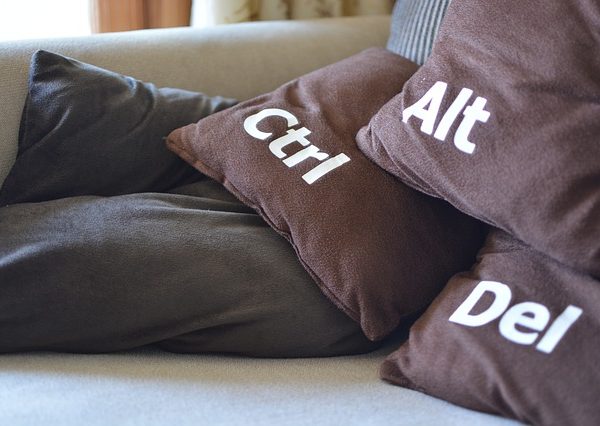 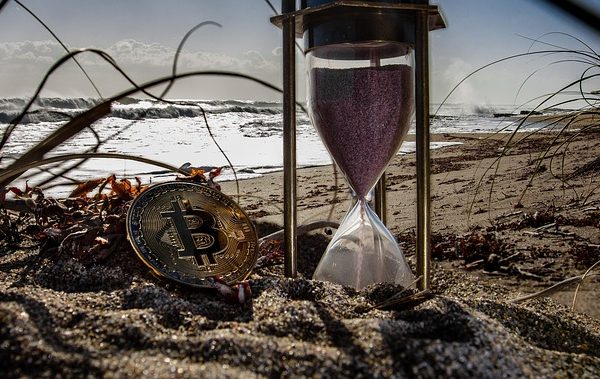 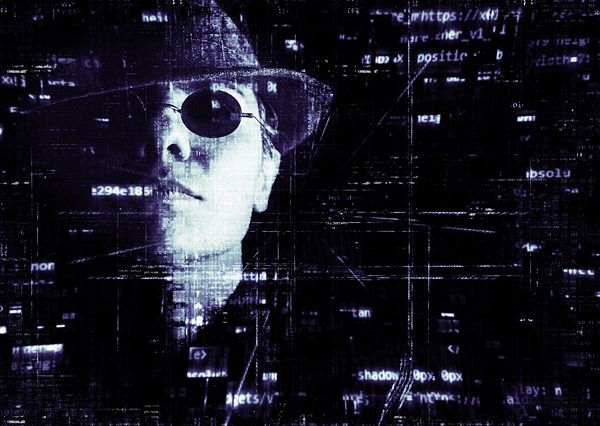 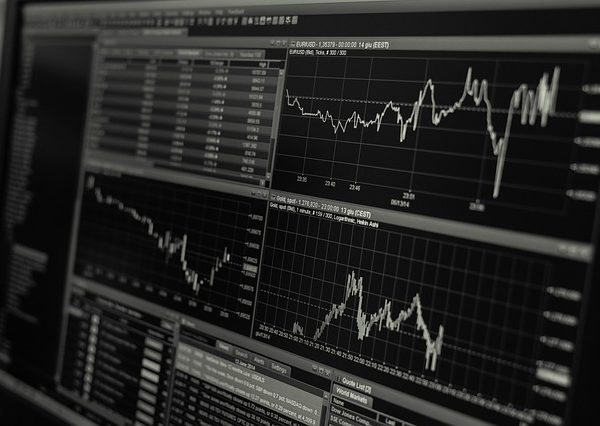 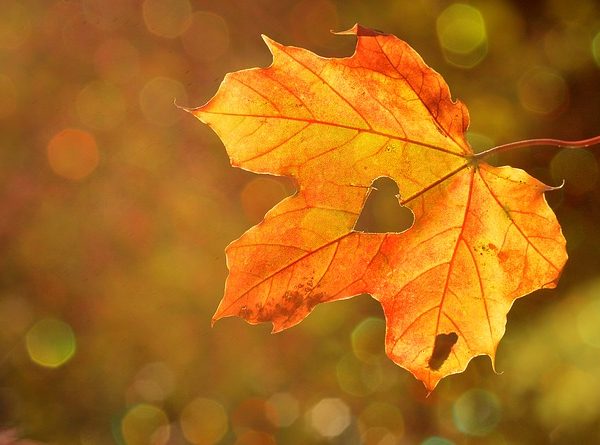