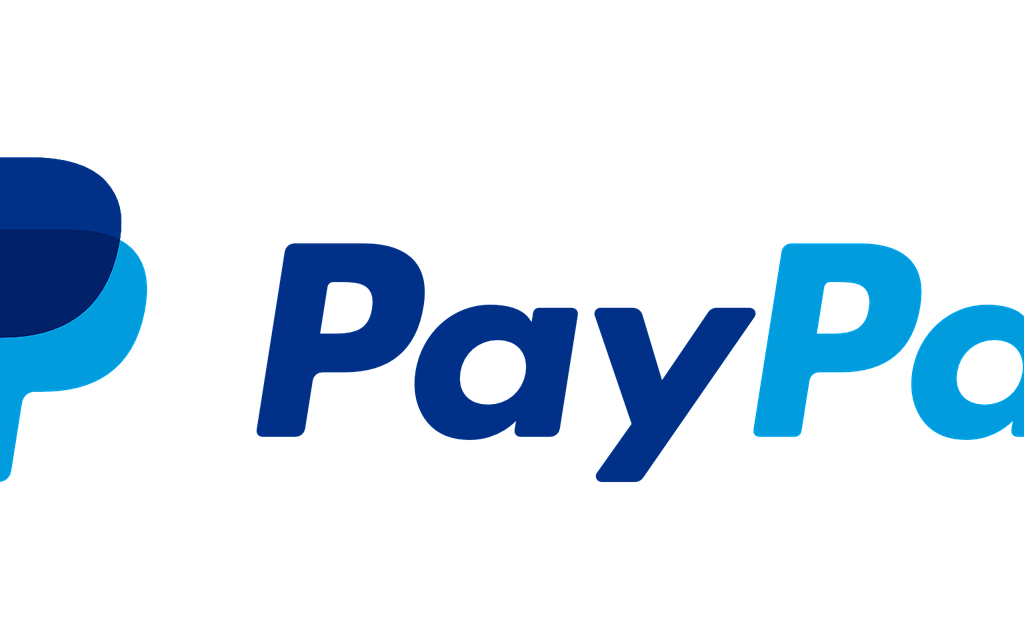 According to the announcement, Paypal removes its waitlist for clients who are looking to utilize cryptocurrency in the U.S. Due to this, customers will be capable to trade up to $20,000 a week, rather than the formerly declared $10,000.

We are pleased to announce that all eligible PayPal account holders in the U.S. can now buy, hold and sell cryptocurrency directly with PayPal.

The official announcement further elaborated that, mainstream approval of cryptocurrencies has been blocked bytheir restricted service as an apparatus of exchange due to volatility, price, and momentum to transact.

Still, the commitment of high-level technological platforms allows the chance of mainstreaming cryptocurrencies. According to a survey by the Bank for International Settlements, one in 10 central banks – serving roughly one-fifth of the world’s population – presume to distribute their own cryptocurrencies within the next three years.

The shift to digital forms of currencies is inevitable, bringing with it clear advantages in terms of financial inclusion and access; efficiency, speed and resilience of the payments system; and the ability for governments to disburse funds to citizens quickly.

He further stated that :

We are eager to work with central banks and regulators around the world to offer our support and to meaningfully contribute to shaping the role that digital currencies will play in the future of global finance and commerce.