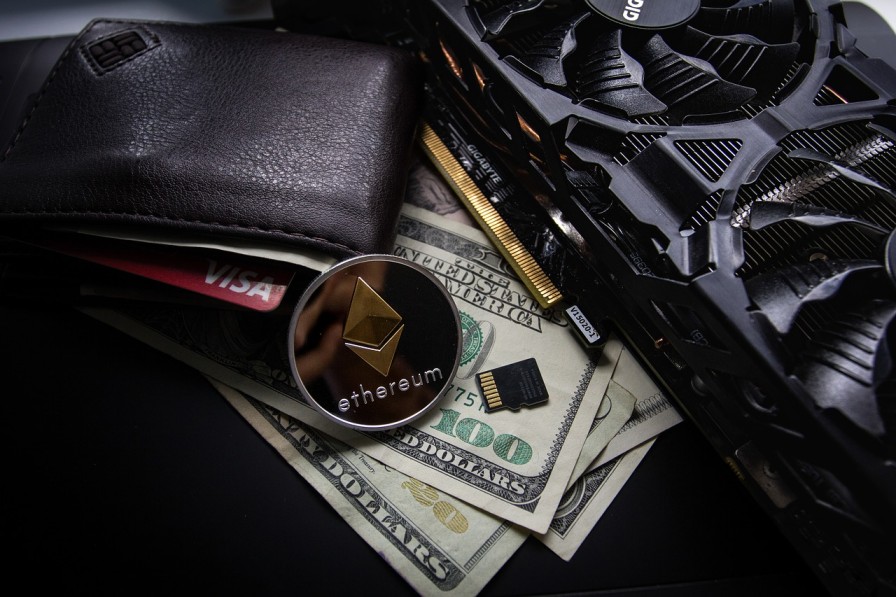 According to a SOOHO report, approximately $27billion in transactions completed over Ethereum and $17billion were for money laundering. The report further says that when factoring in other cryptocurrencies, namely Bitcoin, Dash, and Monero, the quantity of laundered fiat would surely go up.

According to the report, the total number of accounts managed for mixing reached 17 million and the number of ETH reached about 200 million. Of these, 5.9 million accounts were used for money laundering.

This washed-out money is expected to move into residential and international exchanges and be traded for cash or other cryptocurrencies. The amount of inflow to the B-parent exchange valued for 44% of the sum, but the average price per transaction was 0.89. In the case of the G-market, the cumulative inflow is 13%, but the average price per transaction is 32. It was the highest in Ether.

How people use cryptocurrency to launder dirty money?

Moving a large amount of money has been a difficult process that required trusting mediators to do the transfer like the Swiss Banking System.

Bitcoins and other cryptocurrencies are decentralized so there is no primary system that is knowledgeable of all the transactions occurring on its ledger. This makes it particularly challenging for regulators to manage. Basically, to control Bitcoins, the administration would have to close down the entire internet. This is so because Bitcoin does not depend on primary servers to operate, but rather than its decentralized system of miners to concoct transactions.

To begin, Bitcoin is transferred from a wallet to one of the hidden Tor wallets. These sorts of transactions are described as ‘hops,’ and can be performed many times beyond dark web Bitcoin addresses, attaching a cover of obfuscation with every ‘hop’.

With it saved on a dark web wallet, it then moves it through mixing services. There are various mixing services that profess to be reliable, and charge different fees depending on the stage of anonymity demanded by the user. The mixing service will then divide the Bitcoin up over various transactions, transferring it at randomized periods to unlimited Tor-hosted Bitcoin addresses that the capability to connect the transactions together in an exact process is eliminated.

Once the mixing is concluded, the Bitcoin apparently ‘clean’ enough to put on a cryptocurrency exchange to be exchanged for other cryptocurrencies, or even fiat. 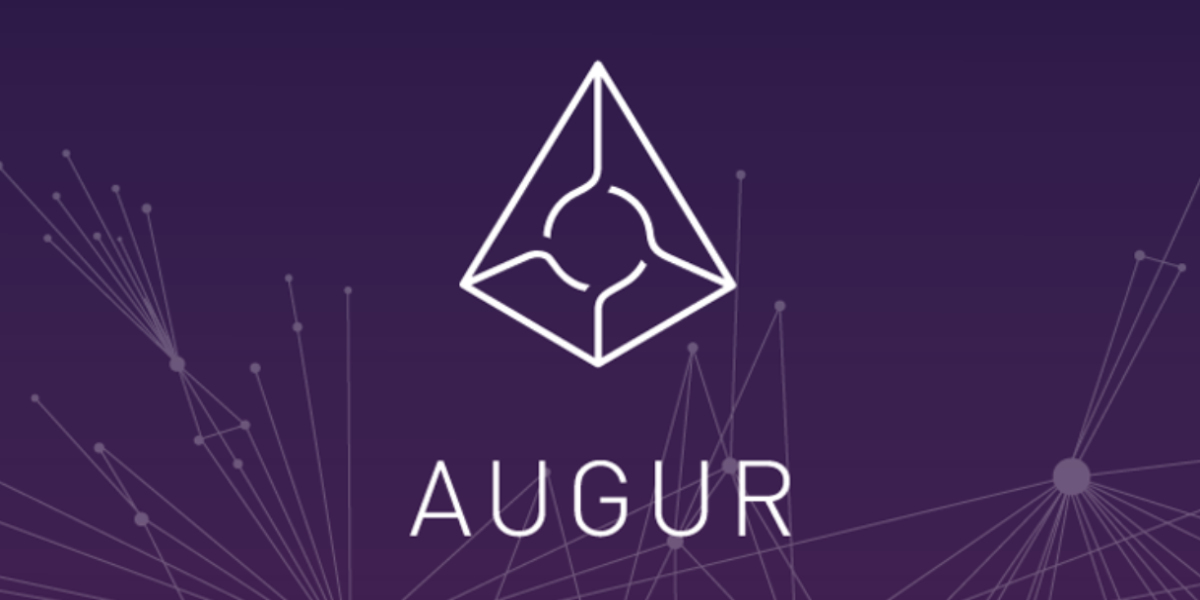