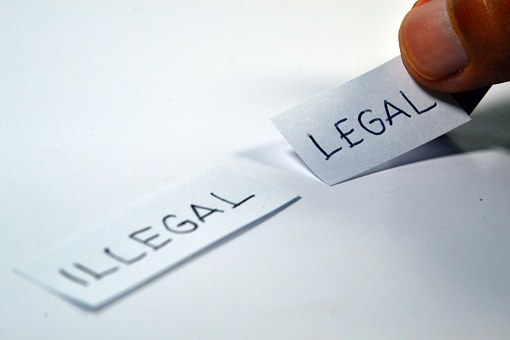 New York Attorney General has warned that cryptocurrency exchanges are vulnerable to manipulation and are not doing much to stop it. This was disclosed in the Virtual Markets Integrity Initiative Report published today by the Office of the New York State Attorney General (OAG).

According to this report, cryptocurrency trading platforms have not registered under state or federal securities or commodities laws. They also have not implemented common standards for security, internal controls, market surveillance protocols, disclosures, or other investor and consumer protections. This report also blasted cryptocurrency exchanges like Binance and Kraken and said that they may be operating unlawfully in New York.

In April 2018, the OAG launched the Virtual Markets Integrity Initiative (the “Initiative”), an investigation into the policies and practices of cryptocurrency trading platforms.

Under this initiative, the OAG requested open participation, expecting that crypto platforms would use the given opportunity to disclose the public with much-required transparency regarding policies and functionality. Nine of the thirteen platforms participated in this initiative: These nine are:

The New York Attorney General also invited HBUS platform which calls itself the U.S. “strategic partner” of Huobi Inc. – to reply, as the platform opened for trading in July 2018.

Four platforms – Binance Limited, Gate.io (operated by Gate Technology Incorporated), Huobi Global Limited, and Kraken (operated by Payward, Inc.) refused to participate citing the reason that they do not allow trading from New York. The New York Attorney General found in the investigation that those platforms accepted trades from within New York State and concluded that Binance, Gate.io, and Kraken have violated New York’s virtual currency regulations.

The Virtual Markets Integrity Report (the “Report”) focuses on various areas of cryptocurrency exchanges such as the transparency, fairness, and security of virtual asset trading platforms, and highlights key policies and practices of the responding platforms. The Report contains the following five sections:

Customers should be aware that the platforms that refused to participate in the OAG’s Initiative (Binance, Gate.io, Huobi, and Kraken) may not disclose all order types offered to certain traders, some of which could preference those traders at the expense of others, and that the trading performance of other customers on those venues could be negatively affected as a result.

OAG also asked platforms whether automated trading is allowed and what are the configured policies or procedures. All the participating platforms replied that they allow automated trading and their platform can be accessed via an application programming interface (an “API”), which enables traders to automatically send and receive trading data, and which automated trading algorithms use to participate on the platform.

The OAG could not review the practices and procedures of non-participating platforms (Binance, Gate.io, Huobi, and Kraken) concerning manipulative or abusive trading. However, the Kraken platform’s public response is alarming. In announcing the company’s decision not to participate in the Initiative, Kraken declared that market manipulation “doesn’t matter to most crypto traders,” even while admitting that “scams are rampant” in the industry.

This is not the first time that US laws and cryptocurrency are in the news. A few days ago, US judge Alex G. Tse had ordered an accused hacker Martin Marsich to pay the approximate of $750,000 in cryptocurrency for bail. Martin illegally accessed the network of popular gaming company Electronic Arts (EA). He was arrested in San Francisco National Airport on Aug. 8 when he was trying to board a flight to Serbia. 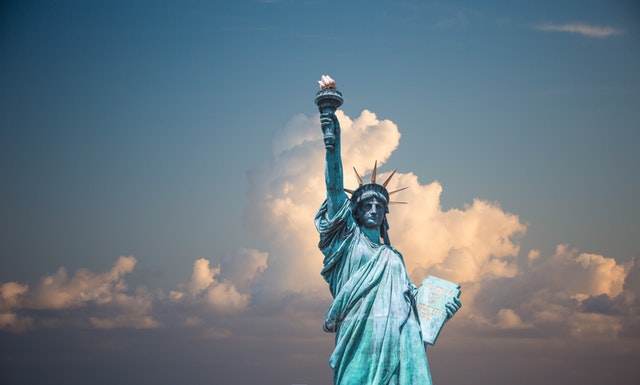 Marsich also used some of the data he gathered from the computer system to obtain in-game currency and used to buy and sell in-game products. He sold the gained information and access details on the dark world websites. After detecting the intrusion, the company deactivated the stolen accounts and suffered a loss of approximately $324,000. 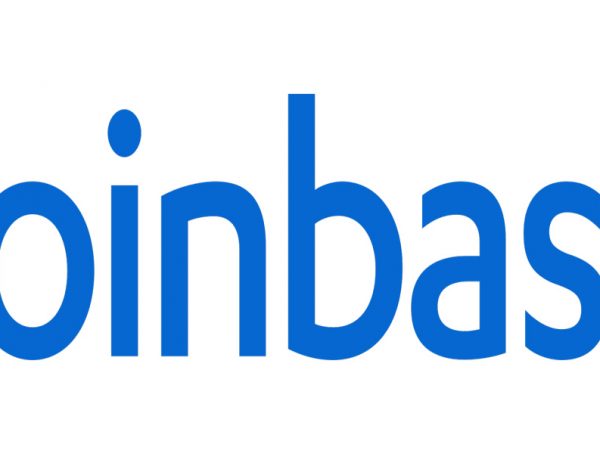 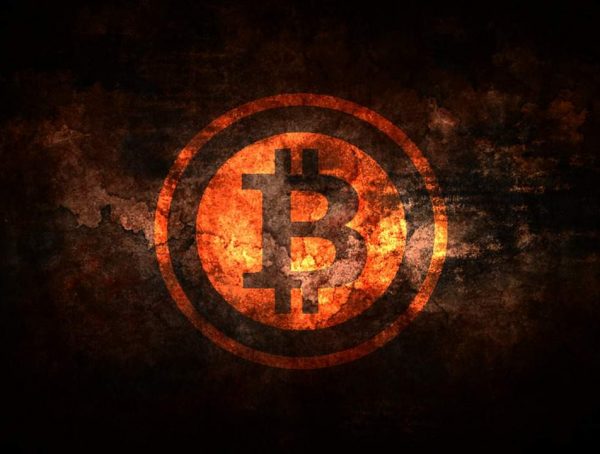