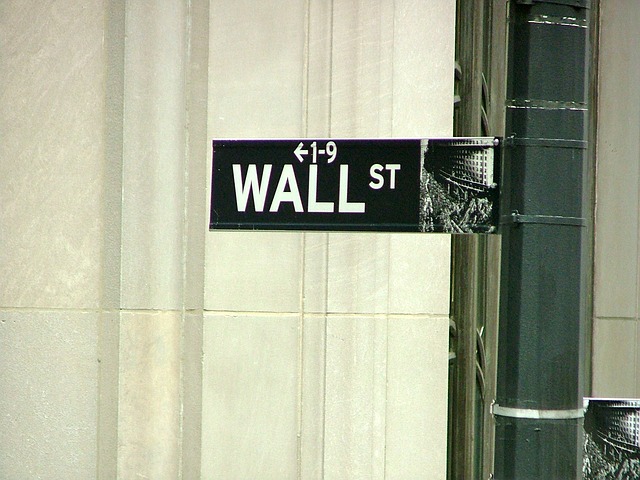 Goldman Sachs has officially reopened its cryptocurrency / blockchain trading wing after a three-year break from the budding financial sector. This news comes from an anonymous source that reported the news Reuters. The service is aimed to open in mid-march. In adition, Goldman Sachs touts over 3 million total customers and sits at #24 of the Fortune 500. Furthermore, Goldman plans to support bitcoin futures trading.

This trading desk is an entrance into the digital assets market. It may amount to Goldman building a bitcoin exchange-traded fund. Importantly, the desk will operate out of Goldman’s U.S. Global Markets division.

This news comes as others in New York continue to warn consumers about investing in cryptocurrencies / blockchain. New York Attorney General Letitia James warned of “extreme risks” surrounding cryptocurrencies. Her office also released an “alert to investors” that can be found here. The statement leads with a stern warning:

“Virtual” or “crypto” currencies are subject to speculative bubbles that produce wild price swings. Making them among the most high-risk investments in the market. That is true even for “legitimate” virtual assets purchased from more established financial institutions. In addition, heavy media attention, driven by a recent spike in virtual currency prices, has increased the number of bad actors using virtual currencies to facilitate fraudulent activity, including investment scams designed to steal your money.

Secondly, we highly recommend that if you are a new investor you check out our educational articles here.

In summary, we see the re-entry of Goldman Sachs into the cryptocurrency market as a net-gain. Moreover, our market as increasingly larger players continue to adopt cryptos. These new major players also bring further regulation and stability to the market. Those markets are currently very volatile. We predict that as an exponential flow of major institutions join the cryptocurrency / blockchain market, prices will further increase and stability will increase.

If you use Telegram, you should follow our Telegram news channel to never miss any news again.
Blockchain Crypto Cryptocurrency Exchanges Finance News