Kraken Exchange Refuses to Comply with NYAG’s Request for Information 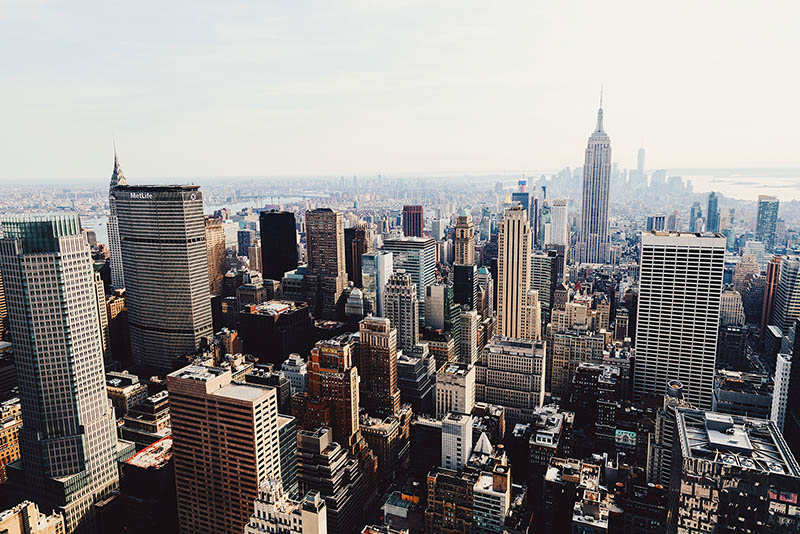 Recently, the Kraken cryptocurrency exchange was contacted by the New York Attorney General’s office, who requested for the exchange to divulge information regarding the exchange’s modus operandi and other fiscal details. However, unlike other exchanges who faced this kind of inquiry, the CEO of Kraken had a rather unusual response.

“It’s not ok. It’s insulting,” said Jesse Powell in a tweet, referring to the multiple information requests that the exchange that he co-founded has received in the past.

Three years ago, the Kraken exchange – along with a slew of cryptocurrency startups – left the state of New York due to the blanket enforcement of BitLicense. To provide some context, BitLicense is New York’s regulatory badge of approval, required of all digital-currency businesses that are deemed “money transmitters”. In other words, companies that hold customer funds – mostly exchanges – were required to apply for BitLicense, a process that would cost anywhere from $50,000 to $100,000 due to the complexity in paperwork.

NYAG’s Request Brings Back Ghosts of The Past

On Tuesday, the New York Attorney General’s office released a statement requesting for 13 cryptocurrency exchanges to answer a questionnaire in an effort to “better understand investor risks”. This questionnaire, which was due on May 1, struck Powell as a massive waste of time and resources for the multimillion-dollar company.

“The resource diversion for this production is massive. This is going to completely blow up our roadmap!”

Powell then realized that Kraken was no longer based in New York, ergo is able to avoid complying to the NYAG’s request. “Ordinarily, we’re happy to help government understand our business, however, this is not the way to go about it,” he clarified, referring to the massive amounts of red tape and legal procedures that they have to go through in order to complete the questionnaire.

Somebody has to say what everybody's actually thinking about the NYAG's inquiry. The placative kowtowing toward this kind of abuse sends the message that it's ok. It's not ok. It's insulting. https://t.co/sta9VuXPK1 pic.twitter.com/4Jg66bia1I

On the other hand, the Winklevossins’ Gemini Trust has agreed to comply with the NYAG’s request.

“Gemini applauds the Attorney General’s focus on this industry and the Virtual Markets Initiative, and we look forward to cooperating with and submitting our responses to the questionnaire that has been circulated,” Tyler Winklevoss, CEO of Gemini, said in an interview with CNBC.

The announcement for the request of information questionnaire was made by Amy Spitalnick, the spokeswoman for New York Attorney General Eric Schneiderman.

“Legitimate entities generally like to demonstrate to their investors that their money will be protected,” she reasoned.