Why did Cryptocurrencies crash on May 19? 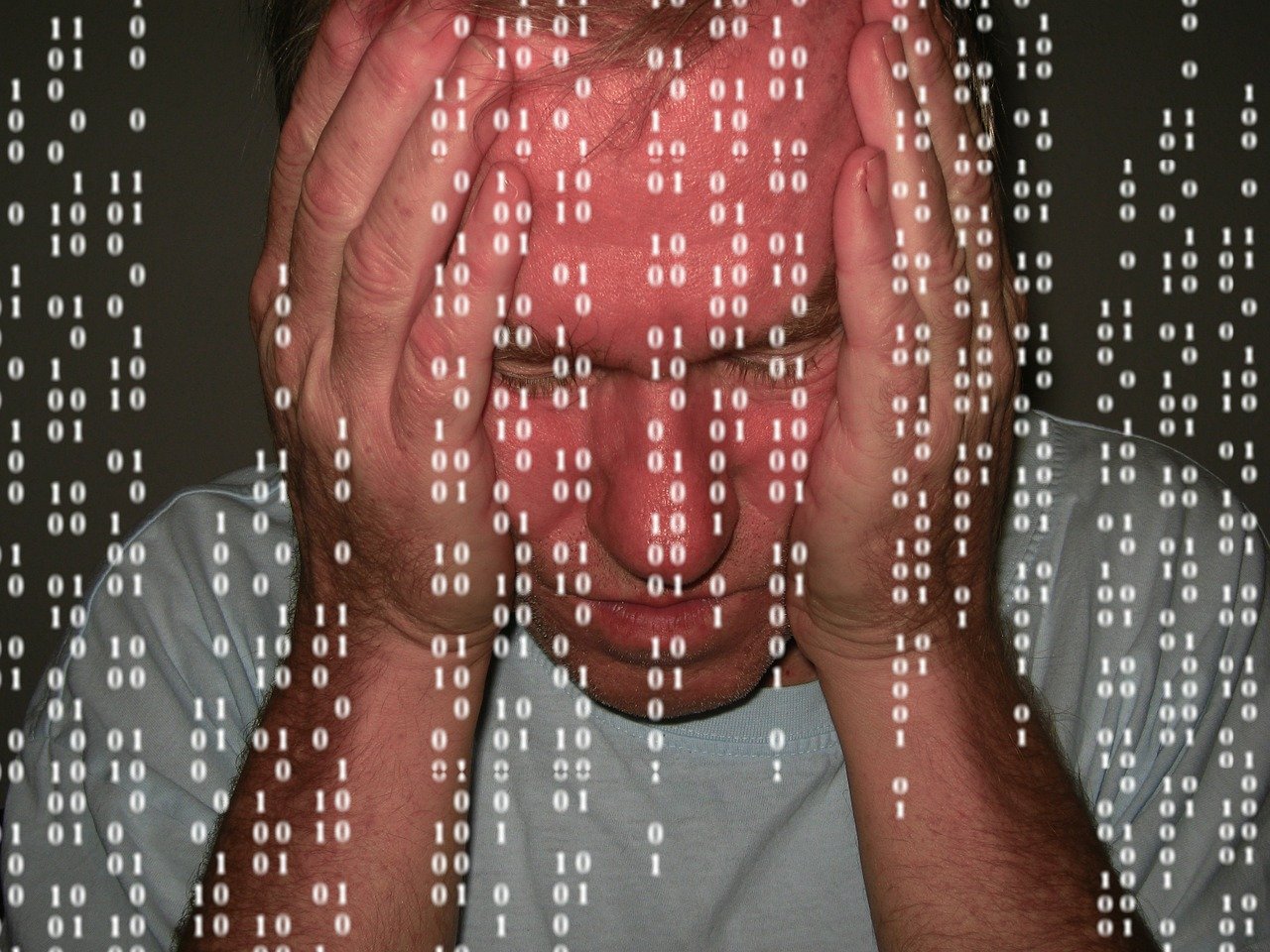 China as a world economic power has a great influence in the world of cryptocurrencies. Recently, it has carried out actions that have had a huge negative impact on the values ​​of cryptocurrencies. As a result, no digital money is safe, not even Bitcoin. Given the volatility of cryptocurrencies, there is some normal anxiety on the market, but these series of recent actions have taken this anxiety to higher degrees resulting in a severe cryptocurrency crash.

A clear example is what happened with Bitcoin, the most traded cryptocurrency in the world. It started the week with an approximate value of $40,000, according to Coindesk data, and this Wednesday morning it fell to $30,202. After some hours it recovered to reach the value of $38,700, losing 10% of its value during the closing of the New York stock market.

If Bitcoin falls, it is not surprising to see other cryptocurrencies falling along with it. This is the case of Ethereum, which was worth more than $3,000 per unit on May 18, and today it fell to $2,000.

Ether lost 22% of its value, reaching $ 2,600 per unit on Wednesday afternoon. And Dogecoin, the famous cryptocurrency that emerged from a meme, fell 24%.

Even the Crypto Coinbase (COIN) and Coindesk trading platforms experienced outages as a result of a sell-off by panic-led investors.

3 Reasons for the cryptocurrency crash occurred on May 19 th.

It is not a surprise how China is against cryptocurrencies. Since 2013, this country’s regulators declared that Bitcoin was not a real currency and decided to ban financial and payment institutions from making transactions with it. The reason for this decision was related to the possibility of using Bitcoin for money laundering, and the need to protect the Yuan´s status, China’s official currency. 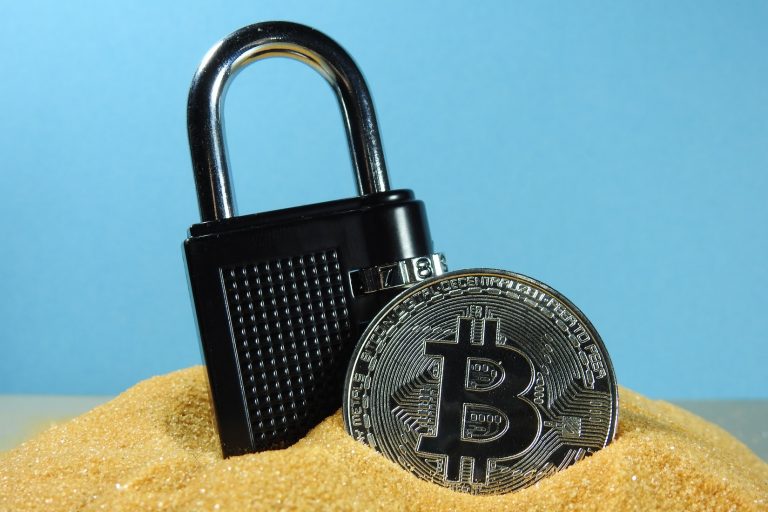 In 2017 they even banned ICOs (Initial Coin Offerings), a way that tech startups use to raise money by issuing tokens to investors.

This oppressive regulation could have to do with a strategy to boost the digital yuan, the digital currency that China seeks to implement to be kept under supervision and thus control the flow of money.

Conclusions of cryptocurrencies crash on May 19th

This current situation worries traders as it proves that China would not be interested in changing its mind about cryptocurrencies soon, nor is it in its best interest to do so.

But not every piece of news is negative. Despite how volatile cryptocurrencies are and the different interests at stake that harm their values, according to Coindesk, Ethereum has recovered more than 255%, and Dogecoin 7,500%.

Bitcoin, meanwhile, has risen more than 30% this year. These are just some examples that prove cryptocurrencies continue to have a positive balance so far this year.