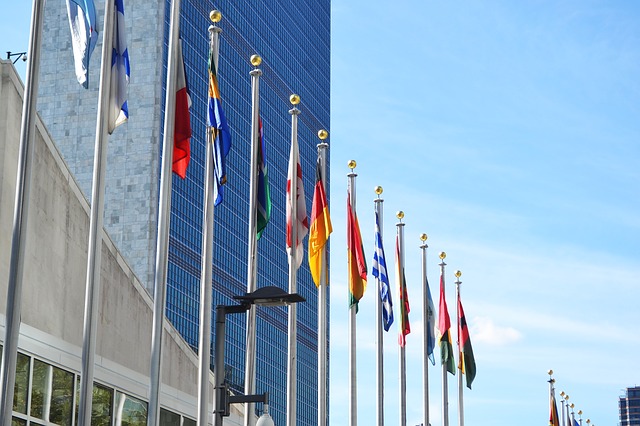 According to the information the panel provided to the Security Council’s North Korea sanctions committee in its annual report, Pyongyang has employed cyber thefts and utilized blockchain technology to cover its tracks as it amassed around $670 million in foreign and virtual currency. This is the first time the panel has divulged details on how North Korea obtains foreign currency through cyber attacks.

Cybersecurity vendor Group-IB also reported the same figures last October, which attributed the losses to North Korea’s infamous hacking group, Lazarus. The group managed to steal the cryptocurrencies through 14 hacks on crypto exchanges as per the firm. Out of fourteen separate exchange breaches analyzed, five have been attributed to “Lazarus,” including the industry-leading $532 million NEM hack of Japan’s Coincheck in January 2018.

The panel through the report urged member nations to “enhance their ability to facilitate robust information exchange on the cyber attacks by the Democratic People’s Republic of Korea with other governments and with their own financial institutions,” to prevent North Korea from avoiding sanctions. The report states that North Korea waged cyber attacks on overseas financial institutions from 2015 to 2018.

North Korea’s exports of coal, a key source of foreign capital has been severely restricted by the economic sanctions imposed on Pyongyang over its nuclear and missile programs.

Interpark, a South Korean e-commerce site, had suffered a cyber attack that resulted in personal information of over 10 million users being stolen. Hackers demanded a ransom of $2.7 million in exchange for returning the stolen data. The South Korean government has determined that North Korea is responsible for the thefts. The U.N. experts believe that the attacks were perpetrated with the aim of obtaining foreign currency.

The U.N. panel said virtual currencies “provide the Democratic People’s Republic of Korea with more ways to evade sanctions, given that they are harder to trace, can be laundered many times and are independent of government regulation.” It also pointed out the rapid pace at which the technologies utilized here are developing.

North Korea is also suspected of using blockchain, the framework upon which virtual currencies are built, to get around financial restrictions. Marine Chain is one such example, a Hong Kong-based startup that used Blockchain technology to buy and sell ships around the world. The company is suspected of supplying cryptocurrencies to the North Korean government until it ceased activity in September 2018.

Altcoin Crypto Education
What is Dogecoin?

Bitcoin Price Analysis: Is BTC Price Stuck in a Rut?

The Bitcoin price is currently displaying a slightly bearish movement. The cryptocurrency market is a mix-up of red and green. The … 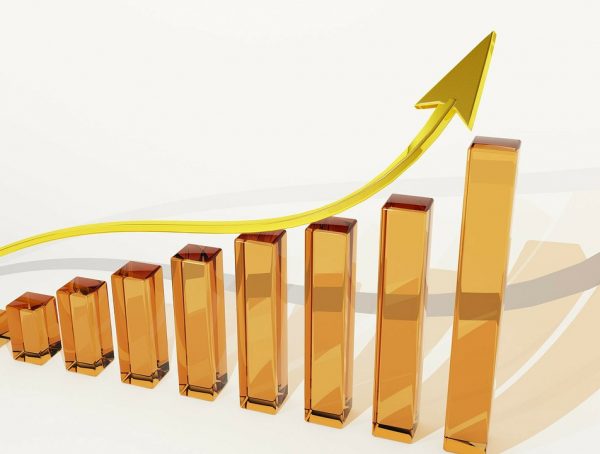 Ethereum price is currently at $393 and has been trading sideways for the past week. The daily chart has clearly …