The popularity and increasing real-world significance of cryptocurrencies are also drawing cybercriminal attention. Crypto mining malwares are software designed to illegally mine cryptocurrency, has nearly doubled in the second quarter of the year, and criminals could be creating malware specifically for targeting mobile devices according to the evidence.

The McAfee Labs Threat Report for September found that malware that engages in cryptocurrency mining – using your PC’s resources behind your back to mine coins for someone else – doubled in Q2 2018 with an 85% increase. Just under 3m mining attacks were reported in the first three months of the year, but the following quarter saw this increase to approximately 5.5m. A near tenfold increase in the number of attacks compared to the same quarter last year was reported. 2.5 million new samples were found in total, and interestingly McAfee discovered what appeared to be older strains of malware, like ransomware, retooled to target cryptocurrency.

McAfee’s research also found that there was an increase in malware attacks targeted at mobile devices. A growing trend for mobile adoption has been noticed across the sector as both CoinMarketCap and Binance Info have released apps for users to access market data on mobile devices. The new Zcash (ZEC) ‘Sapling’ update will reduce the computational power needed for its encryption algorithm zk-SNARKS, which will make mobile transactions using phones a reality.

Christiaan Beek, Lead Scientist and Senior Principal Engineer at McAfee, commented: “WannaCry and NotPetya provided cybercriminals compelling examples of how malware could use vulnerability exploits to gain a foothold on systems and then quickly propagate across networks.”

Cryptocurrency mining has become a highly lucrative endeavor for cyber criminals, and has boomed following the high-profile rise of bitcoin and other cryptocurrencies. The premise of the attack is simple –  attackers infect a PC, server, smartphone or even IoT-connected device with malware, and secretly use the processing power to mine for the cryptocurrency. Hackers often embed the malware into legitimate websites; when a victim visits the site it activates and takes over control of the CPU to mine the chosen Proof-of-Work (PoW) coin.

Crypto-mining exploits popping up all over the place, for example, in games on Steam or Kodi add-ons. In late January security firm Trend Micro found embedded in Youtube adverts for a Google-owned digital ad provider. Hackers even managed to embed mining software into the website code for India’s Union Public Service Commission in mid-March. Both malware strands had been designed to mine the privacy coin Monero (XMR). Monero, is a popular target for cryptojacking attacks because not only does the way it is built mean that any machine can mine for it — as opposed to the specialist setups required to mine for bitcoin — but it also comes with the additional bonus of anonymity, meaning it’s difficult to track where the money ends up.

Bitcoin mining will most probably suffer a permanent decline in the country, but completely abandoning the sector those already working in the cryptocurrency space are now exploring other options – blockchain enterprise, an industry that is set to reach a value of $2.3 billion by 2021.

With companies like Google and Hashflare banning cryptocurrency mining apps and other mining services, the future for blockchain mining seems very uncertain indeed. The issue of sustainability when it comes to traditional mining rigs that consume tonnes of power is also under the global spotlight. 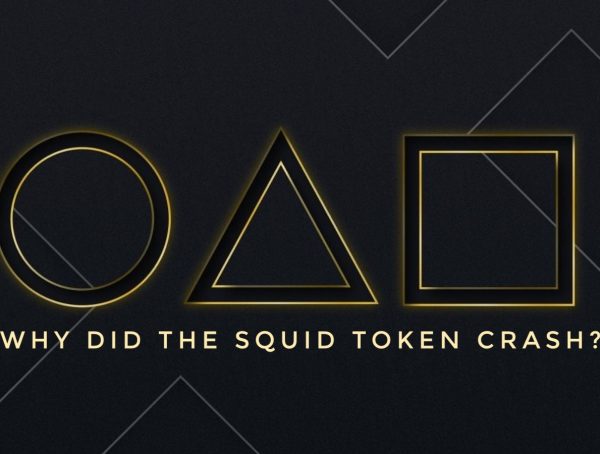