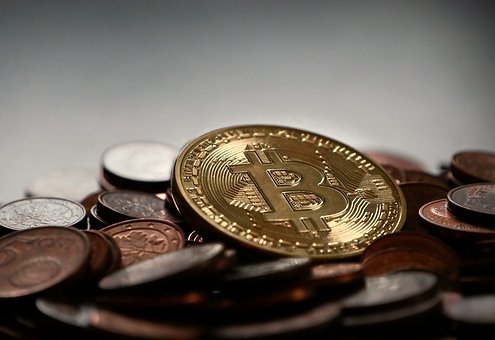 HashFlare, cloud cryptocurrency mining platform has announced that it is stopping all Bitcoin mining services. In an official statement, Hashflare said that they would stop their mining hardware and would disable all SHA-256 based mining contracts because bitcoin mining is no longer profitable for the company.

According to the HashFlare, the reason behind shutting down all bitcoin mining services is that company is facing difficulties to make a profit amid cryptocurrency market fluctuations. The profits were very less than the maintenance fees for more than a month, resulting in zero accruals to the balance.

We have made every possible effort in order to resolve the problem that has arisen – for instance, we have considered a variety of technical solutions, which would have allowed us to lower expenses related to maintenance and electricity. However, due to the general instability of the market, the actions we have taken could not significantly influence the current situation

Hashflare is one of the biggest cloud-based mining platform. It uses SHA-256 algorithm. SHA-256 is a cryptographic Hash Algorithm also known as ‘digest. It is like a signature’ for a text or a data file. SHA-256 creates an almost-unique 256-bit (32-byte) signature for a text. Meanwhile, people on Twitter are calling this an exit scam.

Biggest Exit Scam ever! We will see us at court!
Difficulty dropped on 17.07.2018 by over 3%!!
BTC price increased!! So what i guess is, you terminate the contracts before mining will be fully profitable again in August when the SEC accepts ETF´s.

And there is another proof!

BTC mining continues being unprofitable, in light of which we would like to inform you that on 18.07.2018 we were forced to start disabling SHA hardware and today, on 20.07.2018, stop the mining service of active SHA-256 contracts in accordance with clause 5.5 of our Terms of Service, which are required to be accepted when creating a purchase and are the basis of concluding the contract.

The terms of service of company states that if mining remains unprofitable for 21 consecutive days the Service is permanently terminated.