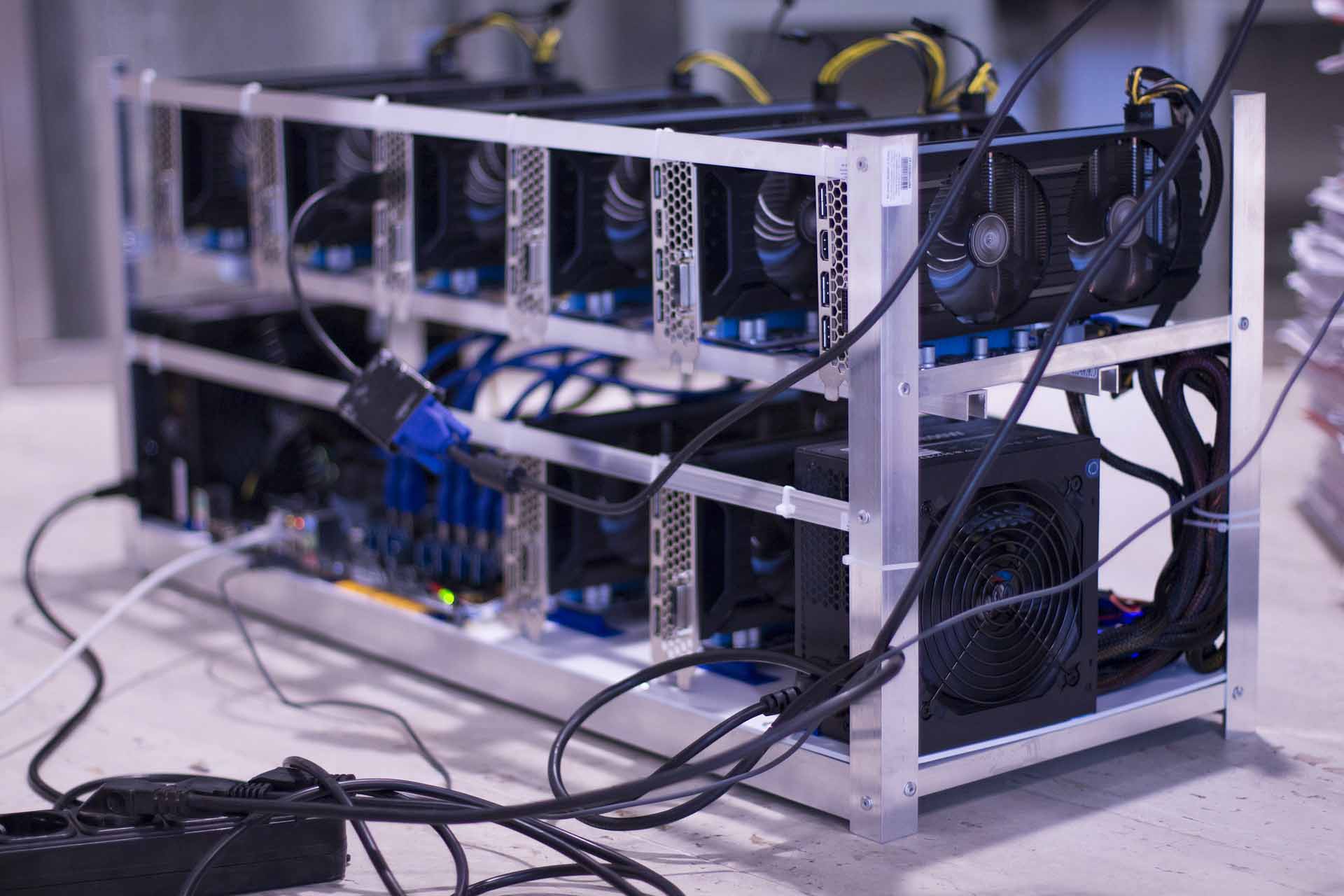 The shortage of mining equipment prompted a group of thieves in Iceland to go to extreme ends in order to obtain the required elements for their mining activities. According to a report by The Associated Press and Visir, this organized theft occurred over the last two months, and the list of missing items includes the following :

The stolen equipment were taken in three separate thefts, which took place between December and January. Two of the three occurred inside the grounds of Advania, a server company that offers Bitcoin mining rigs, while the other remaining graphics cards and processors were allegedly taken from a home. The heist was captured on Advania’s surveillance cameras, and this evidence led to the capture of the 11 of the burglars, with two of them in custody. However, none of the stolen devices have been recovered yet.

Although there have been similar thefts in the past, the scale of this heist is unprecedented. According to an industry estimate, the combined value of all the stolen devices is allegedly worth over $2 million.

“This is a grand theft on a scale unseen before,” Police Commissioner Olafur Helgi Kjartansson said in an interview with the Associated Press. “Everything points to this being a highly organized crime.”

To solve this case, police will be tracking energy consumption levels across Iceland, in hopes that the thieves will turn on their devices and cause a strain on the power grid, allowing the authorities to track their location.