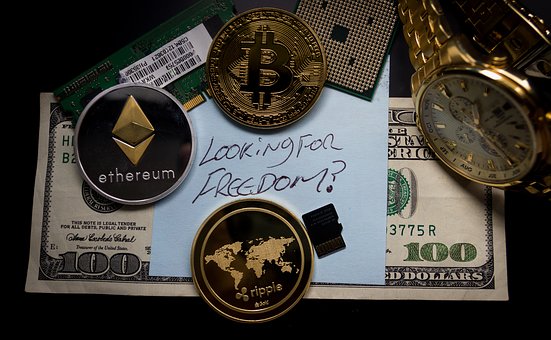 Recapping the biggest news stories of the week. If you’ve missed the top stories of this week, this post provides a comprehensive look at the stories that made headlines. A lot has happened in the cryptocurrency and blockchain world, Vietnam has banned crypto miner imports,  Venezuela has announced Petro as second national currency and much more. Here’s an overview of some of this week’s most interesting news and articles:

After several months of deliberation, Vietnam has finally decided to make its decision to ban the import of crypto mining equipment official.

Vietnam, a Southeast Asian country on the South China sea has banned crypto miner imports. Two months ago, the government of Vietnam had announced its proposal to “apply suspension measures toward the importing of mining equipment. Vietnam has now joined the league of countries that restrict the operations of cryptocurrencies due to cases of fraud and scams.The Vietnam Ministry of Finance (MoF) has implemented a temporary ban on the imports of cryptocurrency mining equipment such as application-specific integrated circuits (ASICs). The cryptocurrency world in Vietnam came under the radar of government at the beginning of the year because of numerous scams which resulted in over 32,000 investors losing a total of $658 million. 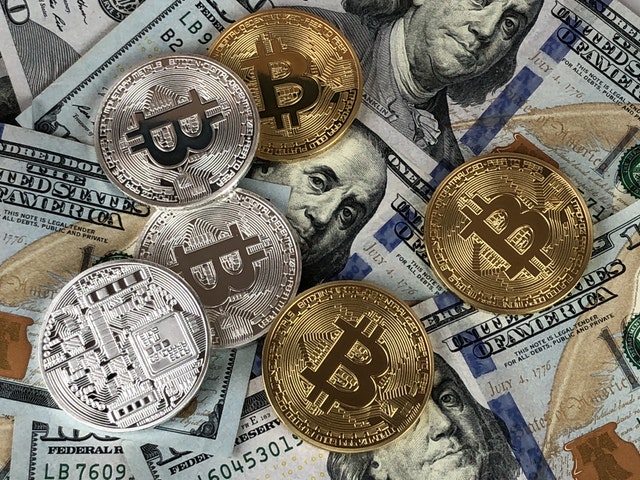 Wall Street, one of the most famous streets in the world, known for its role in the international financial system is finally looking into cryptocurrencies. After writing off digital currencies for years, Wall Street now seems to be keen on using cryptocurrencies and blockchain technology. Some of the most leading banks like JP Morgan and Goldman Sachs have commenced trading in bitcoin using their fund manager clients. Some banks have also started creating unspecified arrays of products and services by hiring crypto developers. In short, traditional institutions are slowly and steadily accepting the fact that cryptocurrencies and blockchain technology is here to stay and the argument for its adoption is now stronger than ever. 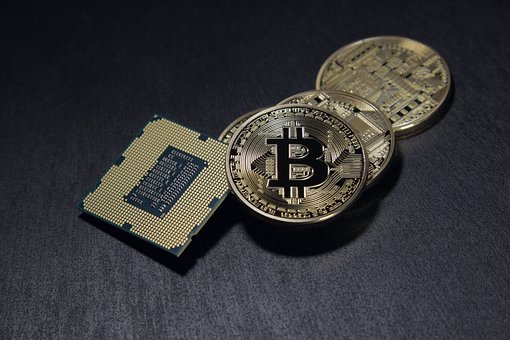 Group-IB, one of the leading information security companies has investigated and analyzed 720 account leaks (logins and passwords) from 19 cryptocurrency exchanges. It has found that the number of compromised login data is massively increasing. The number of compromised accounts in 2017 surged by 369%.and in the year 2018 because of unnecessary or excessive excitement about cryptocurrencies it increased by 689%. The report further said that every third user from USA is a victim of cryptocurrency cyber attack. The top 3 victims countries are the USA, Russia and China. Hackers are continuously using various malicious programs or scripts and due to that the number is increasing. They are also modifying their hacking tools regularly. The malicious softwares used to steal user accounts are AZORult stealer, Pony Formgrabber and Qbot and many more. The following cryptocurrency exchanges’ accounts were compromised: Binance, Bit-z, Bitfinex, Bithumb, Bitstamp, Bittrex, BTCC, CEX.io, Coinone, Gate.io, GDAX, Gemini, HitBTC, Huobi, Kraken, KuCoin, OKEx, Poloniex, Wex.nz. 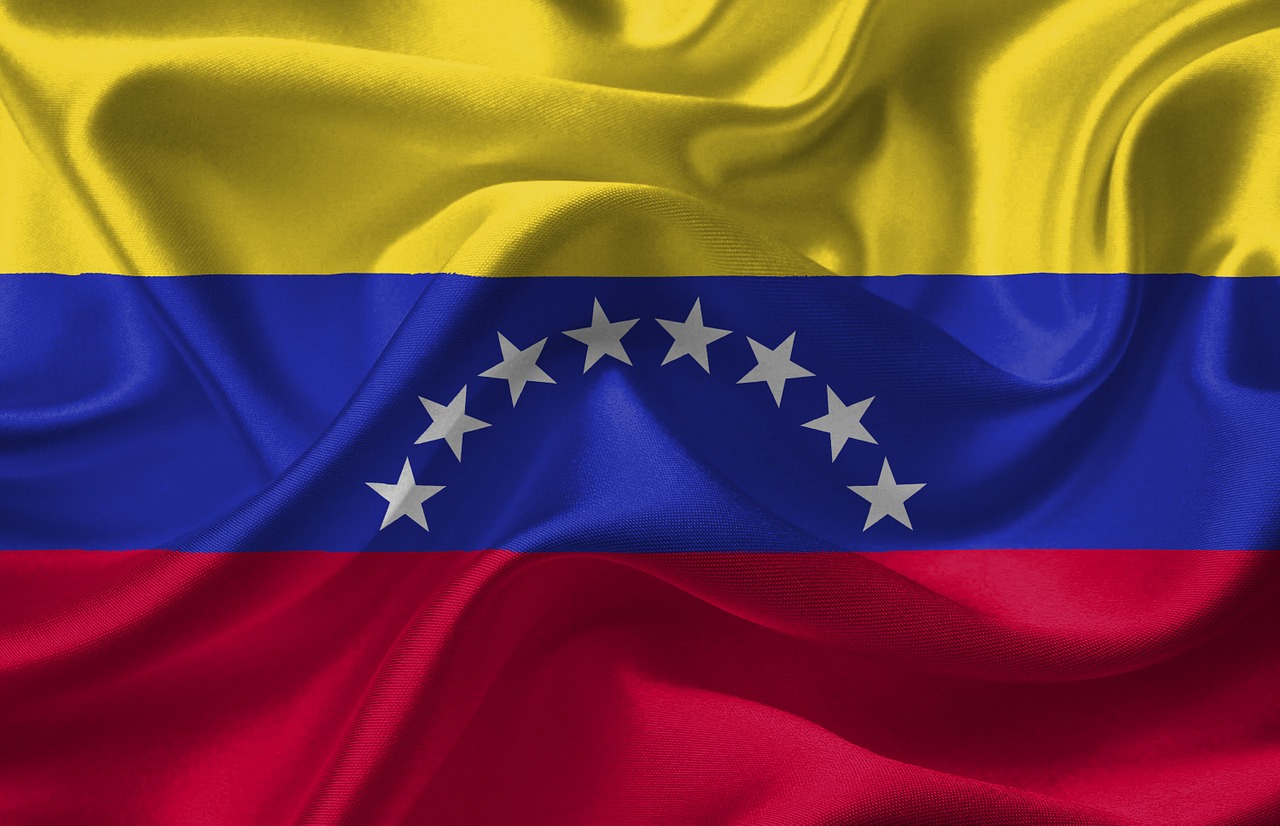 Venezuela, a country on the northern coast of South America has declared that the Petro currency is now officially the nation’s second accepted national currency. Nicolás Maduro, the president of Venezuela has announced that the oil-backed cryptocurrency Petro will be used as a form of legal tender and a unit of account in the South American nation.The president is hopeful that its implementation will mean a substantial improvement in the income of the workers and will help the maximum retail price to reappear. The bolívar fuerte has been the primary currency of Venezuela. According to the Central Bank of Venezuela (BCV), the value of the Bolivar will depend on the value of the Petro, and in turn, the value of the Petro will be determined by the price of a barrel of Venezuelan oil from the previous day. 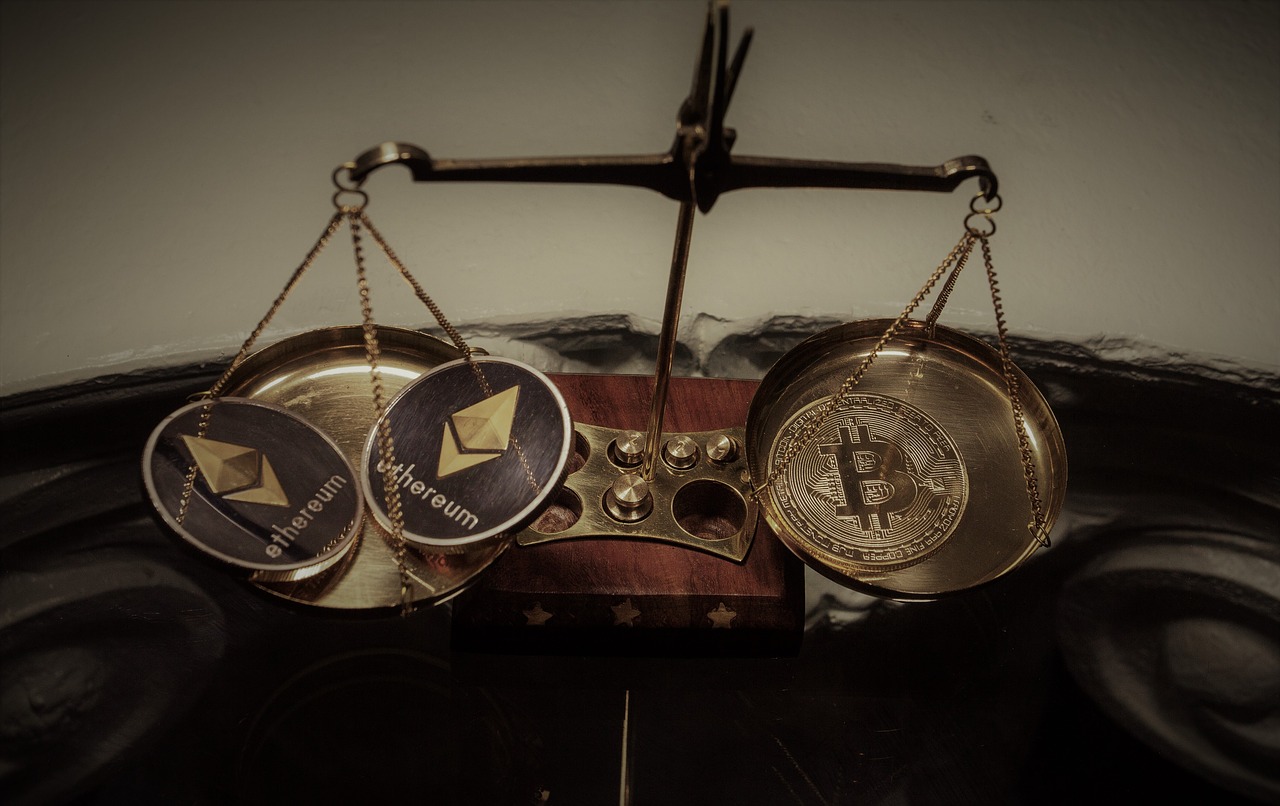 The cryptocurrency market took another nosedive, with Ethereum in the lead, this time dropping past the $200 billion mark. In less than 24 hours, the total market cap of all cryptocurrencies shed nearly $30 billion – or over 13% of its value. On Aug 14, the price of Ethereum started going down from $328 to $258 – a 21.3% fall.This is the first time that the price of Ethereum has declined over the last 12 months. The  crypto market crash was started by the U.S. Securities and Exchange Commission (SEC)’s decision to delay their verdict on the approval of a Bitcoin-backed exchange-traded fund (ETF).