Circumventing US Sanctions: Iran, China, & Venezuela developing their own crypto 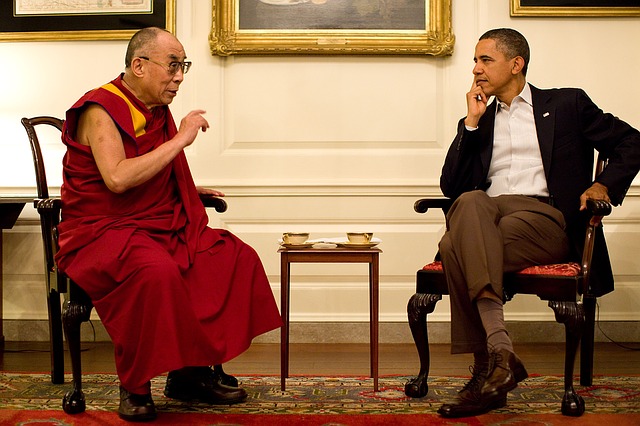 US sanctions are a nightmare every country wants to avoid. It wreaks havoc to an economy, especially in the modern interconnected global economy. The impact of sanctions has only grown since the collapse of the USSR, and it is not wrong to say that the US has turned into an economic dictator. Recently, the US has started using sanctions recklessly, especially in the case of Iran where the country was abiding all the terms of the agreement. For the US, economic sanctions are better than a long-dreaded war, but it is starting to move countries away from the Dollar.

The dollar is a weakness when it comes to most countries’ foreign policies, as it prevents them from doing a lot of things which otherwise would be in their own self-interest. Hence, it is critical for countries, especially those in the crosshairs of the US. The Foundation for Defense of Democracies (FDD) in a recent report termed, “Crypto Rogues U.S. State Adversaries Seeking Blockchain Sanctions Resistance”, looks into how some nations are using crypto to overcome US sanctions. The FDD is a policy institute or a think tank based in Washington D.C., focusing on national security and foreign policy.

The report looked at four countries in detail China, Venezuela, Russia, and Iran. The first country on the report is Venezuela, and it points the country as a lesson for other countries. Petro was a failure due to the government’s inability to build the economic or technical infrastructure to make the Petro useful to citizens and international trading partners. Russia’s case is unique as the country’s legislative and regulatory hurdles prevent it from issuing a crypto Rubel, but it is actively looking to develop a digital currency that could be used for trade with other governments outside the SWIFT. Iran, the report highlights, has always somehow circumvented the sanctions but has recently added crypto to its toolkit. China, although not as affected by sanctions, is threatened by the dominant position the US holds in the world, and if China decides to use crypto to trade with the world it would become a game changer. North Korea was notably absent from the report.

The irony here is the fact that most of these countries have a hardline stance against crypto, especially China and Russia. And make no mistake, it is not their love for crypto they are expressing, it is simply a way to escape sanctions and US dominance. Don’t expect any crypto friendly regime from China anytime soon. It is the fact that for the first time these countries have a chance of creating a system which is completely outside of the US led to the financial order. And hence these governments are prioritizing blockchain technology as a key component in their efforts to counter U.S. financial power.

For every negative aspect of the US dollar, the federal reserve has done a really good job looking after it. The central bank is still independent and free, they have not increased the monetary flow of the Dollar by too much. And more than that the US has a good trading relationship with most countries in the world, both in terms of the number of countries and the sheer volume of trade which makes dollar easily available. Hence, no other currency has been able to replace the dollar, countries have tried to reduce their exposure to dollar previously, like Russia, India, and the EU. In fact, one of the earliest promises of crypto was to challenge the existing financial system. But that never materialized, now it seems that countries wanting to break away from the US hegemony are pushing for it.
Follow us on Twitter, Facebook, Steemit, and join our Telegram channel for the latest blockchain and cryptocurrency news

Tron Founder Justin Sun tweeted earlier today that TRON (TRX) is now the second most used protocol for DApps, though …