Which are the best Bitcoin mixers used in the DarkNet? 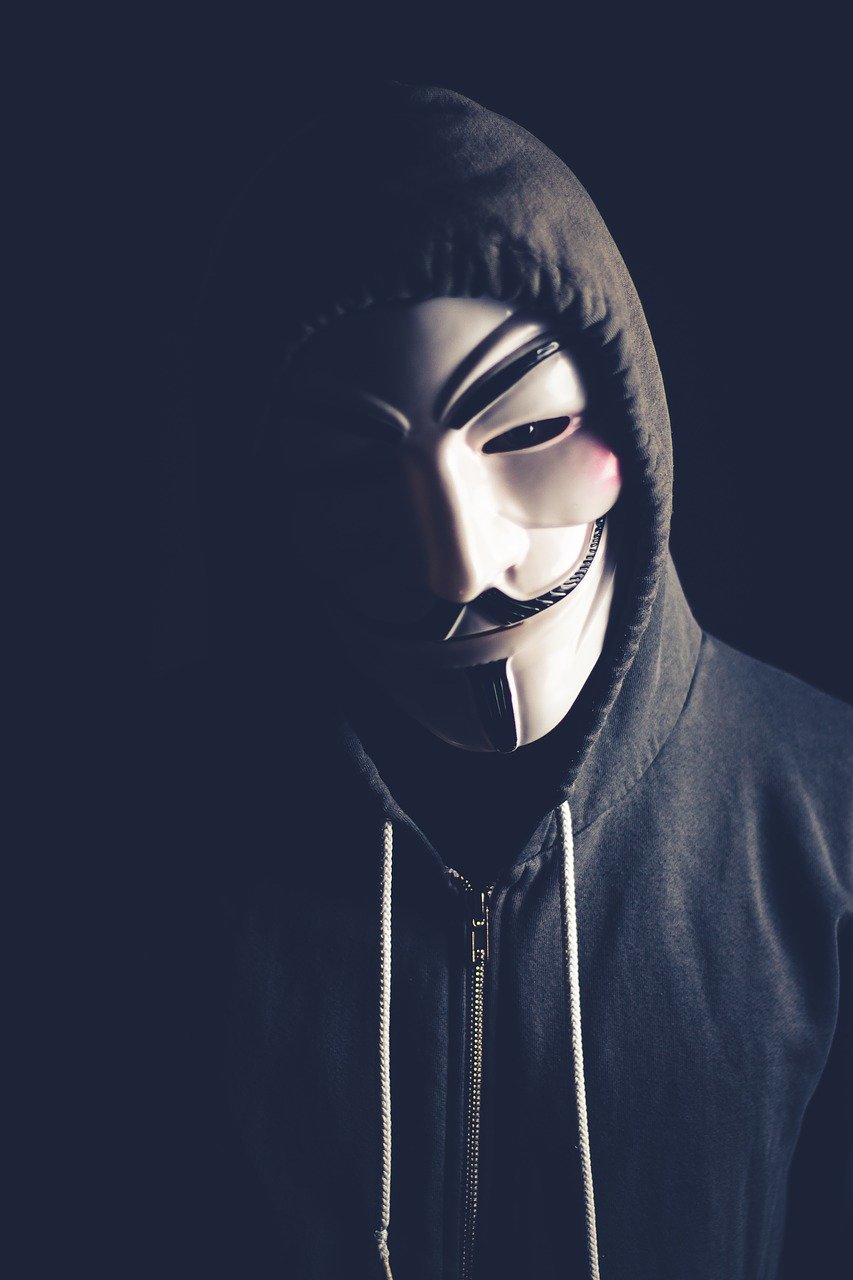 Mixers are popular applications for increasing privacy when dealing with Bitcoin. If you value anonymity, you should be aware of all the weak points of the Internet, as well as Bitcoin which is not entirely anonymous. It is not only possible to analyze the Blockchain and thus possibly find out the identity of the user, but also the infrastructure of the Internet that uses the blockchain.

If an internet connection is established to the mixer, the user can be traced back to the IP address. This can be prevented by using the Tor browser, which is colloquially often equated with the Darknet. The Tor browser enables a high degree of anonymity, which makes it much more difficult to allocate Internet traffic. The anonymity is so high that even the criminals on the Darknet rely on it. Of course, not all applications on the Darknet are used only by criminals.

These are some of the best Bitcoin mixers which, in addition to conventional access, also allow anonymous access via the gate browser. We naturally recommend this access method to Internet users who value anonymity.

Smartmix is ​​one of the most popular mixers for Bitcoin, Litecoin, and Bitcoin Cash. You can find out more about this first-class service in the following article.

The onion address is: http://smrtmxdxognxhv64.onion/ref/9NKtBSsI

Another popular mixer that supports Tor routing is Bitmix. It offers mixing of Bitcoin and Litecoin. More information about Bitmix can be found in the following article.

The CryptoMixer only supports Bitcoin. It’s quite popular because of its low fees. More information can be found in the following article.

The Onion address is: http://cryptomixns23scr.onion

Blender is a simple but reliable mixer that only supports Bitcoin. You can find more information here.

The onion address is: http://blenderiocpxfema.onion