Iran Turns to Bitcoin In Light of US Sanctions 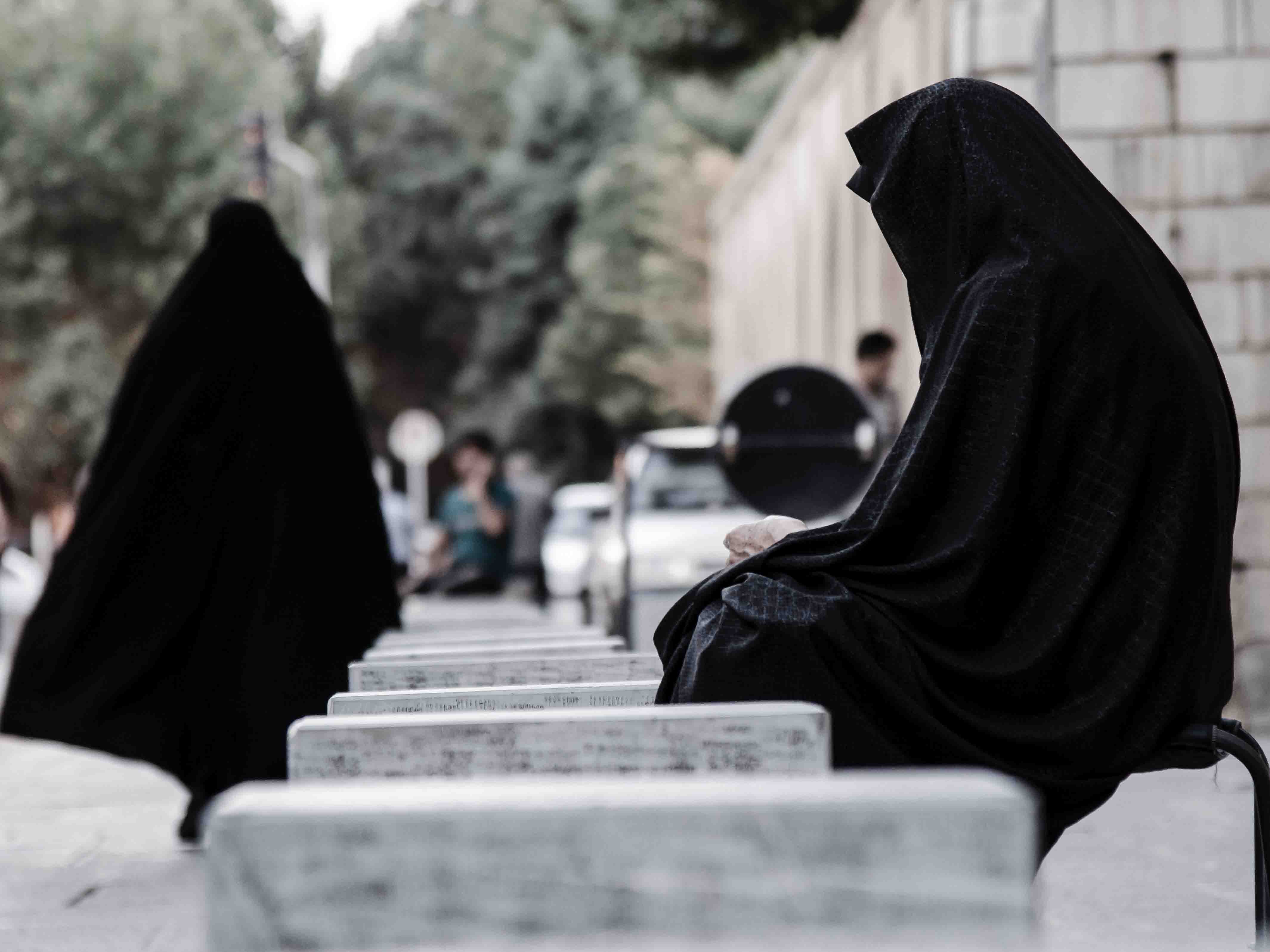 Following Donald Trump’s decision yesterday to impose “the highest level of economic sanctions” on Iran, Hassan Rouhani, the president of Iran could be looking to Bitcoin and cryptocurrency as means to survive what is being called the “New Gulf Crisis”.

According to The Guardian, Trump announced in a statement at the White House that the U.S. will “exit the Iran deal” – an international agreement that was set in 2015 to curb Tehran’s nuclear programme. This news could mean a new economic crisis in Iran as the crippling sanctions will negatively impact the country’s ability to export oil to neighboring nations.

To counter these sanctions, the Iranian government, led by Rouhani, might consider using Bitcoin to facilitate the transfer of money and goods, thanks to the anonymous and decentralized nature of the cryptocurrency. This isn’t the first time cryptocurrencies became the saving grace for an entire nation – North Korea and Venezuela are among some examples of countries that turned to cryptocurrencies in dire times of economic crisis.

Three months ago, information about Iran Central Bank’s alleged plans for developing a cryptocurrency that will be administered by the state government was released by one of the high ranking government officials of the Middle-Eastern nation.

MJ Azari Jahromi, the Information and Communications Technology Minister of Iran announced the government’s plan on Twitter following a meeting with the Iran Central Bank’s Board of Directors.

“The Petro will struggle to be exchangeable for hard currencies such as the dollar or the euro and this will limit its appeal to investors and users,” explained Priscilla Moriuchi, director of strategic threat development at Recorded Future.

Bitcoins As Means for Civilians to Bypass Sanctions

Not only is the Iranian government looking to use Bitcoin to sidestep the impending U.S. sanctions, Iranian locals are also hoping to use the same method to transfer cash overseas as well.

In an interview with Forbes, an Iranian national, who wished to remain anonymous, is trying to transfer money via Bitcoin over to his son in North America.

“With exchange offices closed, sanctions, and the rial dropping like crazy, it seems like a good idea to use Bitcoin. I know that there’s a few people selling and buying Bitcoin in Iran with LocalBitcoins,” his son explained.