Covid19: US Government is considering helicopter money. What does that mean for Bitcoin? 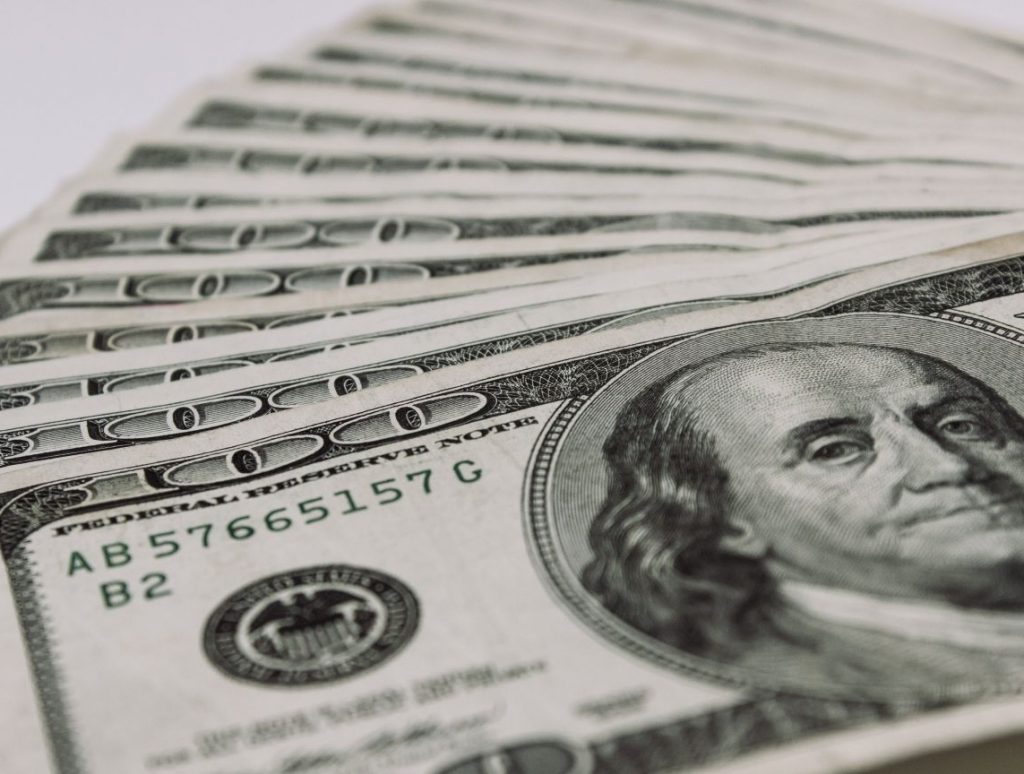 The Covid19  coronavirus is shaking global financial systems. The world’s major stock exchanges have suffered historic losses in recent days. A recession is expected, and some experts are even talking about the great depression.

Politicians and companies are trying to avert the worst with drastic measures. In a press conference, US Treasury Secretary Steven Mnuchin said helicopter money is being considered for Americans. Mnuchin says that who and how much will be paid will be discussed in the congress and published later.

US President Trump said that many factories are in quarantine and that employees have money problems. You need cash now. While Trump played down the virus a few weeks ago, he now seems to be more concerned.

Trump had dismissed the pandemic crisis team. A few days ago, it was announced that he had offered the Tuebingen-based company CureVec large sums of money to obtain the exclusive rights for the United States to the vaccine currently being developed there.

What do these measures mean?

Such an action can provide initial relief and, above all, calm the population. However, problems can arise in the long term.

According to the statistics portal Statista , there were around 130 million employees in the USA in February. Assuming the government pays $1,000 to all workers, that would be $130 billion. Where does the money come from? It is likely to be borrowed and added to government debt.

These are approximately $23.7 trillion (including $ 1.5 trillion FED contingency measures), which is about 122% of the U.S.’s annual economic output. However, this should collapse significantly with the impending crisis and further increase the debt to economic output ratio.

This could lead to a reduction in creditworthiness and an increase in the interest rate on government bonds. The system could become unstable, and the situation could worsen.

Also, an expansion of the money supply with falling economic output means inflation, ie, devaluation of money. Bitcoin could be a safe haven, like gold, in times of inflation. Bitcoin has properties similar to gold. The production is laboriously limited to the total amount. In contrast to gold, it is easier to transport and transfer.