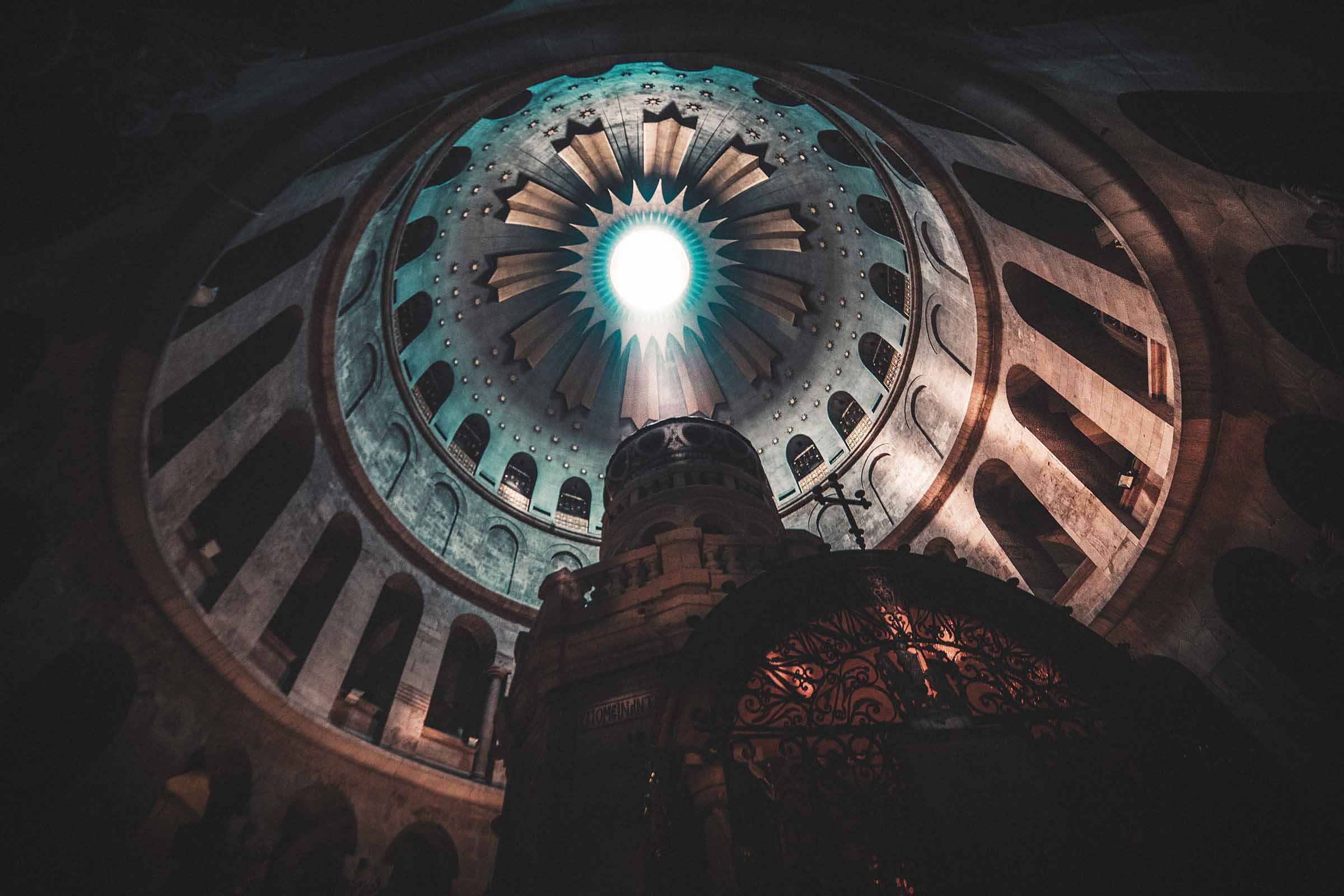 Following in the footsteps of countries like Estonia and Russia, the Israel government is considering the issuing of a digital currency similar to that of Bitcoin in an attempt to battle the millions lost annually to the country’s black market economy.

This revolutionary cryptocurrency, also known as the digital shekel, corresponds in value to physical shekels. According to the Israel Treasury, the black market industry in Israel takes up nearly 22 percent of the country’s gross domestic product (GDP). Thus, the implementation of a digital currency that is registered under the Israeli government would reduce the chances of black market transactions from taking place.

Furthermore, the government is also planning on passing a legislation that would reduce the amount of physical cash that is in circulation by a substantial margin. For example, one way to achieve a cashless-society would be a law that forbids paying wages in cash.

However, Israel still has a long way to go when it comes to creating a digital currency for an entire nation. For starters, the government recently offered the ‘Economic Arrangements Bill’, which, if passed, will create a separate panel for the Bank of Israel to consider the notion of a digital shekel. Nonetheless, things are looking good for the Bill, as the Knesset – the legislative branch of the Israeli government – has passed legislation of that ilk in the last decade on several occasions.

Moreover, the idea of a national cryptocurrency will most likely have the support of Israel’s Prime Minister, Benjamin Netanyahu himself. In a recent video interview, Netanyahu admits that modern financial institutions such as banks will eventually become obsolete and could be replaced by Bitcoin. He supported his claim by citing the trustless nature of blockchain technology as well as Bitcoin’s phenomenal bull run this year.

“Is the fate of banks that they will eventually disappear? Yes. The answer is yes. Does it need to happen tomorrow? And do we need to do it through Bitcoin? That’s a question mark.”

Colu, an Israel-based blockchain wallet has been in contact with the Israeli government when it comes to creating a digital currency. In an interview with Cointelegraph, VP Blockchain Colu, Mark Smargon said:

“The Israeli regulators have been looking into digital currencies for a while, we were even part of this conversation. If this initiative becomes a reality, Colu will be happy to collaborate…as we believe digital currencies are the future of money.”

The prospect of digital currencies serving as a way for governments to tackle black market trades is certainly very exciting for the future of blockchain technology. Who knows, we might just witness the birth of an entirely different financial system that is based upon blockchain technology in the near future. 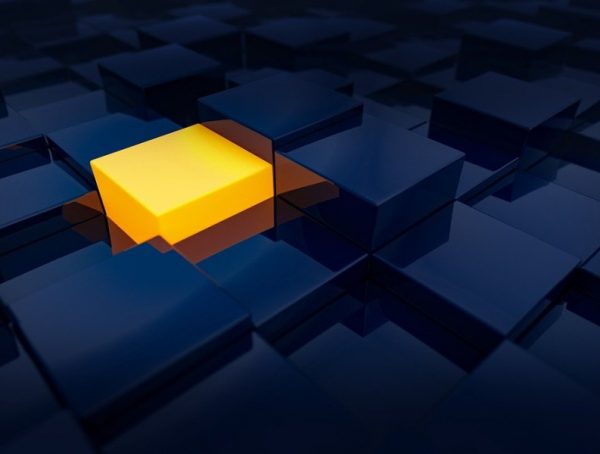 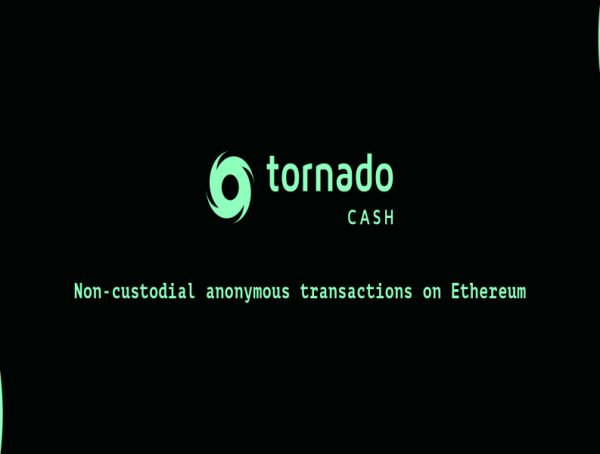