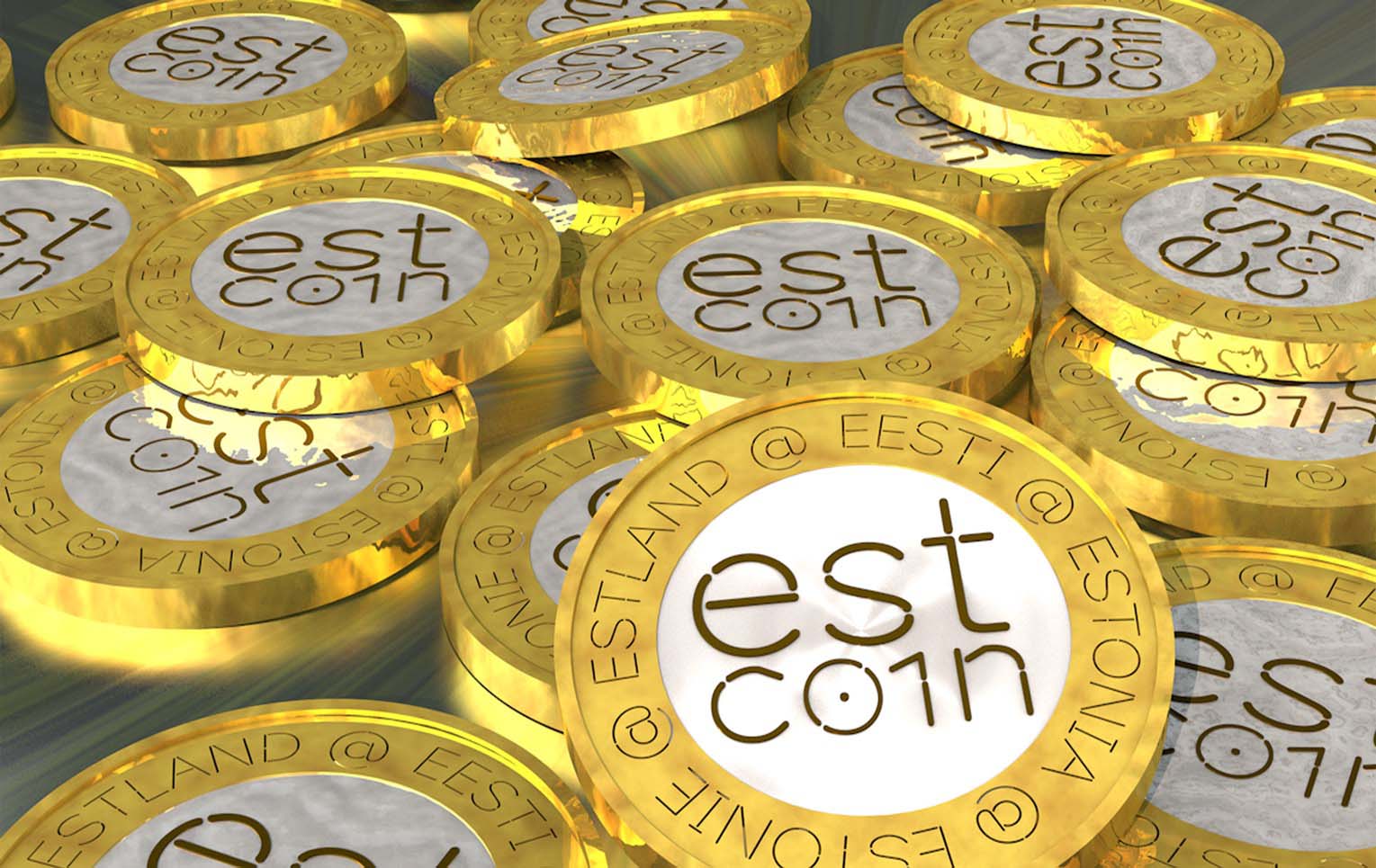 Three years ago, Estonia became the first country to launch the e-Residency program, which allows people from all around the world to access Estonian services such as company formation, banking, payment processing, and taxation.

Today, Estonia is taking yet another bold and radical step as it seeks to become the first nation in the world to launch its own cryptocurrency. According to Kaspar Korjus, Managing Director of Estonia’s e-Residency program, they are planning to launch Estcoin in hopes of “making e-Residency the best option globally for entrepreneurs launching a trusted ICO”. In other words, by introducing their own cryptocurrency, Estonia hopes to attract prospective entrepreneurs and blockchain specialists to launch their own ICOs in Estonia as well.

In his Medium blog post, Korjus revealed Estonia’s plan for Estcoin. He also included a disclaimer that Estcoin is a “crypto token”, not technically a currency. Strictly speaking, Estonia is forbidden to start its own cryptocurrency even if it wanted to, as that would violate the country’s agreement to use the Euro as its official currency.

“Estonia’s only currency is the euro and this is an essential feature of our EU membership, which we are proud to have. No one here is interested in changing that.” Korjus wrote.

In his article, Korjus also suggests that Estonia will be able to set up a clearer regulatory framework that will help smoothen the ICO process by removing any legal uncertainties that ICOs might face in other jurisdictions.

“The U.S., Singapore, and Switzerland are currently the leading jurisdictions for entrepreneurs considering where to launch their ICOs, although all governments are still figuring out how to regulate ICOs,” he stated. “Unfortunately for both entrepreneurs and investors, that means ICOs continue to operate in what could be described as legal grey areas, at best, while the lack of clarity and trust is holding back the benefits of this innovation in finance.”

To ensure a successful token offering in 2018, the Estonian government will be partnering with Australian fin-tech platform Chronobank – an Ethereum-based recruitment company that enables employers and workers to find the most optimum working arrangements while keeping the relationship transparent via blockchain. The ICO, which is scheduled to launch in January 2018, is expecting to raise over €30 million.

Meanwhile, Estonia will keep working on the proposals for Estcoin. Through multiple feedback and peer reviews from both the public and private sector, Korjus is optimistic that the Estcoin ICO next year will help their e-Resident community grow more exponentially.

“Crypto tokenization will alter the nature of our world whether we act or not, so we must ensure we are taking a lead and that is already happening in Estonia,” concluded Korjus. 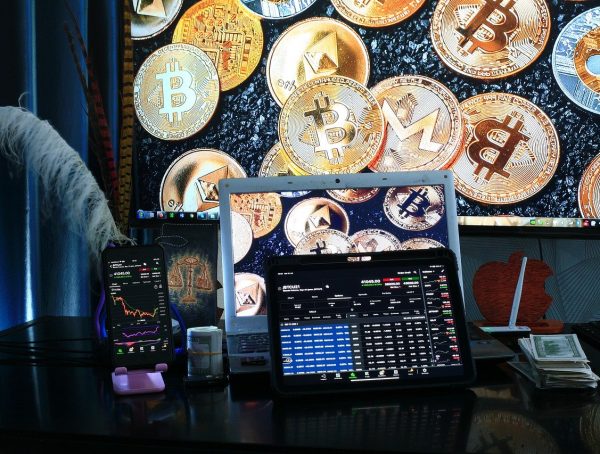 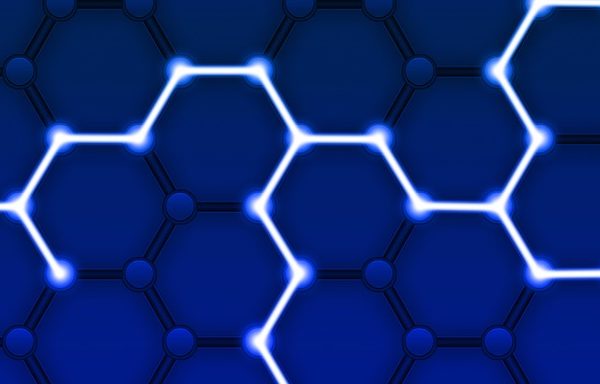