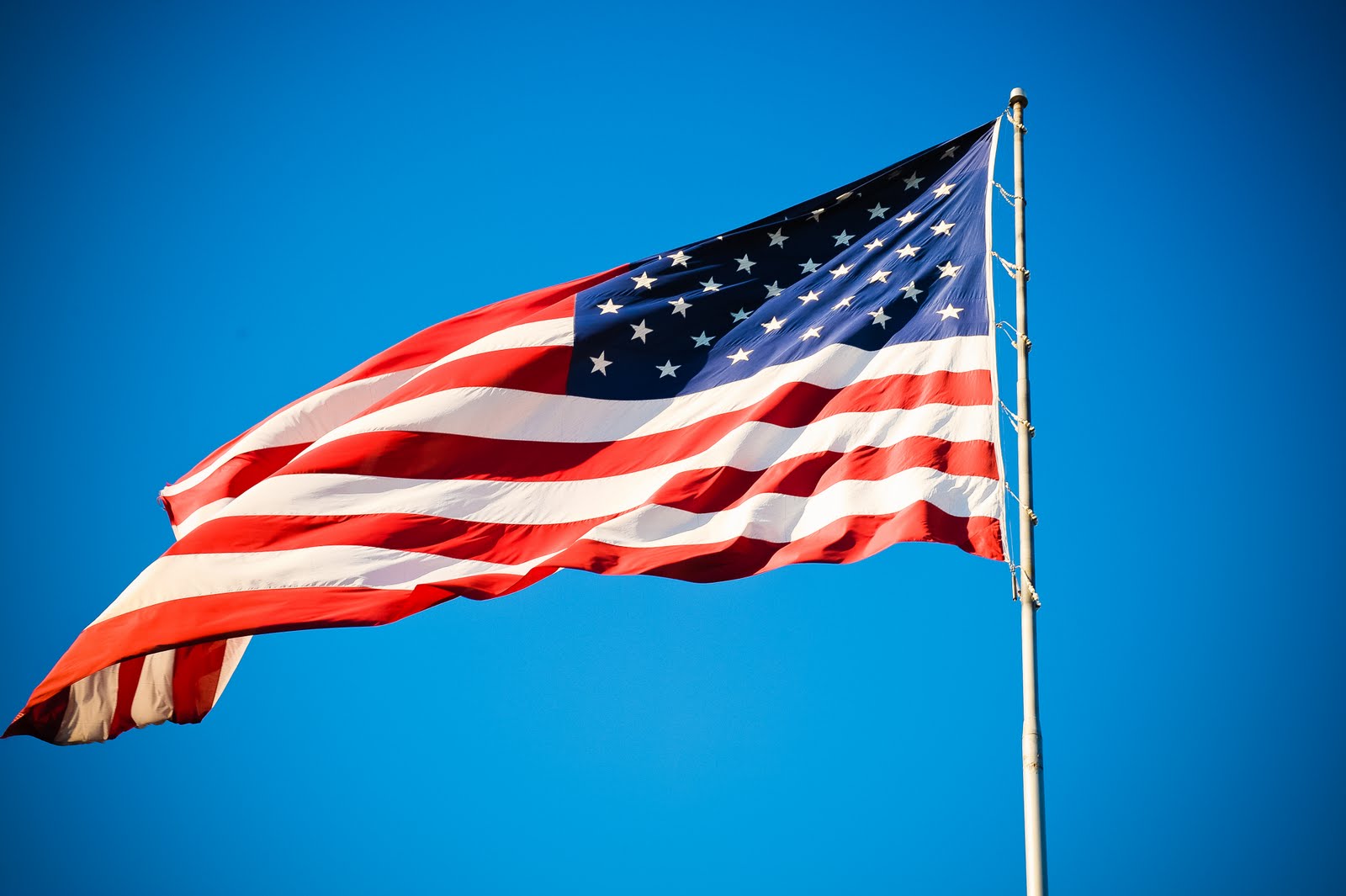 Representative Darren Soto, a Democrat from Florida’s 9th district, filed the bill H.R.9067 on Thursday, December 31, 2020. H.R.9067 aims to “establish an office within the Department of Commerce to coordinate all non-defense related deployment and activities related to blockchain technology within the Federal Government.” The full contents of this bill have not yet been publicized but those interested can keep an eye on the official filing of the bill.

Rep. Soto is a steadfast champion of the introduction of blockchain into government systems and he currently accepts cryptocurrencies for campaign donations.

His action follows the interesting news that the U.S. Postal Service filed a blockchain-based voting system patent following Donald Trump’s statements regarding election fraud and defunding the U.S. Postal Service. The patent states that the new voting system, “incorporates the use of cryptographic elements, such as blockchains, as are used with cryptographic currencies, to track and secure the vote by mail system.”

This is the U.S. Postal service’s second filed concept following a 2018 patent that would utilize the blockchain to verify user/voter identification. This patent suggests: