Japan Provides G20 With a Solution for Crypto Regulation 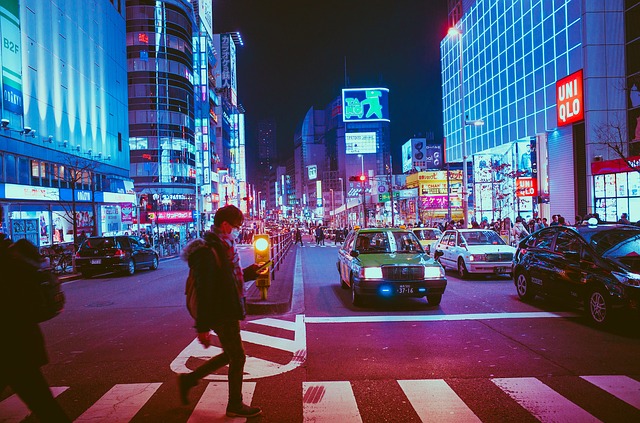 Japan, the land of the rising sun, is poised to become the country leading the G20 nations in terms of crypto regulations. As a country with substantial experience dealing with crypto, Japan seems to be the nation that is well suited to advice other countries in this matter. As the G20 summit hosted by Japan in June is coming to a close, it looks like Japan is just doing that. The country is preparing to share its experience regarding cryptocurrency regulations with finance ministers and central bank governors.

While most of the countries around the world are in the process of implementing or creating new laws regarding crypto, a major part of it goes to preventing criminal activities and stopping terror funding. While very little effort is taken to create regulations to protect customers or prevent market manipulation, Japan is aware of the fact that it is not possible to adopt a common set of rules. Hence, they are putting forward a set of guidelines, while each country is free to adapt it according to their needs. The manual of guidelines will contain key regulatory areas like  “Measures against cyber attacks”, “Necessary measures to protect customer assets” and “Ways of providing information to customers.”

Japan has a first-hand account when it comes to customer protection as it was affected by the worst attack on an exchange in the history of crypto and last year, it was again hit by two major hacks, Coincheck in January and Zaif in September. In order to prevent such attacks in the future, the FSA (financial services agency) has increased oversight of crypto exchanges by conducting on-site inspections and also issuing business improvements measures. The FSA recently released a guide to help financial institutions identify suspicious crypto transactions. These institutions are then expected to report them to the authorities as per Article 8 of the Act on Prevention of Transfer of Criminal Proceeds. Some of these methods to identify the suspicious activities are transactions involving a large amount of cash or foreign currency and high-value transactions that do not match customer income or assets, transactions in accounts that are frequently receiving crypto remittances from multiple addresses. This is especially suspicious if large withdrawals are made immediately after receiving them, accounts suspected of being fake or fictitious names, also customers with a large number of accounts, especially under different names, should also be red-flagged. Anonymization technology, multiple accounts using the same IP address, and accounts that appear to be domestic but have foreign IP addresses should be red flagged as well and also, those accounts which make tracking IP addresses difficult are on the watch.

G20 (or Group of Twenty) is an international forum for the governments and central bank governors from 19 countries and the European Union, it does not have legislative power or the ability to force its members to adopt policies. As such, the effort by Japan at G20 might end up being futile, member states can simply brush aside the recommendations tabled by Japan. This is not to say that important decisions have not been made in G20 which were later implemented. Also, Japan has one of the worst sovereign debt to GDP ratio and unprecedented long periods of low-interest rate which some view as bad economic policy. This might end up playing a part in how other members perceive the proposal by Japan. Besides all of this, it is safe to say that crypto has finally made it all the way to G20, and the discussion will see some of the world’s most powerful people in the world of finance taking part in it.
Follow us on Twitter, Facebook, Steemit, and join our Telegram channel for the latest blockchain and cryptocurrency news