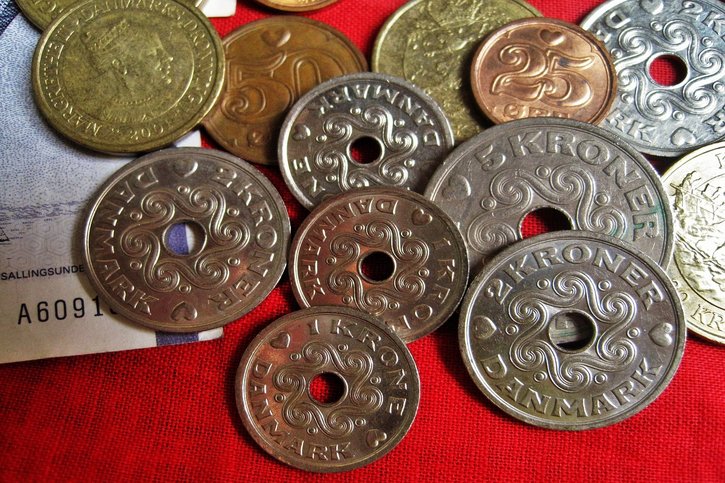 The Japanese Financial Services Agency (FSA) started executing pressure measures on all of the local crypto-related platforms to remove the anonymous altcoins listed on them, just recently.

A short while ago reports from Tokyo were released stating that a diverse group of sources related to the Financial Services Agency from Japan, is actively looking to push Japanese trading platforms regarding the alleged anonymity of certain altcoins. The measure seeks to put pressure and convince a bunch of exchange platforms for retiring their endorsement to altcoins that are allowing users to transact anonymously.

The coins in question include Zcash (ZEC), Dash (DASH), Monero (XMR) and other similar altcoins. According to the FSA, these types of virtual coins facilitate the use with illicit intentions or acts in the criminal sphere. In fact, currencies like such are way too hard to track, so much more than Bitcoin to say the least, and the possibility of tracking them it usually happens when a user has made a mistake while working with the coin.

Regarding this, Monero recently had problems with crypto jacking. Apparently, a bunch of cybercriminals tried to infect the user’s computers with malware, an action that takes control of the CPUs and use it to deploy crypto mining activities.

Although so far there has not been legislation from official ranks prohibiting or banning transactions with anonymous virtual coins, it all seems to point that, with its pressuring actions, the Japanese Financial Services Agency is achieving their goal of making these untraceable coins to disappear from the crypto-land of the country.

A proof of this is what recently happened with Coincheck, a platform that not so long ago was acquired by the giant Japanese brokerage Monex. Let’s recall this platform was hacked itself (and fined) previously this year, one of the reasons why it was bought by Monex later. However, the actual case is, Coincheck just unlisted Monero from its platform, a fact that was executed in the blink of an eye, and the same way other anonymous altcoins were delisted without any announcement. It all seems like Coincheck is looking to recapture the traction lost due to the hacking experience the platform went through.

Furthermore, in recent times cryptocurrency exchanges from Japan decided to constitute a self-regulatory entity to compel the members of all of the companies that are a part of it, to make certain actions and accomplish precise requirements.

The organization serves somehow as a bridge between ‘undercover regulations’ and the Financial Services Agency from Japan, which means the self-regulatory entity created by the cryptocurrency exchanges of the country can construct a whitelist of all the allowed cryptos to be exchanged, giving a free pass to the FSA to execute pressure measures in order to delist the cryptos they don’t find appealing, and the worse, without even needing any official legislative prohibition.

In conclusion, if the path continues as it currently is in Japan, the Financial Services Agency will come up with a great sort of power regarding cryptocurrencies, a fact that definitely isn’t healthy for the landscape of virtual coins in the country.

Altcoin Crypto Education Free Resources
How to Download and Use the Monero Wallet?