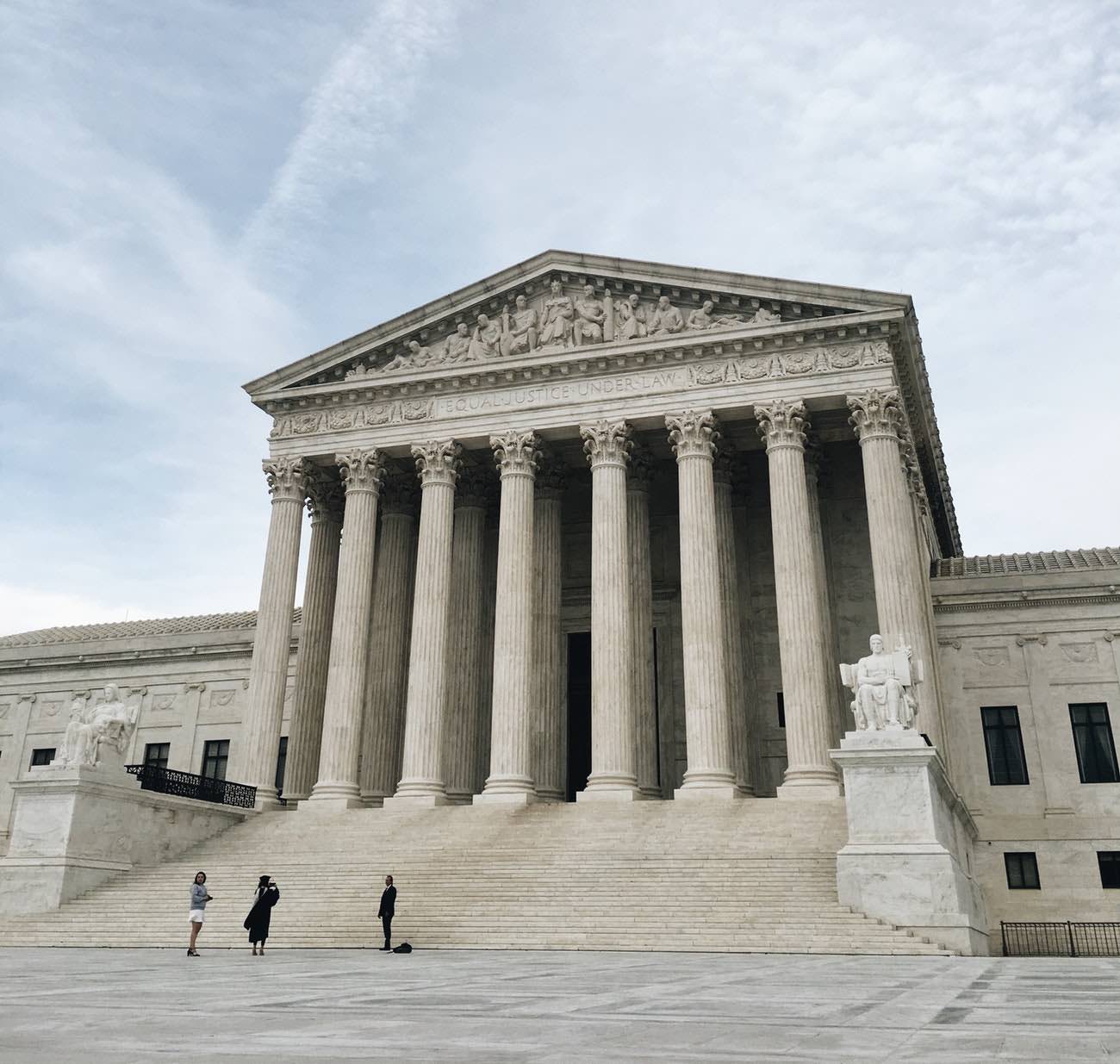 In March, the SEC released a statement that warned exchanges from trading assets that meet the definition of a security and they must register. SEC exchange regulation requires listing as a national securities exchange. They also recommended individuals should use a platform that is registered with the SEC.

The SEC brings strict standards and also reviews the trading protocols that determine how orders interact and execute. The access to a platform’s trading services must be the same for all users to meet the standards of an SEC-registered exchange. But they are looking to help usher in benefits from the technology.

Currently, none of the cryptocurrency exchanges are registered with the SEC. Trading of Bitcoin futures has been happing in the U.S. Since late 2017. Major firms have been pushing the SEC to make these evaluations.

Kraken said that the exchange will likely register with the US Securities and Exchange Commission (SEC) as a broker dealer, and then later as an Alternative Trading System. Being registered as an ATS requires stricter record keeping and demands more transparency. After being headquartered in New York, Kraken left in 2015 due to the BitLicense regulations.

Their CEO Jesse Powell spoke out adamantly against the intrusion: “I don’t think it necessarily helps the business. I think we’re doing everything right anyway.’’ He also said that Kraken would need more clarity from the SEC about which tokens or cryptocurrencies are securities and how to trade them online legally.

Coinbase indicated that it is in talks with the SEC about registering as a licensed broker dealer. Coinbase reportedly met with Office of the Comptroller of the Currency (OCC) recently to discuss the possibility of obtaining banking licenses. They have recently released an institutional investor software tool set.

Poloniex, now owned by Circle Pay, the group has also indicated that it will begin the process of registering acquired with the SEC and FINRA (Financial Industry Regulatory Authority) as a broker dealer and later also ATS (Automated Trading System).

Bittrex official statement: “We look forward to continuing our proactive dialogue with the SEC and other regulators on how to build a secure, fully-regulated environment for blockchain that encourages innovation and economic growth.”

NASDAQ is getting directly involved with cryptocurrency trading. The world’s second largest exchange is working with DX.Exchange to launch in June 2018.

Robinhood added cryptocurrencies earlier this year and just received a 4th round of funding to expand their platform.