Elon Musk is under SEC Investigation…Again?

Last week, news surfaced that the SEC is investigating Elon Musk. His previous Tweets about Dogecoin caused this investigation.

In fact, this is not the first time the SEC monitors Elon’s social media activity. Back in August 2018, the SEC raised a lawsuit against Elon, because “his Tweet misled the public” in regards to his company, Tesla motors.

As part of his settlement, Elon Musk and Tesla company had to pay the SEC USD 20 millions in fines. On the other hand, Elon decided to pay Tesla’s share in a creative way:

The CEO presumably didn’t want Tesla to have to pay for his issue with the SEC. While he couldn’t directly pay for Tesla’s part of the fine, he decided to buy $20 million worth of shares from Tesla.

Why is the SEC investigating Elon Musk?

In the previous months, Elon Musk was avidly tweeting about Dogecoin, which is a decentralized cryptocurrency. In fact, He’s been sending “mixed feelings” towards cryptocurrencies, leaving fans baffled whether he really likes cryptos or not. One thing is for sure, as he finally called cryptos “a bit better than fiat”. Additionally, his love for memes and tech might be contributors to his enthusiasm towards Dogecoin.

The above tweet, along more than 10 others helped Dogecoin rise more than 530% in a 1 month timeframe. His twees might sound like jokes, but their effect is massive on the price of Dogecoin, and even the whole cryptocurrency market. In fact, whenever he used to tweet about Doge, most coins gained in prices significantly.

Can the SEC have jurisdiction over Cryptos?

Because the SEC is investigating Elon Musk’s tweets about Dogecoin, they in turn HAVE to recognize Dogecoin as a security, currency or a commodity. Consequently, this becomes a bit problematic. But again, come to think about it, the SEC tends to regulate any market where US citizens participate, if not in practice, in theory for sure. There shouldn’t be any complications going forward as currently, an investigation is still nothing big

Altcoin Crypto
Dogecoin Price Prediction: Is It worth Buying DOGE? 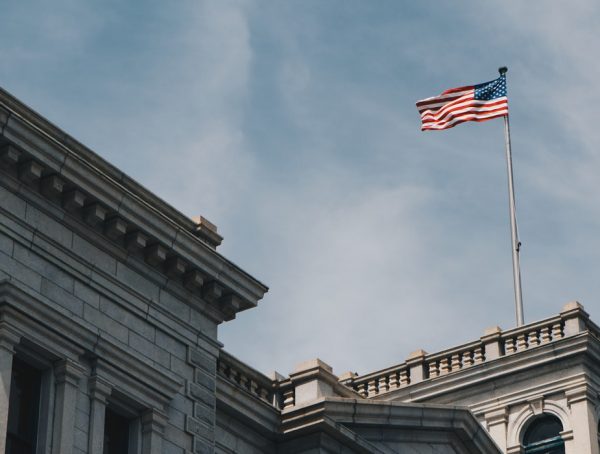 Altcoin Crypto
Dogecoin is NOT doing okay as prices sink below 10 cents, Will DOGE recover? 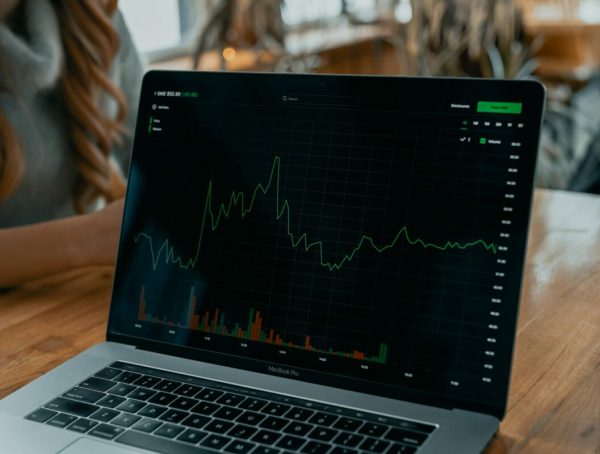 This post is all about Kadena price prediction. Will the KDA price hit $10 soon?. 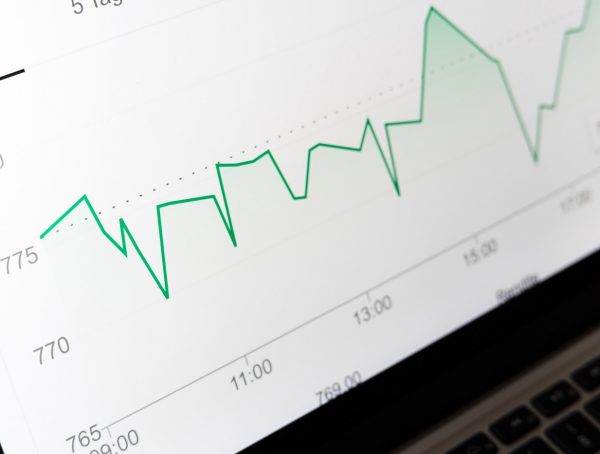