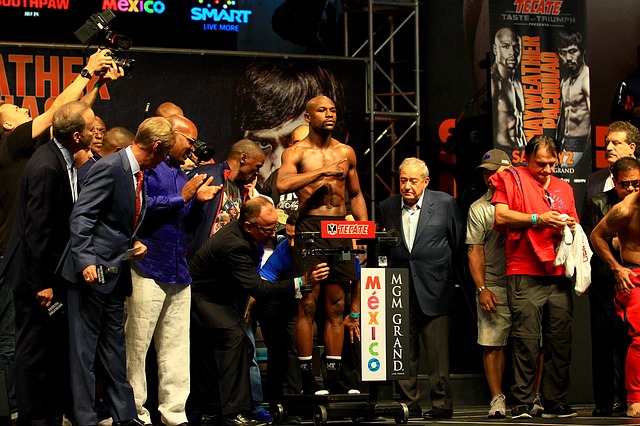 The crypto world is no stranger to scams and one of the reasons for this is that most of these scams are never prosecuted due to the lack of laws and regulations. ICO’s especially are particularly vulnerable because there are no clear definitions on what they are. A lot of people have lost huge sums of money investing in ICOs. Most of these coins are worth nothing due to no tangible end product. As recent trends have shown us, this might be changing as regulators are tightening their belt around the cryptocurrency market. ICOs have been rumored to be the reason why Thailand cracked down on crypto. China has recently banned the sale of ICOs temporarily. Singapore has issued an ICO best practices guide to investors and the United States SEC (Securities and Exchange Council) has created a cyber unit to investigate misconduct.

The existing laws are vague and don’t give much power to the law enforcement agencies. But they are doing what they can with the current laws while at the same time implicitly pushing for more laws. But the tides are definitely changing. During its infancy, when cryptocurrencies were small and when most people didn’t know about them, the crypto ecosystem went under the radar of governments.

The SEC clamps down on ICO endorsements

Music producer, DJ Khaled, and legendary boxer, Floyd Mayweather Jr are under investigation for not disclosing that they were paid for the promotion of ICO’s, leading many to believe that their endorsement was unbiased, while in reality, it was just paid promotion. It’s interesting to note that they have not been charged with security fraud rather just their failure to disclose that they were paid to do the promotion. Floyd Mayweather has promoted in total three ICOs. They are Centra Token(CTR), Hubiit (HBT) and Stox (STX). Centra token, which promised people to spend their cryptocurrencies through debit cards wherever VISA/MasterCard is accepted is in the most trouble. Centra’s co-founders were arrested and their assets forfeited.

While Hubii is an aggregator for digital content and Stox is an online betting platform, these tokens are still being traded. Co-founders of Centra Tech Inc, Robert Farkas, and Sohrah ‘Sam’ Sharm, have been charged with security fraud. In September 2017, Mr. Mayweather told his 13.5 million followers on Facebook that they should buy Centra token. ‘Get yours before they sell out,’. He also said ‘I got mine and as usual I’m going to win big with this one!’. Mayweather was all into crypto it would seem from the outside. In Mayweather’s case, the boxer agreed to pay a total of $614,775 comprising of $300,000 in disgorgement, a $300,000 penalty as well as $14,775 in “prejudgment” interest. Similarly Khaled agreed to pay $50,000 in disgorgement, a $100,000 penalty and $2,725 in prejudgment interest totaling $152,725.

Mayweather also agreed to not promote any securities whether digital or otherwise for a period of three years. Khaled, in addition to a similar ban for two years, has agreed to continue cooperating with the ongoing investigation. This case represents the SEC’s first involving charges for touting violations involving ICOs. In a similar case, the U.S. Securities and Exchange Commission (SEC) was denied a preliminary injunction to freeze assets belonging to the crypto startup Blockvest for alleged violation of security laws. The judge in this ruling said SEC could not prove that Blockvest – or its founder Reginald Buddy Ringgold was in violation of any security laws, hence the injection was rejected. Blockvest and Ringgold were accused of falsely claiming that the regulator had approved of its token sale. The SEC launched an investigation in mid-October to look into this matter. Interestingly, the company admitted that there were mistakes from its part but defended itself saying that those were not intentional and they did not raise any capital. They also pointed out that they were not selling securities. The company could not raise any capital giving the SEC a slight victory.

This represents a huge step and SEC is unlikely to stop. In the coming months, there will be more investigation and a lot more ICOs will end up in trouble. This will go a long way in preventing defrauding of investors, and ICOs and their issuers will have to be more careful. Other countries will follow suit instilling confidence into investors. Also, this might finally give them a way to resolve disputes that might arise out of dealing with ICOs.

SushiSwap: Exit scam or Not?

At the moment, the DeFi market is one of the most amazing markets. There are many DeFi stars in the …