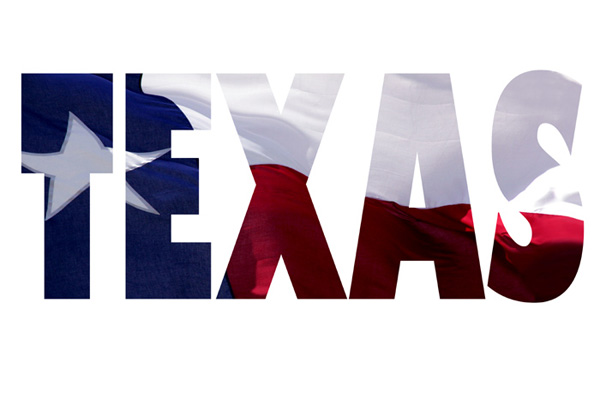 Like it or not, we know for a fact several investment schemes in the market guarantee benefits they cannot actually provide. These dodgy companies take advantages of people’s ignorance regarding the crypto environment and how it actually works, making a profit out of it.

These specific actions have been something the industry has been fighting against almost ever since cryptocurrencies originated with Bitcoin in 2009, but even with all the efforts, the market has been putting to avoid this still is a reality.

And that may be precisely the case of some companies in Texas that currently are being under attack of local authorities to cease-and-desist their activities.

It seems the Texas State Securities Board (TSSB) is putting the spotlight on two Bitcoin investments that allegedly do not possess the mandatory permissions to operate, and the same way, they offer dream benefits that put the community in a high risk of fraud. Let’s see how the demand goes!

The accusation of the Texas State Securities Board

On Tuesday 08, a cease-and-desist order emitted by the Texas State Securities Board was sent to a company and two of its primary associated under the grounds of not having the license to properly operate as well as incurring in what they denominated a typical scam.

The accusations were in charge of Joseph Rotunda, director of the Enforcement Division at the TSSB organization. According to him, the company Forex EA & Bitcoin Investment LLC, as well as James butcher and Richard Dunn, associated with the scheme, were collaborating with a typical fraud in the crypto environment.

Likewise, the same order establishes the company promotes investment programs promising returns of even ten times the investment in a timeframe of 21 days.

If we get to contemplate it, is not actually that crazy the promotion considering that while investing in cryptocurrencies one can actually have revenues that remarkable.

However, the company has not announced the risks of investing, and the tout campaign goes as something that is secure and guaranteed, a fact anyone related with cryptocurrencies can deny.

Similarly, the company is accused of deliberately not giving information related to its background, a fact of which the regulator found discrepancies when the company alleged to be based in New York, and no information could be verified regarding this.

Remaining in the same subject, a second order has been emitted but this time against a company with headquarters in the UK called BTCRUSH, and four of its associated.

The accusations go as well in the direction of a dodgy promotion, as the company ensures its users with a gain of 4.1% each day on the initial investments they would do. Regarding this facts, Rotunda stated:

“Investors should remember that guarantees of excessive or unrealistic returns ring hollow unless promoters support their claims with the material, relevant information”

To sum up, the state of Texas is taking the security of the cryptocurrency users very seriously (as it should) and is willing to deploy all the measures necessary to avoid scams in the sector. So go Texas, we support you!

Altcoin Blockchain Companies Crypto
Wallfair CANCELS its EVNT Tokens along with other Radical Changes…Stay Away?