Asia vs US on Crypto Funds: Which one performed better? 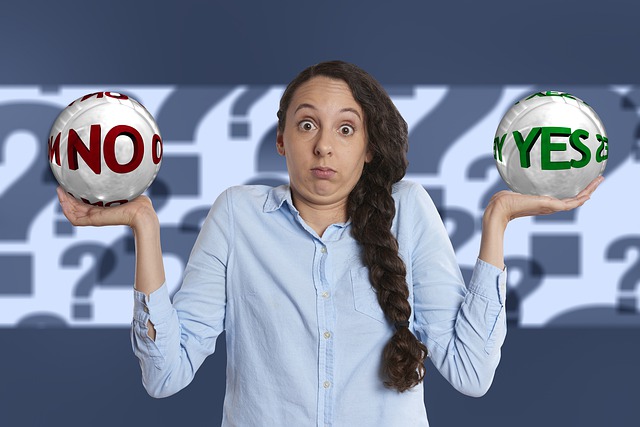 Jason Choi, a researcher at Hong Kong-based financial service firm, Spartan Capital has claimed that Asia-based crypto funds have returned more profits than their US counterparts.

Choi said that compared to their “high signaling US peers”, Asian crypto funds performed 20-times better. He reported that better fundamentals, mainly governance, token design, and crypto theses have pushed their performance in the first quarter of 2019 up despite low social media coverages.

There are more than a handful of crypto funds in Asia that don’t care about your Medium posts, Twitter threads, tokenomics, crypto narratives, defi and censorship resistance.

Choi refrained from explicitly disclosing the names of those Asian crypto funds nor did he provide statistics that could back up his claims and help us measure their success against the US crypto funds. However, he did provide a list that compiled the names of funds that were playing a vital role in bridging the gap between mainstream finance and cryptocurrencies. A bit of research on this list revealed an interesting development, almost all of them had fewer Twitter followers.

Block Crafters Capital, for instance, had just 65 followers to its credit in their one-year-old Twitter account. Apparently, the Singapore-based fund is funding a company in Samsung and POSCO as one of the major contributors to Aergo’s $30 million-fundraiser.

Since going live across limited cryptocurrency exchanges, the blockchain project’s market valuation has been steadily on the rise. Aergo is worth $14.56 million as of April as opposed to $2.2 million in December 2018 – a 561.818 percent jump.

Choi also pointed out Dragonfly Capital Partners, who under management at launch was able to secure $100 million worth of assets. The fund has already invested in diversified crypto projects to the tune of $20 million. Spacemesh and Oasis Labs developed price-stable currency Basis and blockchain protocols where among the projects who were invested in it. Binance, the major crypto exchange is also one of the associate partners with Oasis.

We will have to look into whether Asian Crypto firms are actually outperforming their U.S. counterparts. Regardless of what the truth will turn out to be, the meteoric rise of the crypto sector in the region is nothing to sneer at. Jolyon Ellwood Russell, a Hong Kong-based finance partner at law firm Simmons & Simmons, told FundsGlobalAsia.com that local money managers were making new inquiries about setting up new crypto funds

Russell said, “The asset managers’ appetite for setting up crypto funds has been robust in Hong Kong over the past four or five months,” he added that crypto funds in Asia are getting creative and have started looking beyond Bitcoin as they explore various strategies.

A burgeoning industry has been raised around the visionary blockchain technology in Asia and its foundation seems to have held strong through the tumultuous time the sector has just emerged from. As capital flowing into this space increase, alongside favorable sandbox regulatory environments (read South Korea), the industry looks ripe for the picking for visionaries who see the big picture and want to be a part of a landmark in human development.