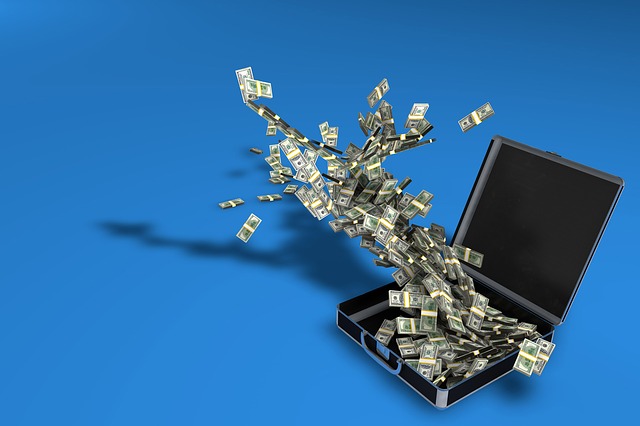 First, they ignore you, then they laugh at you, then they fight you, then you win. This is what has seemed to have happened in the case of cryptocurrencies. Cryptocurrencies for a long time have been ignored, then they were made into a laughing stock, then banks banned their purchases through credit cards, and finally, cryptocurrencies look like they are winning now. Recently, JP Morgan has announced the launch of their own cryptocurrency, JPM (JP Morgan) coin. JPM Coin is a digital coin like Bitcoin or Ethereum but with some improvements designed to make instantaneous payments using blockchain technology. A digital currency is required for exchanging value such as money between different parties over a blockchain, and instead of choosing already existing cryptocurrencies, the bank has created the JPM Coin.

This month, J.P. Morgan became the first bank to create and successfully test a digital coin (cryptocurrency) representing a fiat currency, the US Dollar. The JPM Coin runs on a  blockchain-based technology which enables the instantaneous transfer of payments between institutional accounts. The JPM Coin isn’t a legal tender, the bank has made that clear. It is a digital coin representing the United States Dollars held at JPMorgan Chase. This means that a JPM Coin always has a value equivalent to one U.S. dollar. In short, it’s a stable coin which is pegged against the US dollar. How JPM coin works is simple, When one a customer sends money to another over the blockchain, JPM Coins are transferred instantaneously to the other person’s account which can be redeemed for the equivalent amount of U.S. dollars, reducing the settlement time significantly. The bank was successful in moving money between a client account and a J.P. Morgan account using the new technology, hence the test was considered a victory.

JP Morgan has co-developed a private, permissioned version of the Ethereum network called Quorum. The platform was developed in partnership with the Ethereum startup EthLab, and it is one of the first projects to come out of a working group within the bank known as the Blockchain Center of Excellence. Quorum is the backbone of JPM coin. Another project by JP Morgan in crypto is called the Interbank Information Network (IIN), which aims to slash time and costs required for interbank payments using traditional methods. The IIN platform is also built on Quorum, but JP Morgan has made it clear that JPM will not kill off IIN. A large group of major banks, 75 to be exact which includes Societe Generale and Santander have joined the trial of IIN which was held on September 2018.

Future of other coins

Even though this might seem like a victory for most in the crypto community, the future of most cryptocurrencies hangs in the balance. JPM coin serves only one purpose – settle transactions, and has nothing much to offer as of now. This means that Ripple will be directly threatened. Ripple is a cryptocurrency which is specifically designed to settle transactions between banks, especially international transactions. With the introduction of JPM coin, Ripple is rendered useless, just like crypto wallets being obsolete after phones start having their own crypto wallet. Similarly, if established players introduced their own cryptocurrencies, many of the current cryptocurrencies will be ruined.

Cryptocurrencies were made to challenge and then ultimately destroy banks, but now banks are keen on adopting crypto. JPM coin is the first of its kind cryptocurrency by a major bank, but it won’t be long before the other banks start to do the same. The devil seems to have embraced the Messiah. Banks were the most fierce and staunch opponents of cryptocurrencies because they eliminated the need for banks. This meant that once cryptocurrencies become mainstream banks will go bust, but rather than fight the new technologies banks are now trying to use blockchain to their advantage. For now, however, the dream of crypto ruining the banks seem distant.
Follow us on Twitter, Facebook, Steemit, and join our Telegram channel for the latest blockchain and cryptocurrency news 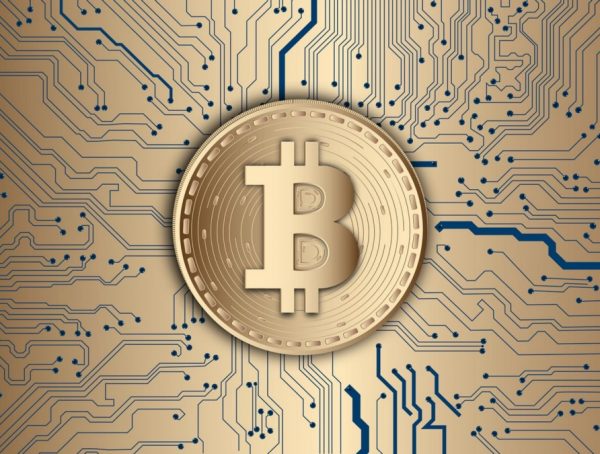