Amazon, Starbucks to Start Their Own Cryptocurrencies? 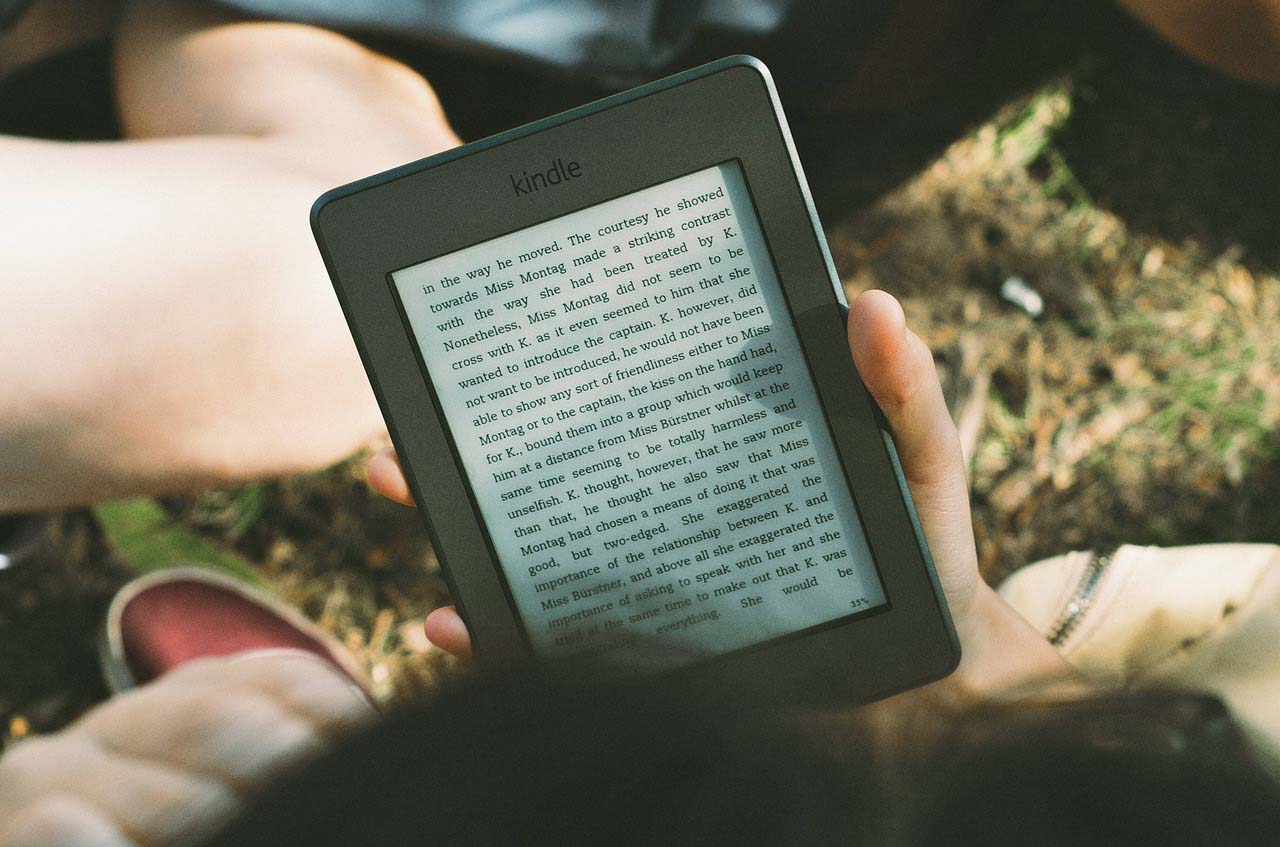 Amazon, the online retailer mammoth, recently sent out a survey to its users to gauge their interest in a hypothetical cryptocurrency that can be used to purchase products on their platform. The survey, which was conducted by Lend EDU, was titled “If offered, would you be open to the idea of using an Amazon-created crypto-currency (ex. Amazon Coin) for future purchases on Amazon.com?”

Out of the 1,000 respondents to the survey, a little over half of them agreed that they will be willing to adopt the provisionally dubbed ‘Amazon Coin’ if the company ever decided to implement it on their platform. The rest of the respondents either replied “No” or that they were not sure about their decision. However, out of the Amazon Prime users who answered the survey, there was a higher percentage of respondents who said yes – 58.27%. 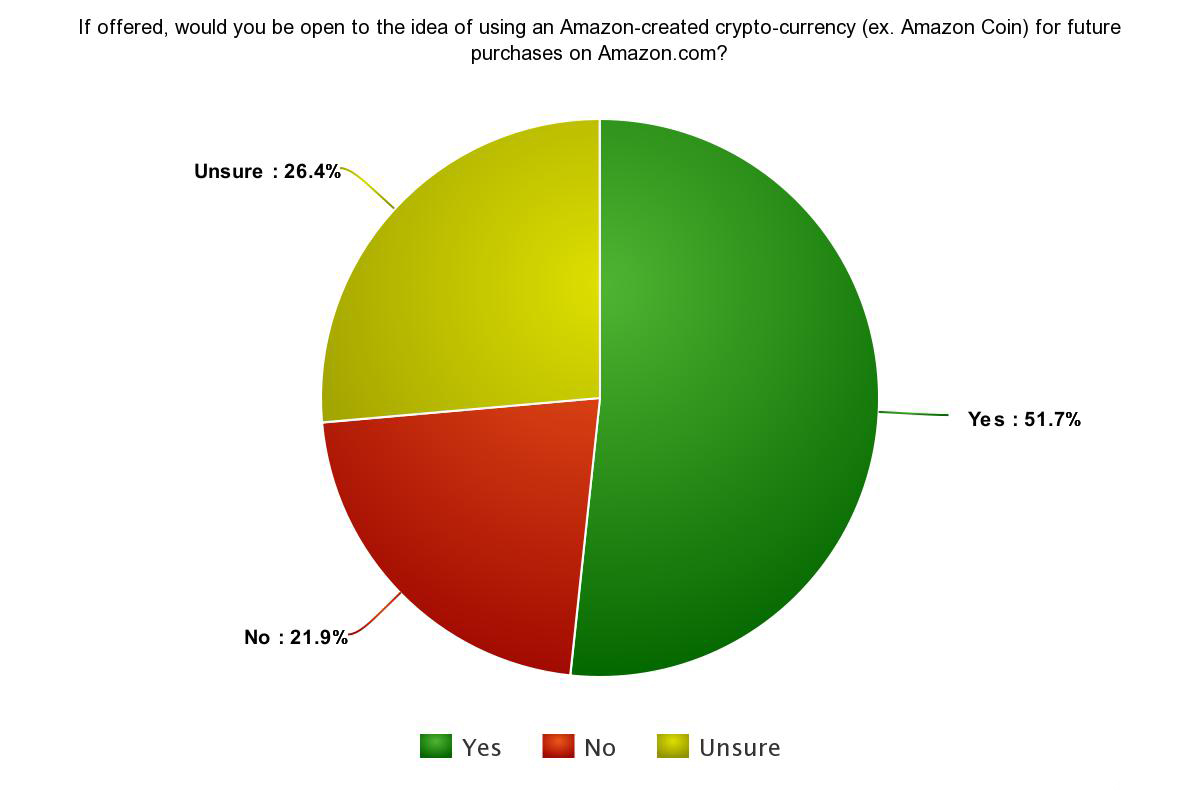 The survey also asked the same group of respondents if they would use a bank account created by Amazon as their primary account, or if they would use an Amazon savings account, the percentages of respondents who said yes were 44.5% and 49.6% respectively. In total, the survey asked 17 questions regarding the possible areas where Amazon could expand into aside from being just an online retailer, which included life insurance, pharmaceutical, mortgage lending etc.

Although it is not certain that Amazon will be releasing their own cryptocurrency yet, this is not the first time that they have ventured into the blockchain space. Last December, Amazon Web Services signed a deal with the enterprise software firm R3 to use its blockchain-based Corda platform. R3 has also signed deals with European banks to allow them to perform transactions on Corda.

In an interview with Fox Business, Howard Schultz, Executive Chairman of Starbucks, agrees that they will be incorporating Blockchain technology in their business model in the near future.

“I think Blockchain is probably the rails in which an integrated app at Starbucks will be sitting on top on of.”

Schultz also added that there is a possibility that Starbucks would create its own cryptocurrency in its efforts to move towards a cashless store.

“…I do believe that given the framework and the platform that we have on our digital mobile app that we could potentially be one of the first companies to have a proprietary digital currency integrated into our application.”