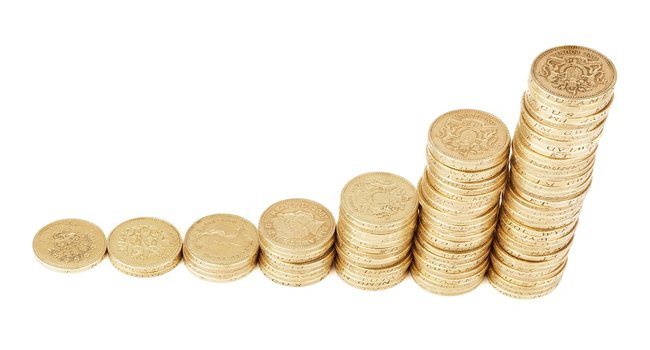 According to Bloomberg, Bitmain, the world’s largest digital currency mining company has revealed its plans to hold an initial public offering (IPO) on the Hong Kong Stock Exchange (HKEX).

The company announced that it would go public soon; however, the date of this listing has not been yet finalized.

Citing a source familiar with the company, Term Sheet received a list of latest financials winning of Bitmain’s planned IPO.

After securing eye-popping gains around $400M in early June, the mining giant, Bitmain is mulling its strikes to receive further earnings in addition to that marvelous upswing.

A recent market cap report disclosed that the Bitmain received again in the market valuation of around $12 billion. The new funding led the Bitmain valuation to experience smashing earnings of approximately $14 billion- 16 percent increase from its previous gains.

During the first quarter of 2018, Bitmain received a rise in the net profit of around $1.1 billion, while analysts expect that firm would reach $2 to $3 billion marks in the coming year.

In an interview with Fortune, Jihan Wu, co-CEO, and co-founder at Bitmain discussed the strategic and controversy theories that have circulated his firm. Also, announced their plans to issue new regulatory policies to receive a groundbreaking increase in the company’s funding.