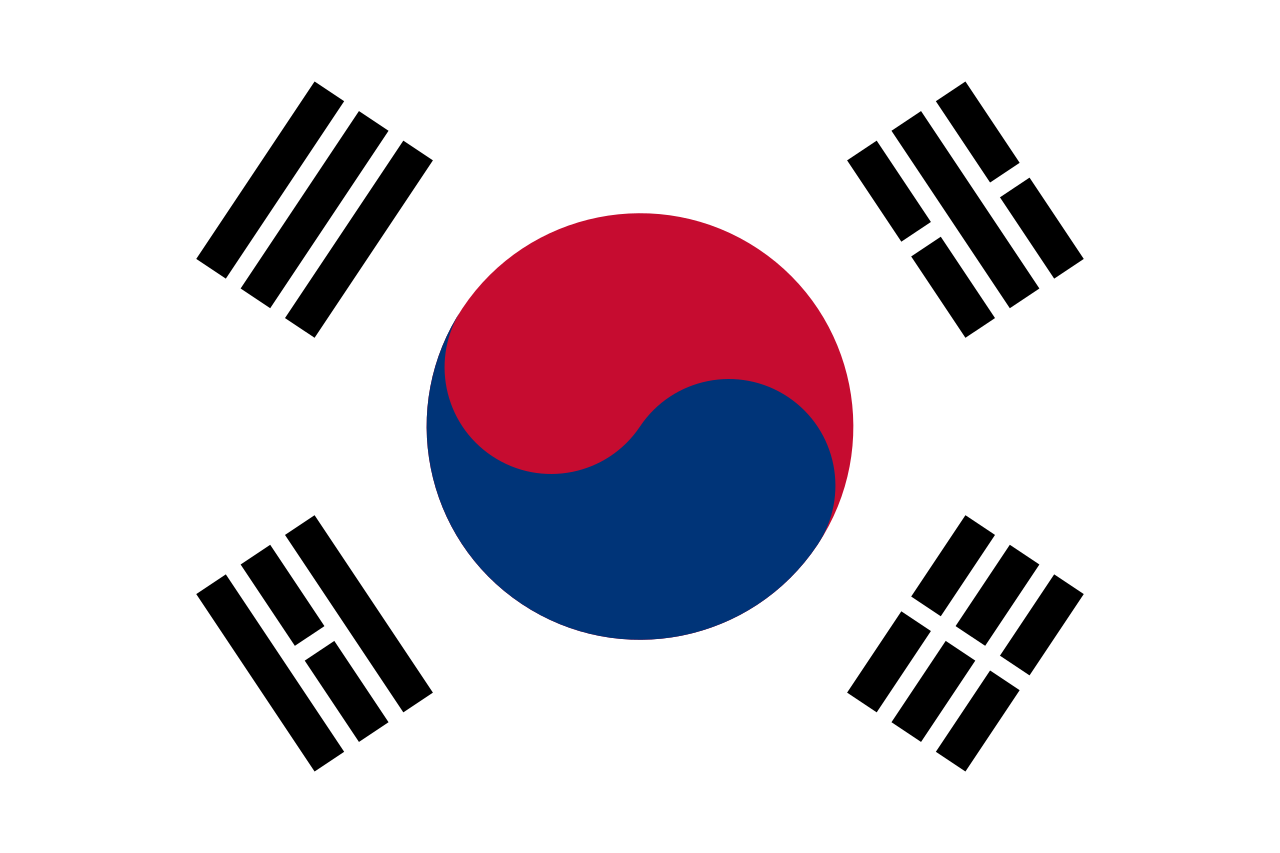 Lawmakers in South Korea are putting forward a bill that would reverse the motion that dubbed ICOs illegal last year.

Eleven politicians, including Democratic Rep. Hong Eui-ra are behind the motion, which has recognized the huge potential of ICO development and sought to clear the regulatory air.

The news came from a forum on blockchain technology held  at the National Assembly earlier this week.  In his speech, Hong outlined that “the bill is aimed at legalizing ICOs under the government’s supervision.” Following research by politicians and the Korea International Trade Association authorities are realizing the blanket ban may have been a faux-pas for the Korean economy, with lucrative projects relocating elsewhere.

“Blockchain and cryptos can be used in various public sectors for good causes. Given their potential, we need to work to help reduce political uncertainties they face.”

It was an opinion shared by Hong, who responded that this was the very purpose of the newly proposed bill:

The bill does not provide total freedom for ICOs however. ICOs will instead come under strict supervision of the Financial Services Commission and the Ministry of Science and ICT. How exactly authorities will regulate the innovative new funding model is not yet clear.

Last years ban on ICOs sent shockwaves through the cryptocurrency community. It was one factor attributed to the crypto crash, wish sent the total market capitalization of cryptocurrencies from $700b to less than half that.

Wheth this bill can reverse the damage is a hot talking point, and some are concerned the bill does not go far enough. According to the Korean source, the bill will not apply to all ICOS, and only those “initiated by public organizations”.

Whilst the move may not go far enough for some, for many this marks a turning point for cryptocurrency, and a positive first step in the right direction.