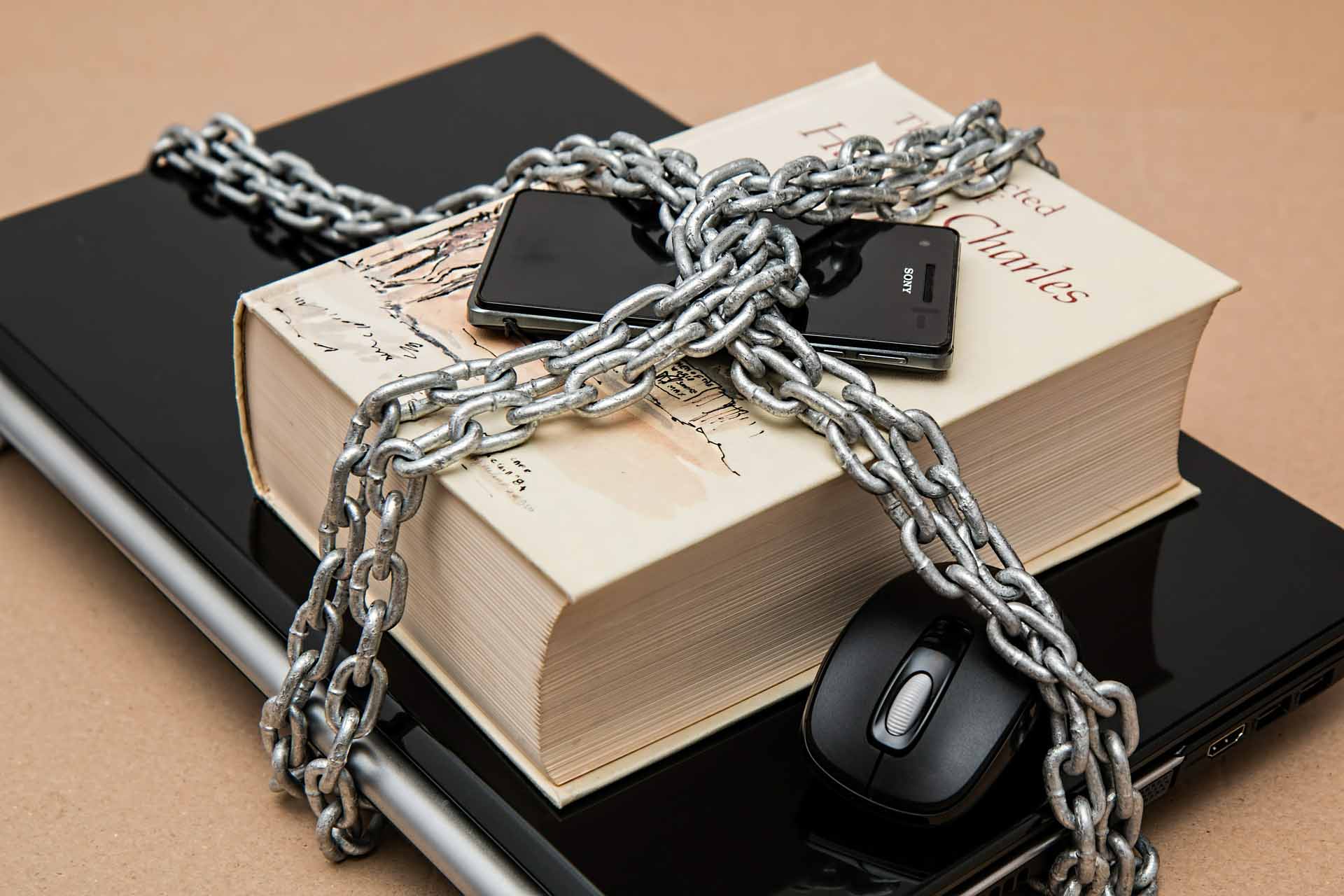 Last year, cryptocurrency exchanges in China were forced to move their premises out of China due to a blanket ban issued by the Chinese government in its cryptocurrency crackdown efforts. Most of these exchanges relocated to Japan, South Korea, and Hong Kong, where regulations were less stringent.

However, as various regulatory bodies start to come down hard on the industry, some of the biggest crypto exchanges have decided to stop providing cryptocurrency trading services to the citizens of Japan and Hong Kong. 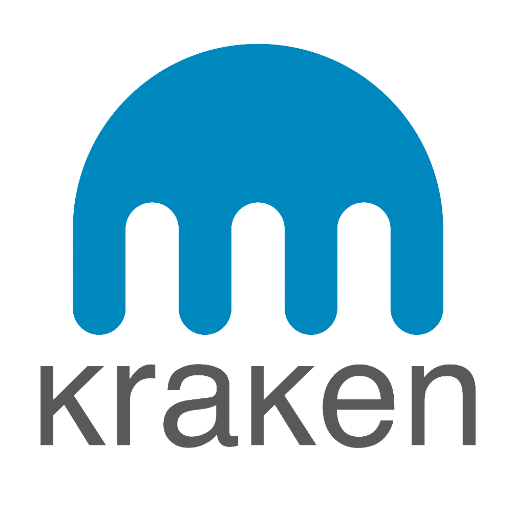 According to Nikkei Asian Review, Kraken is one of the three major cryptocurrency exchanges in Japan that has announced its decision to leave the East Asian nation. Late last month, the San Francisco-based exchange revealed that it will soon be ceasing all of its services and operations to the residents of Japan, claiming that “it is impractical to continue service for Japan residents.” Kraken also explained that this decision is a “careful consideration of revenue against the costs and resources required to maintain service.”

Kraken will stop accepting deposits from traders in Japan around the middle of this month. Then, in mid-June, current clients will no longer be able to perform trades, and will have to withdraw all their funds by the end of the month as Kraken vacate their premises.

Despite Japan having one of the biggest markets when it comes to cryptocurrency trading, the costs of complying with new regulations in Japan can be overwhelming thanks to recent changes in policy, and this is suspected to be the main reason behind Kraken’s departure.

In other news, Binance – arguably the world’s largest cryptocurrency exchange – announced that it will be moving its premises from Hong Kong’s special administrative region to Malta. This transition from the place where Binance first opened shop to the island nation in the Mediterranean Sea is also due to troubles with regulation. In Malta, Binance will be given a sanctuary for it to conduct its business operations without having to worry about any regulatory uncertainties. The prime minister of Malta, Joseph Muscat, welcomed Binance’s decision with open arms.

“We aim to be the global trailblazers in the regulation of blockchain-based businesses and the jurisdiction of quality and choice for world-class fintech companies.”

Another cryptocurrency exchange, Bitfinex, will also be relocating from Hong Kong to Switzerland in hopes of evading regulatory scrutiny.