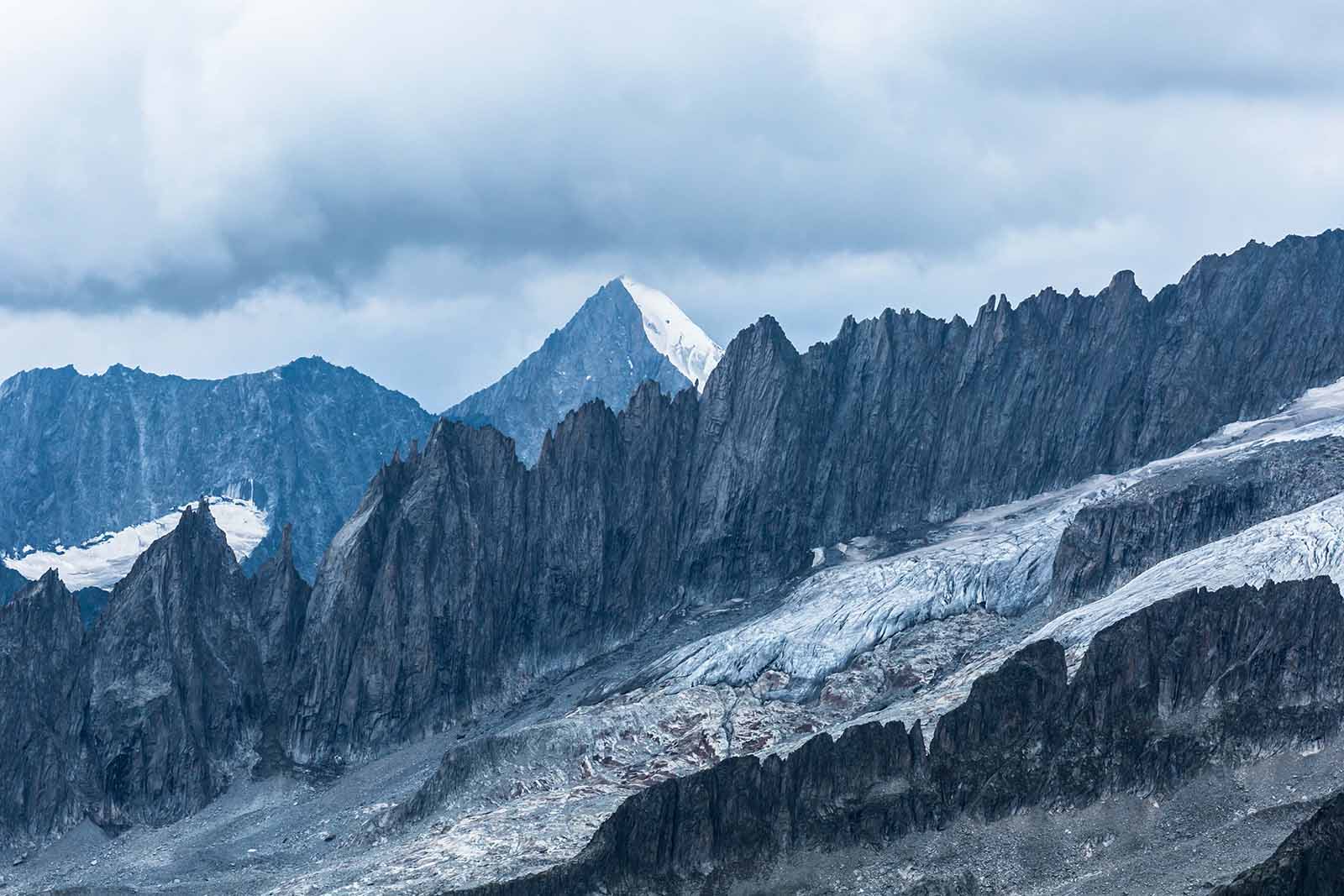 The biggest cryptocurrency exchange in South Korea, Bithumb has just announced that they will be launching an Initial Coin Offering (ICO) for their very own cryptocurrency – Bithumb Coin.

Bithumb: Not The Regular ICO

According to a news report by News1, the ICO will be conducted in Switzerland, but it has several key differences from a regular ICO.

Although Bithumb has not released any details about their digital currency yet, such as the structure or the purpose of the coin, it will most likely be used on their trading platform to pay for trading fees. Users of the Bithumb Coin can either publicly trade it or use it to pay for the trading fees on Bithumb. Bithumb, on the other hand, will be able to use the funds raised from the ICO to cover operational costs – be it for security updates or regular maintenance.

Bithumb is not the first South Korean company to hold its own ICO. Kakao group, the largest internet conglomerate in South Korea that operates KakaoTalk (messaging), KakaoPay (payment system), KakaoStock (stock brokerage), KakaoTaxi (ridesharing), and KakaoStory (social media), recently announced that it will be conducting an ICO for its new blockchain platform.

Similar to Kakao Group’s ICO, the Bithumb ICO will be held outside of South Korea due to the stringent government regulations when it comes to ICOs. Bithumb’s ICO will be conducted in Switzerland, and Kakao Group has hinted that they might move their blockchain venture to the European nation as well, under a separate company that they will be managing as a subsidiary.

However, this relocation will negatively impact South Korea’s blockchain industry, as the Bithumb Coin and the Kakao Group’s blockchain technology are potentially worth billions of dollars.

Acknowledging the potential losses that they might end up incurring, the South Korean government have been planning to loosen the rules and regulations surrounding domestic ICOs, according to the Korean times.

“The financial authorities have been talking to the country’s tax agency, justice ministry, and other relevant government offices about a plan to allow ICOs in Korea when certain conditions are met.”