Breaking: Ripple IPO could come in 2020 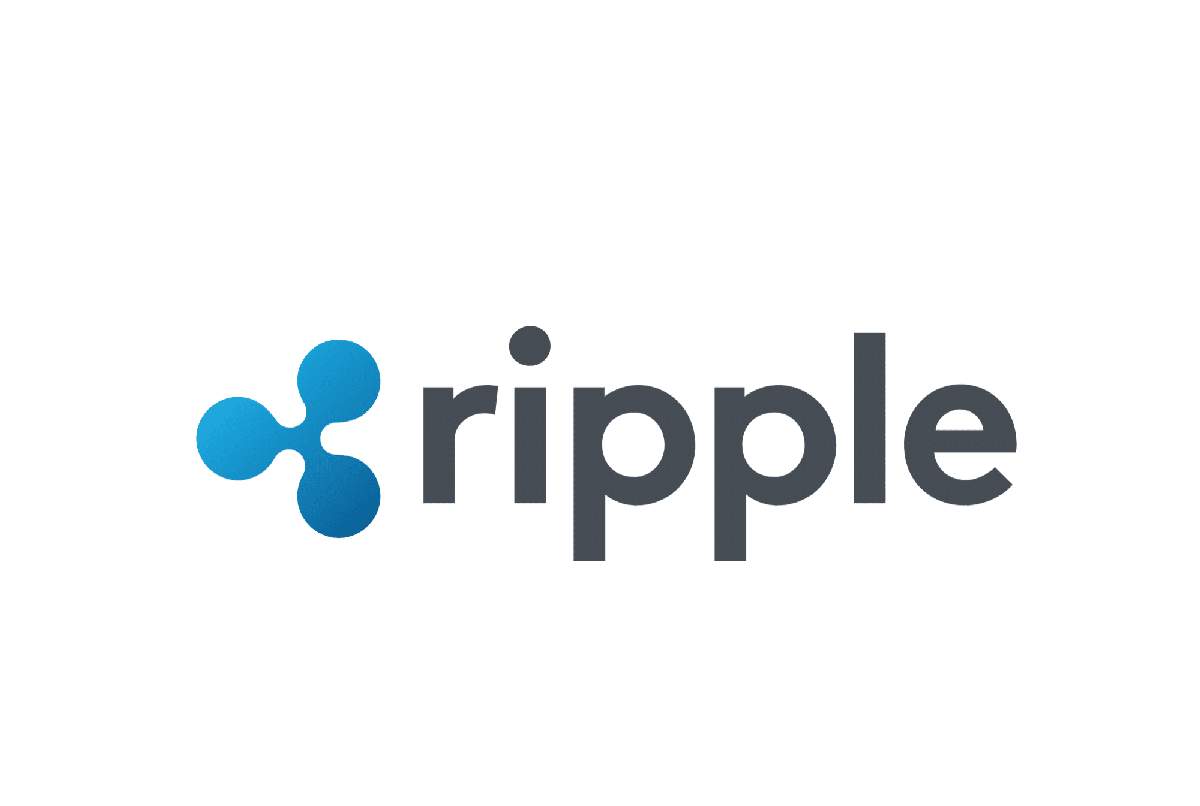 Ripple, the world’s third largest cryptocurrency could come up with its IPO in the year 2020.. Ripple CEO Brad Garlinghouse is thinking about launching Ripple IPO within the next 12 months. The IPO would be a reasonable outcome of the current Series C funding round.

Brad Garlinghouse, CEO of Ripple was speaking at year’s World Economic Forum in Davos. In an interview with the Wall Street Journal in Davos, he made this announcement.

If Ripple IPO arrives within 12 months then this IPO could choose underwriters and XRP shares will be issued and consequently traded publicly. In normal circumstances, the IPO is launched when a company touches a stage in its progress and development.

The Ripple IPO is the outcome of the $200 Million Series C Funding. The XRP had secured a US$200 million financing in December 2019. The Series C was headed by the finance company Tetragon and followed by other major Ripple partners like SBI Holdings and the venture capital firm Route 66 Ventures.

What will be in Ripple IPO?

Right now, nothing has been confirmed but in normal cases, an IPO normally contains two segments. The first is the pre-buying stage of the IPO and the second is the initial public offering. For example, if a particular company wants to launch an IPO then it will advertise to underwriters by asking individual bids or it can also make a public announcement to create interest. The underwriters drive the IPO method and are selected by the company. A company may pick one or many underwriters to handle various components of the IPO method. The underwriters are included in every phase of the IPO.The Ripple has sold approximately $13 million in XRP in the fourth quarter matched with $66 million in the earlier quarter. The fourth quarter’s numbers are the weakest and the XRP price also decreased by more than 20% during Q4.

The XRP has not gained the bearish wave. Its price is fluctuating at $0.22 after dropping 1.5% today. On the positive side, the bulls succeeded to recover the support at $0.22 after falling to an intraday level of $0.21. To avoid possible drops to $0.20, XRP must balance the levels above $0.22 and concentrate on the resistance between $0.24 to $0.25 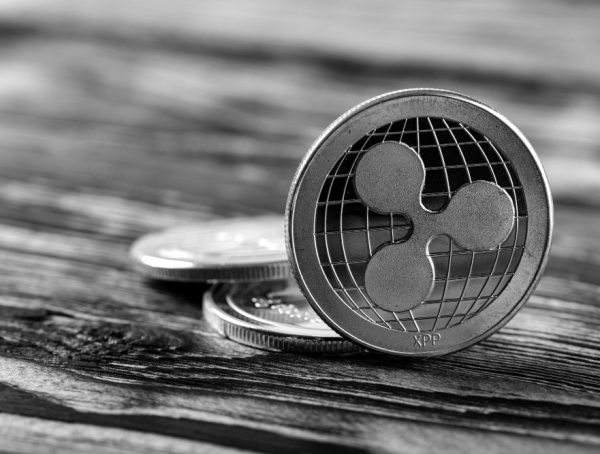