How to source funding for your blockchain startup? IEOs 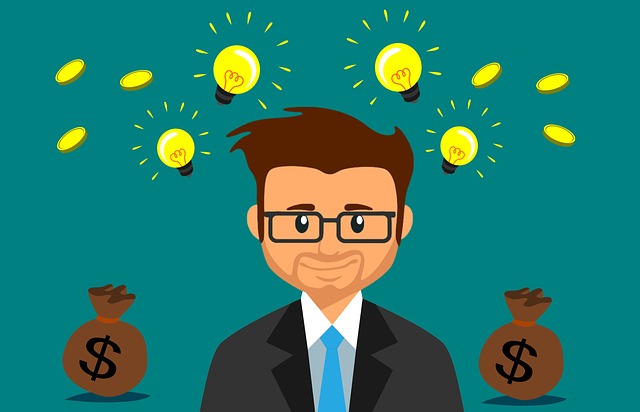 The crypto Industry has made the term ‘Initial Coin Offering (ICO)’ popular. This process has often been speculative, independent and unregulated fundraising tool which is now being replaced by a more regulated and stable method, the Initial Exchange Offering (IEO). IEOs are trying to bring legitimacy to the fundraising of big blockchain projects and the space as a whole.

IEO hasn’t taken the industry by storm as it is nothing new and has been happening behind the scenes for some time but this prolonged coordination will be key for the future development of the industry.

ICO’s are unregulated, decentralized and risky. With a large pool of money lying around in the hands of investors, mainly due to the surprisingly stable economy in the United States which has avoided a financial crisis in the last decade.  According to an EY report on ICOs in 2017, an investor purchasing a portfolio of ‘The Class of 2017 ICOs’ on 1st January 2018 is estimated to lose 66% of their investment.

The major issue with ICOs is the fact that most of them exist without backing from regulated exchanges. A large pool of customer lost most of their investments to scams and the news of such scams have taken away credibility from the hand of legitimate ICO’s.

IEO’s however from May 2019 saw 45% of all fundraising by blockchain and crypto projects conducted via the IEO model, whereas ICOs only were part of for 4% of all funding.

IEOs differ by offering due diligence and greater risk-sharing among parties. Instead of the projects creating and distributing tokens on their own sites, an IEO is managed by an exchange. Fundraising takes place on a credible exchange’s fundraising platform, where users can purchase tokens with funds via their exchange wallet. Such projects are managed by regulated exchanges which can bring more transparency and credibility to the process.

Blockchain entrepreneurs are coming to terms that in order to succeed long-term, they need the legitimacy of trusted networks to gain mainstream attention and to clean away the dirt from countless scams that have taken away credibility from the industry.

ICOs raised $118 million in Q1 2019, over 58 times less than in Q1 2018. New Projects are speculating whether or not they can continue the ICO model as investors are starting to want to do nothing with it.

By opting to issue tokens with an exchange, projects can outsource many problems they encounter in the launch stage. Firstly, a significant number of ICOs go unnoticed if they can’t partner with an exchange, and in the event, they do succeed in doing so, these partnerships can take months to solidify before tokens get listed. IEOs on the other hand, immediately guarantee users will be exposed to the token, providing an accessible, organized customer base to the project. In addition, purchasers can be confident that their IEO tokens have undergone vetting by the exchange.

Many ICO’s started by creating tokens and then no longer committing to their promises. In IEOs, the story is different. Many exchanges provide marketing services to issuers while the developers can focus resources on developing their product leading to overall higher quality projects in general.

Not just that, regulated exchanges are AML and KYC ready, so projects can bypass heavy compliance efforts and get valuable access to a pool of pre-approved credible investors. 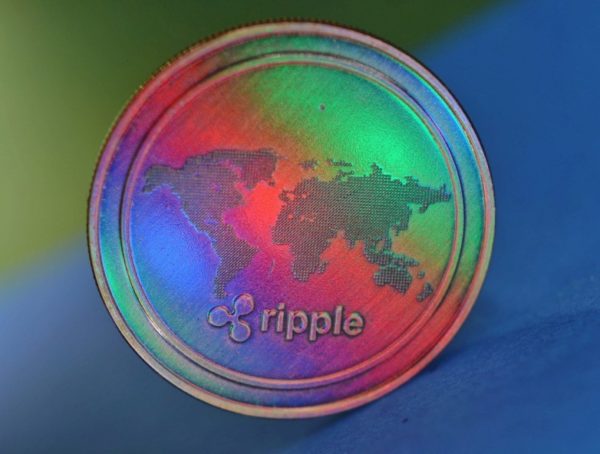 Ethereum Price Analysis: ETH Price is in the Bearish Zone

Ethereum price is showing a tremendous decline from the past few days. At the time of writing, the ETH price …

After weeks of huge gains, Bitcoin has finally slowed down and started consolidating after peaking at $10,500. The bulls were …