Will Bitcoin be cloned to EOS soon? What are wrapped tokens? 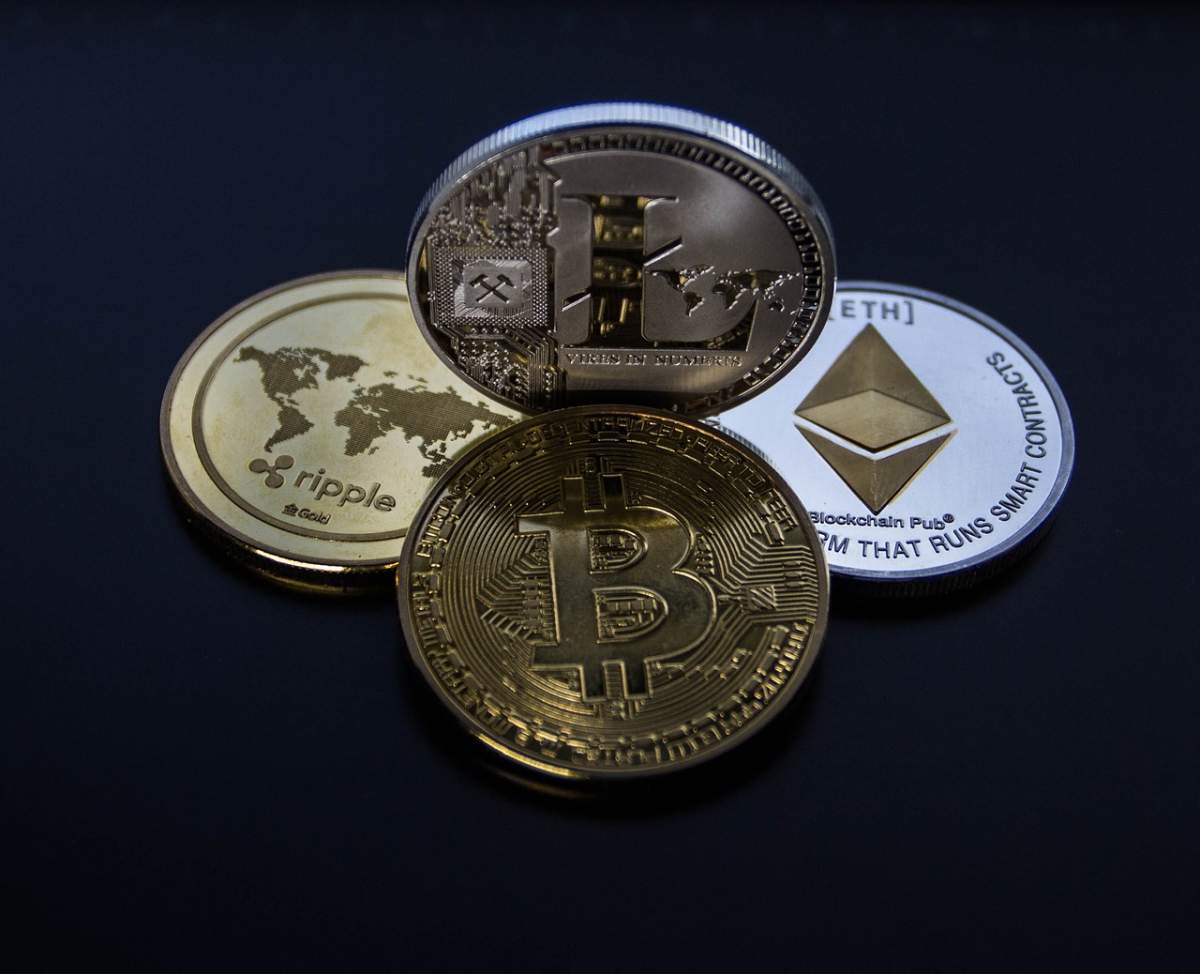 These days people are talking about the concept of wrapped tokens. These are tokens on a given platform that represent a different token/coin. So, for example, a bit-point token on the EOS blockchain or the Stablecoin tether. There are several ways to spend a wrapped token.

This is the easiest way to create a wrapped token. The original token is sent to a central entity, which then issues the wrapped token on the desired blockchain and transfers it to the sender’s address. If you want to swap the token back to the real one, send it back to the central instance and it will send the real to the sender again. Most often, the central entity operates a business model and charges fees.

Advantages of this technique are faster, easier and uncomplicated transfer. However, decentralization is not given and you have to trust the central authority.

This method is very similar to the central output, except that it involves multiple instances. The transactions are only carried out if at least a predetermined number of instances agree (multisignature). This makes the endeavor more decentralized and security is significantly increased.

The issue on Smart Contracts

This only works if the wrapped token is wrapped on the same platform it is native to. The token is sent to a smart contract, which automatically generates wrapped tokens. The reverse is analogous. MakerDAO is an example where this technique is used. They require wrapped ethers (wETH) for their operation. This is an ERC-20 token that maps the Ethercoin. To get wETH, simply send Ether to the designated Smart Contract.

Why do you need wrapped tokens?

You need this type of token especially on decentralized crypto exchanges (DEX) or in decentralized applications. For example, if Bitcoin wants to trade on a DEX on EOS, then you must first have a standard token that maps the bitcoin to EOS. EOS is currently trying to create a wrapped BTC token. The concept already works quite well on Ethereum with its wBTC.

Wrapped tokens obey the centralized design, but instead of relying solely on one system, they rely on a consortium of systems fulfilling various functions in the network.

The wrapped token contract is administered by a multisig contract in which signatures are needed from DAO affiliates in order to add/remove members. All caregivers and traders will be DAO branches, but other systems can also be added as a segment without having a caregiver or trader position. An “M of N” signature will be applied in the contract where M is the necessary number of signatures in the multisig contract and N is the whole number of branches. The values of M and N will be determined jointly between members holding in mind security as well as the ability to add/remove members.

Decentraland MANA Guide – How To Bring Your Brand into The Metaverse?

Despite a recovery that pushed MANA token double in valuation, prices persisted in their downtrend. Yet, this post is all …