Bitfinex to Launch Tether on the EOS Blockchain, Lightning Network

The EOS ecosystem is experiencing major transformations. The Bitfinex CTO Paolo Ardoino declared that the giant Stablecoin Tether will be launched on the EOS blockchain. He did not declare this directly but answered the question on Twitter, on which Blockchain Tether could start today. However, it soon leaked out through multiple media that it will be EOS.

. @Tether_to is launching on a new chain today. Any guess?
I believe that cross-chain support is a key element for the success of a stable-coin.

In an interview given to CCN, Ardoino stated that this decision is crucial for the decentralized crypto-exchange EOSFinex, which will shortly be launched. The DEX, like all decentralized exchanges, depends on stablecoins because there are no fundamental substances that would manage FIAT currency.

One of the main reasons is that we need it for eosfinex. Since it is a on chain exchange we need Tether EOS to offer EOS/USDt and crypto-to-stablecoin pairs on it. EOSFinex is one of the most awaited projects in the EOS community but we thought it would be good to start giving everyone the ability to build on Tether-EOS even before EOSFinex launch.

Tether is the largest and oldest stablecoin in the cryptocurrency world. Right now, Tether runs on Omni, Ethereum, and TRON, and Ardoino asserted that cross-chain assistance is essential for the long-term success of a stablecoin. Ardoino also said that the Bitfinex team is co-operating with Blockstream to mount Tether on Liquid and to deliver assets on the Lightning Network with the purpose of launching Tether on the Lightning Network by the end of the year 2019.

The Lightning Network is a “second layer” payment custom that runs on a Bitcoin blockchain. It allows immediate transactions between competing nodes and has been promoted as an answer to the bitcoin scalability difficulty. It highlights a peer-to-peer method for executing micropayments of cryptocurrency through a network of payment channels without transferring administration of reserves and reducing the liability of third parties.

The Lightning network is an important step in the scalability of Bitcoin. It is very important for the BTC community that the main chain works properly. Therefore, changes are made with great care and usually take a long time. Lightning eliminates massive interventions in the protocol, which has proven itself for over 10 years, such as extending the block size or reducing block time.

In the month of March 2019, Bitcoin Lightning Network had exceeded 1,000 BTC network capability on its one year birthday. The case highlighted the layer-two scaling solution’s improvement in the small extent of only a year. The tether would be the first mainstream asset to be announced on the Lightning Network, which could support the second layer protocol in advancing its approval. Tether’s rivals, USD Coin, TrueUSD, PAX, Gemini dollar are all distributed exclusively on Ethereum.

Recognizing the adhesion the Lightning Network has obtained in its only first year, it is innoxious to believe developers will be prompted to further work on it and develop on top of it. Succeeding years might not have the equivalent gaudy numbers — but during its first year, a solid base has already been developed around Bitcoin lightning network. 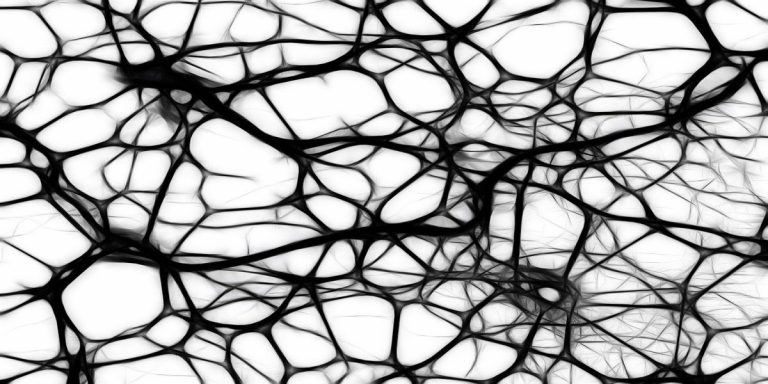