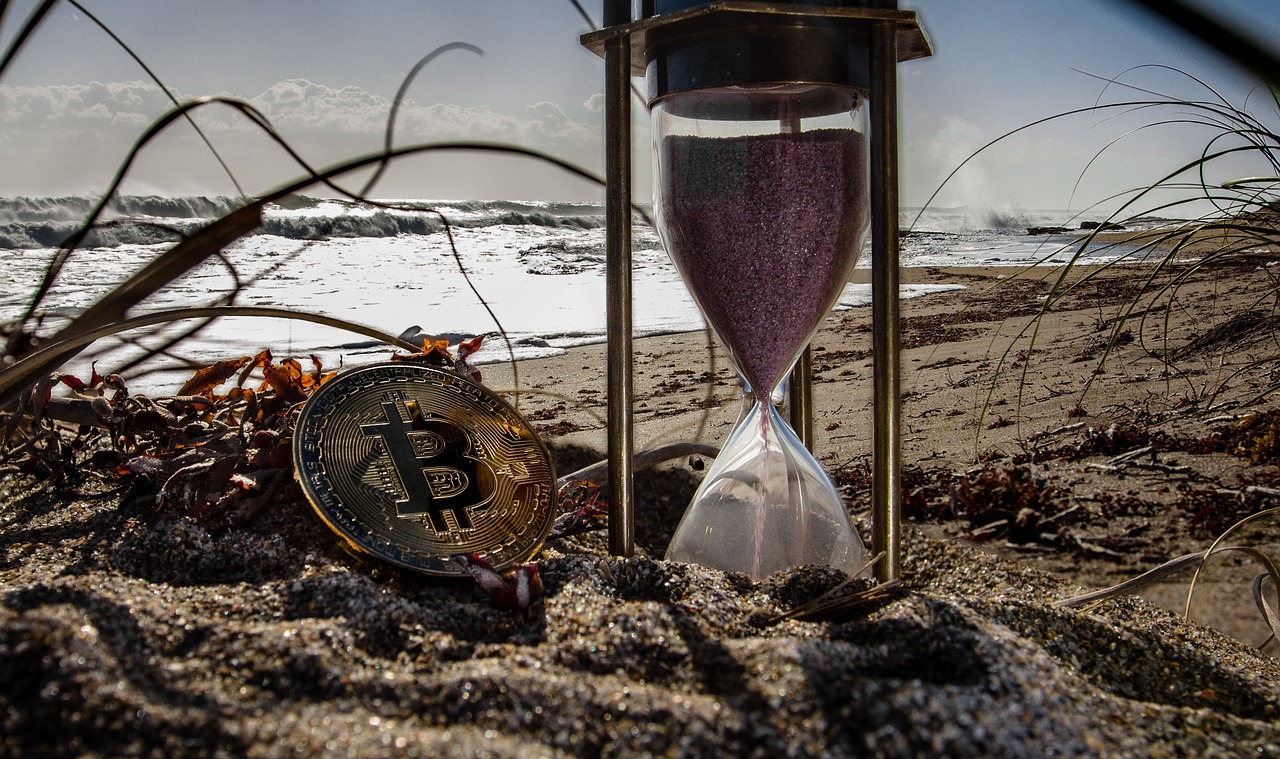 In the previous article, we looked at the top 5 historical NFT collections on Ethereum. NFTs however precede the Ethereum blockchain. They had been present on the Counterparty side-chain running on top of the Bitcoin blockchain before long. Bitcoin doesn’t support any other token or NFTs besides the native BTC Counterparty. The latter was formed as the earliest way by which Bitcoin could support NFTs. To better understand the history of Non Fungible Tokens (NFTs), let’s look at the top 5 historical NFT collections on Bitcoin/Counterparty. Special thanks to Twitter user @HarryBTC for compiling data from the past!

Spells Of Genesis was the first blockchain-based trading card game with arcade elements. It launched in May 2015 on the Bitcoin side-chain Counterparty. They tokenized collectible cards as digital assets and paved the way for one of the first NFTs! For this purpose as the game allowed users to collect and combine their cards to combat each other. They are number five on our list of top 5 historical NFT collections on Bitcoin / Counterparty.

NILICoin or art coin was launched on the Counterparty Bitcoin side-chain in Sep 2014. It aimed to create an art work type protocol, where assets could be issued against BTCs and traded. The official description notes “NILIcoins are created to promote a competitive credit-provides ecosystem. A decentralized monetary system based on cryptocurrency will employ production power, trade volume, and social networks. This creates an independent coin market. A market which will then have the power to offer a viable and sustainable alternative for the monopoly of bank credit.”

Apparently, the creator pledged to sell his artwork only for his own coin – an earlier form of NFT tokenization and reiterated that the NILICoin is backed by the value of his artwork, so buying the NILICoins was actually buying portions of his art pieces in a proportional manner. Around 100,000 NILICoins issued and divided according to the total worth of the art collection. Given their history, they are number four on the list of the top 5 historical NFT collections on Bitcoin / Counterparty. You can find their list on the xchain.io Counterparty block explorer.

OLGA – yet another Counterparty asset issued on 12 Jun 2014. It’s a simple data of a man and woman kissing, a definite work of art whose origin couldn’t be determined. It’s one of the oldest NFTs out there, arguably the first proper image on the blockchain. It ranks third on our top 5 historical NFT collections on Bitcoin / Counterparty list.

A mysterious distinct token with no image attached with it is number two in the top 5 historical NFTs on Bitcoin / Counterparty list. The Thing – a generic reference to an NFT minted on 07 Apr 2014 on Bitcoin side-chain Counterparty. No one knows much about it, except that a Twitter user @wasthatawolf successfully retrieved it from somewhere (a dispenser!?) and the Thing is now secure.

The earliest known instance of NFT – Colored Bitcoins existed sometime around Sep 2012 and offered a way to color “some coins” or distinguish them to use them as representative of some assets/shares/certificates. You can understand it as a sort of distinct assets or token market, much like the ERC-20 standard style tokenization and fractionalization today. Despite being not widely adopted or used, Colored Bitcoins are number one on our list of top 5 historical NFT collections on Bitcoin / Counterparty.

The description notes “By the original design bitcoins are fungible, acting as a neutral medium of exchange. However, by carefully tracking the origin of a given bitcoin, it is possible to “color” a set of coins to distinguish it from the rest. These coins can then have special properties supported by either an issuing agent or a Schelling point and have value independent of the face value of the underlying bitcoins. Such colored bitcoins promote alternative currencies, commodity certificates, smart property, and other financial instruments such as stocks and bonds.” 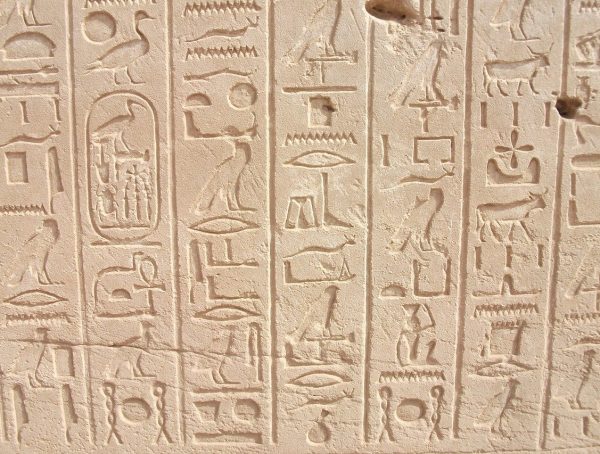