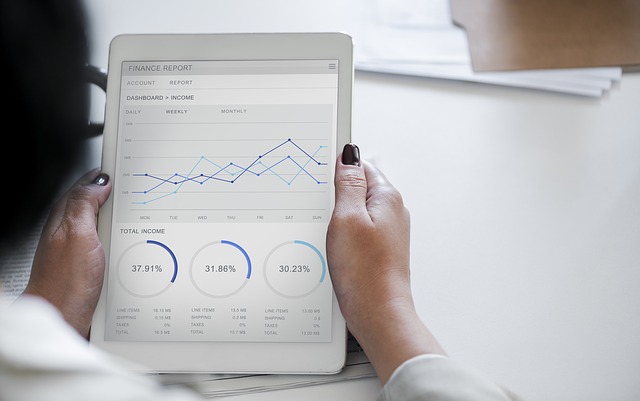 Recently, Twitter was hit with a whale alert when another $100 million dollars worth of Tether was issued. Usually, whale alerts are put up when large sums of crypto or Bitcoin are moved from one point to another on the blockchain. This usually causes price swings and are seen as really important market events. Such events point to huge sell-offs and other movements in the market by large players known as whales(or market markers). Analysts use these to predict price movements. Another type of whale alert around the issuance of new tether coins, as this stable coin has a special place in the crypto community.

The primary purpose of Tether is to provide liquidity and a hedge against market volatility. The tokens are pegged to a fiat, which means that there should be no loss of value or volatility as with other tokens. This also makes the stablecoin less risky than typical cryptocurrencies. Its relevance as an alternative to fiat is a big advantage that cannot be emphasized and is something that is cherished by traders and investors. For many investors, Tether provides an avenue to park their investments when the market is bearish, especially in countries where converting from cryptocurrencies to fiat is a hassle. There is also another aspect at play, what happens with Tether affects crypto prices. This hypothesis was first brought to the world through ”The Tether Report”, by a pseudonymous “32E3690D50B3B477DF7841212D4BB938DC9CDB50307618328E7F8B53F37CC1E2” on January 24th, 2018.

The Tether report was a hypothesis, and many have come forward with evidence for and against it. Basically, the report argues that there is a correlation between the price of Bitcoin and activities happening within the Tether ecosystem. The report goes deep into how Tether has developed over the years and how each event affected the price of Bitcoin. The correlation the report pointed out to is true but as anyone from statistics would point out, correlation doesn’t imply causation. Many people have tried proving it wrong and many have tried proving it is right, but till date, there has not been any conclusive evidence. Yet this theory gets used all the time.

Crypto asset market analyst and partner at Adaptive Capital Willy Woo recently appeared on a Coinist podcast where he made a bold prediction. The prediction was that the price of Bitcoin will reach $50,000 in the next few years which will put the market capitalization of crypto up to $1 trillion. The most amazing part of the interview was Woo’s comment on the future of money. Woo believes that the first digitally scarce asset, Bitcoin, is a crucial step forward for humans: “If we’re in a digital age, we really want a digital currency and this is our first native digital currency… Bankers call [Bitcoin] a bubble, technologists call it a disruption, but students of history would call it the dawn of the digital age.” This goes to show that beyond Tether, the market is already positive about crypto in general.

Recently when the whale alert surrounding Tether came, analysts were quick to come to the conclusion that this would push the price of Bitcoin further up. We have to remember this conclusion has been drawn solely based on the Tether report, yet the price has come down after the whale alert. There are some strong fundamentals that could drive the price of Bitcoin up in the short term, should we use Tether as an indicator?
Follow us on Twitter, Facebook, Steemit, and join our Telegram channel for the latest blockchain and cryptocurrency news. 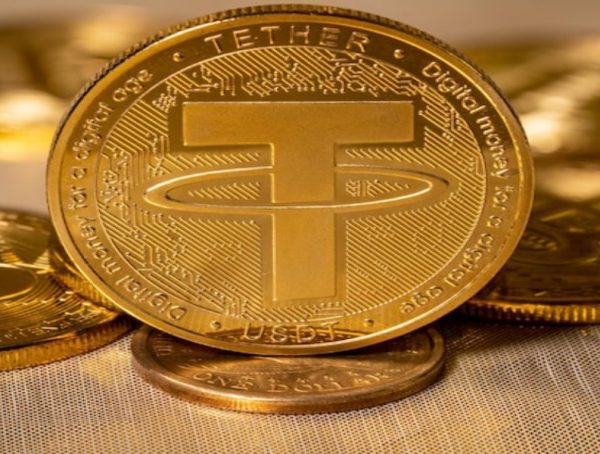