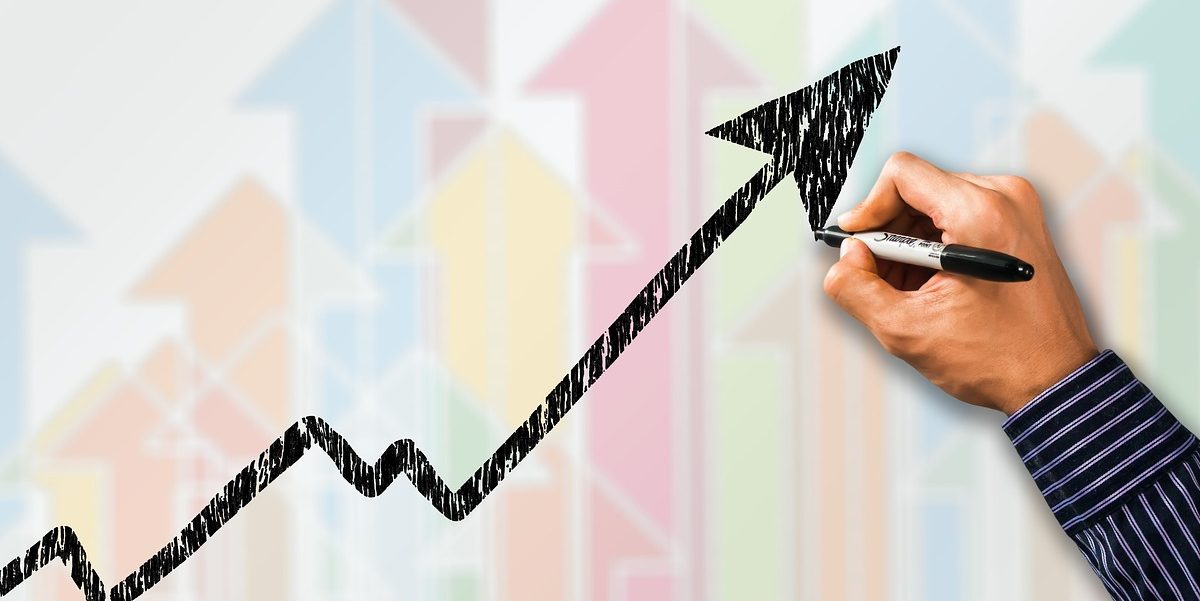 Not long ago, cryptocurrencies were viewed as ‘useless digital money’, however, times have changed and people have realized the potential of blockchain technology which is the fundamental pillar of cryptocurrencies.

There are many new cryptocurrency trends in 2019 and they are expected to only increase during 2020. Blockchain technology is not only used by new projects but also being integrated and adopted by well-established businesses and companies including Facebook, J.P. Morgan, and others.

Today, we are going to discuss some of the most popular cryptocurrency trends in 2019 and 2020.

Fundraising, in general, has always been a difficult process for any startup and even established businesses. The blockchain industry has created innovative ways to raise funds, starting with ICOs (Initial Coin Offering) back in July 2013.

ICOs allowed startups to raise capital fast thanks to little or no regulatory restrictions, however, this also enabled a lot of fraud and scams. That’s when STOs (Security Token Offerings) made their way into the blockchain industry.

An STO is a similar token sale but with the added benefit of being fully regulated and compliant with all laws in a particular jurisdiction. According to a summer report from PwC and the Crypto Valley Association, STOs are in an uptrend and the trend will carry on throughout 2020.

Cryptocurrencies, for the most part, are not really controlled or regulated and their price is solely based on supply and demand. The legality of Bitcoin and other cryptocurrencies varies a lot fr om Country to Country. Most countries have not banned cryptocurrencies and do not make the usage of them illegal.

China didn’t stop there and the People’s Bank of China has recently announced tighter regulations to strengthen control and clamp down on cryptocurrency trading.

Similarly, Europe is looking to strengthen AML and KYC laws. The mandate was passed back in 2018, however, the deadline for lawmakers was set for January 2020.

Cryptocurrency experts have always stressed the importance of adoption, not only for cryptocurrencies but the blockchain in general. Cryptocurrencies are becoming quite common in some parts of the world, for example, according to a study performed by Statista, around 20% of residents in Turkey use Cryptocurrencies.

Another good indicator of the level of adoption of cryptos is the fact that so many big and established businesses are looking into the technology by either creating their own or adopting existing cryptocurrencies. Facebook is a great example, proposing a new blockchain cryptocurrency called Libra.

Libra has been facing a lot of pressure from the US government, however, if it passes, it will be a huge step for the mass adoption of cryptocurrencies in general.

A Stablecoin is defined as a cryptocurrency that is backed by a reserve asset, usually fiat currencies like the U.S. dollar or precious metals like gold. The most popular stablecoin in existence is currently Tether (USDT), a very controversial currency as it’s not clear whether they are fully backed by reserves or not.

Stablecoins are used to minimize price volatility, risk and increase investor’s confidence. This has led many cryptocurrency exchanges to develop their own stablecoins. Stablecoins became popular around 2018 and are coming back again now as there are around 134 stablecoins already announced but not live yet.

Bitcoin halving is one of the most important events for Bitcoin and the cryptocurrency market in general. The halving is a process that happens roughly every 4 years and is a fundamental pillar of Bitcoin’s network to eventually cap the supply of Bitcoin to 21 million.

Bitcoin’s current block reward is set at 12.5 BTC but will be cut in half to 6.25 BTC on 14 May 2020. Previous halvings had really extreme repercussions on Bitcoin’s price as each halving basically reduces the supply of new Bitcoin released.

It is clear that blockchain technology and cryptocurrencies are here to stay as more and more platforms are starting to show a lot of interest in them. No one knows exactly what the future holds but we can be sure that blockchain will be there somewhere.

We already talked about Bitcoin decoupling from the stock market in our last article. It seems that this correlation is …

Ethereum Price Analysis – Adjustment in Prices as Predicted during the Weekend

In our last article, we laid out two potential scenarios where the price of Ether would adjust after an extended …