Which Cryptocurrency Will Replace Bitcoin? 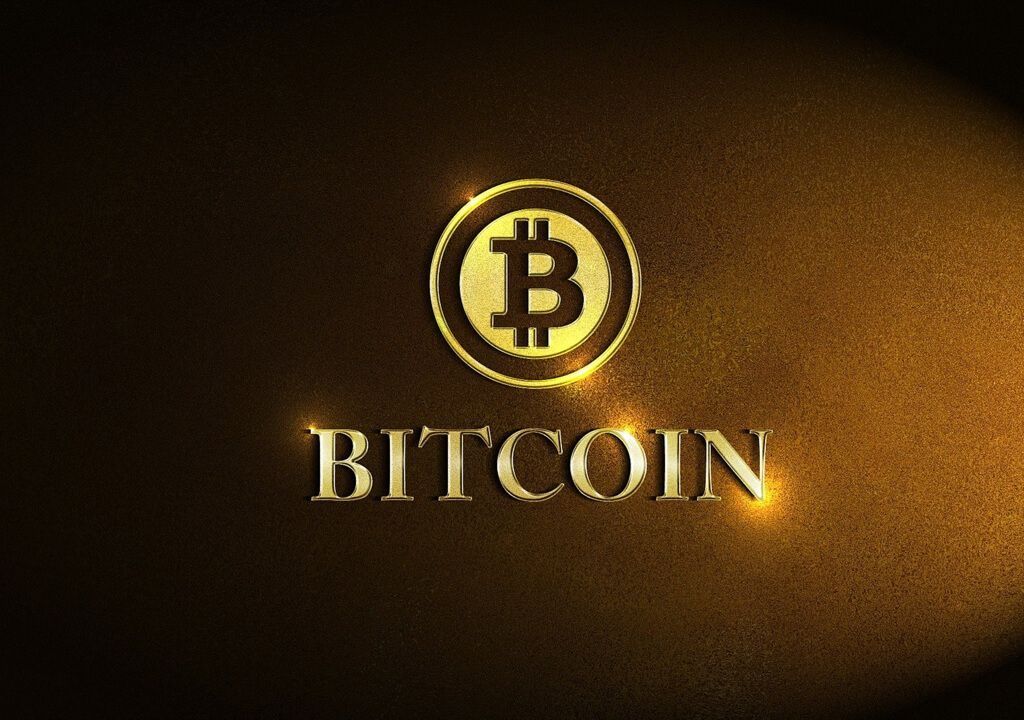 Bitcoin is not only the oldest cryptocurrency, it is still the undisputed king when it comes to market capitalization. Almost 70% of the total value of all current cryptocurrencies falls on Bitcoin. Nevertheless, the world’s first crypto/blockchain is struggling with some obstacles. The project is troubled by huge energy consumption, scaling problems, and the question of what happens when the block reward goes to zero. At the time of writing this, the Bitcoin price is sitting at USD 26743. 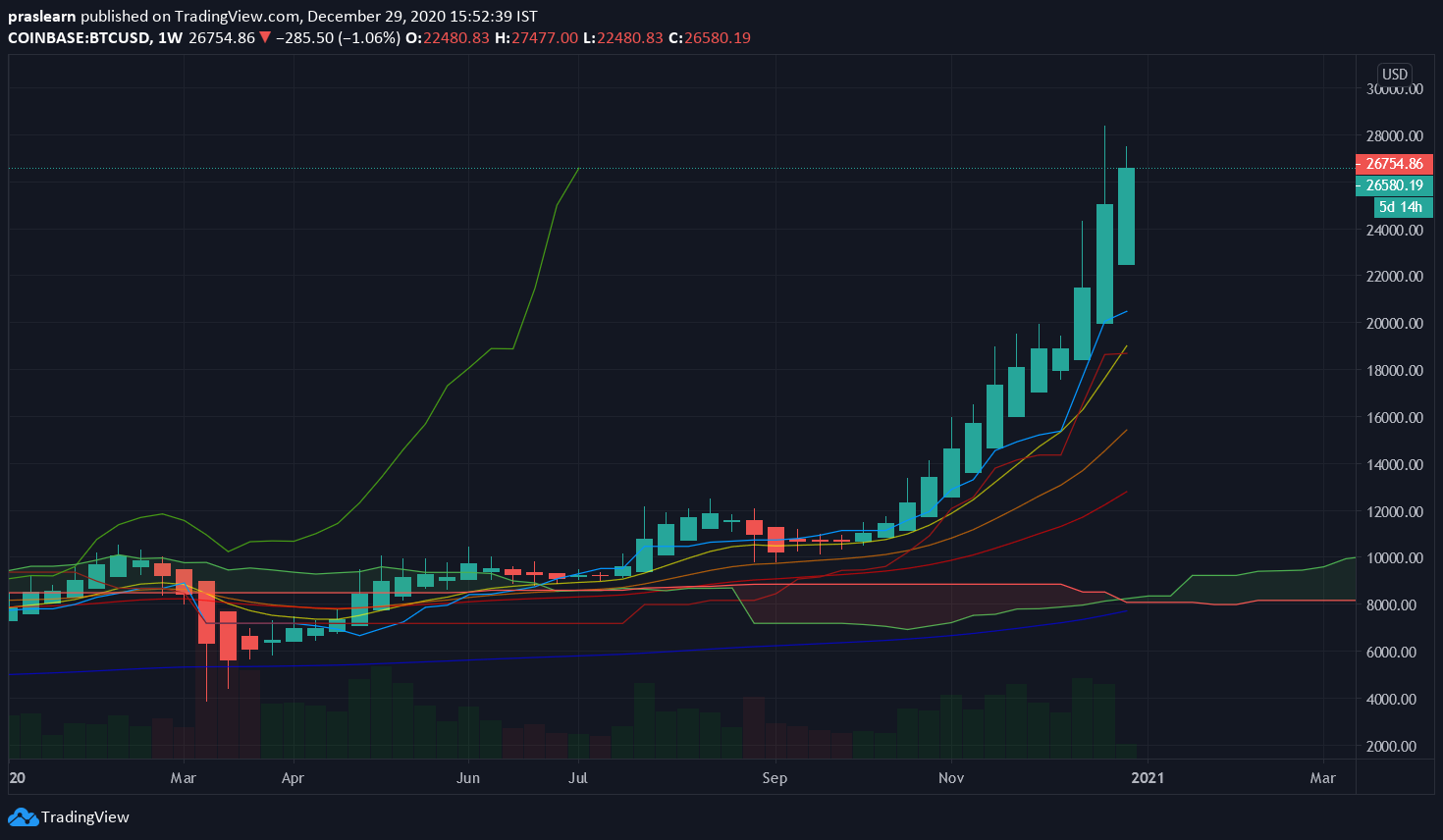 More recent projects try to address these problems. At the heart of Bitcoin, there is a proof-of-work consensus mechanism. The best-known alternative consensus mechanisms include proof-of-stake, a modification of PoW, delegated-proof-of-stake, or even alternative database structures such as the directed acyclic graph. Let’s see these in more detail.

At the PoS, the complex component, which is described by the energy consumed by the computing power in Proof of Work, takes over the credit of the block producers. Similar to the hash performance, the probability of being able to produce a block increases with the number of coins owned. Although it is time-consuming to secure a portion on the network, since the coins cost money, it uses a lot less energy.

Well-known projects that implement PoS are Algorand, Cardano, or Ethereum 2.0. The proof-of-stake itself still contains a few problems for which there are different solutions. The projects mentioned that they support all smart contracts and are therefore superior to Bitcoin in terms of flexibility. In the next few years, we will have to wait and see whether they truly have the potential to overthrow Bitcoin from the throne.

DPoS is very similar to PoS. The big difference is that not every stakeholder operates a node, but rather delegates the power represented by the number of their tokens. The nodes that receive the most votes take on the task of block clearance or verification.

This model facilitates high scalability at the expense of the executing decentralization. Well-known projects that implement this consensus mechanism are EOS, Tezos, Tron, Nano, Lisk, Ark. The Delegated-proof-of-stake solves some of the PoS problems, but also shares the serious ones with it. It is also important to wait and see how dangerous dPoS projects can be for Bitcoin.

More than just the consensus mechanism changes with DAGs. The whole database structure is fundamentally different from a blockchain. There are no longer the chained blocks, but the transactions are directly chained to one another. This eliminates the block delimitation and the task of confirming is taken over by many nodes at the same time. In theory, such a high scaling is possible. 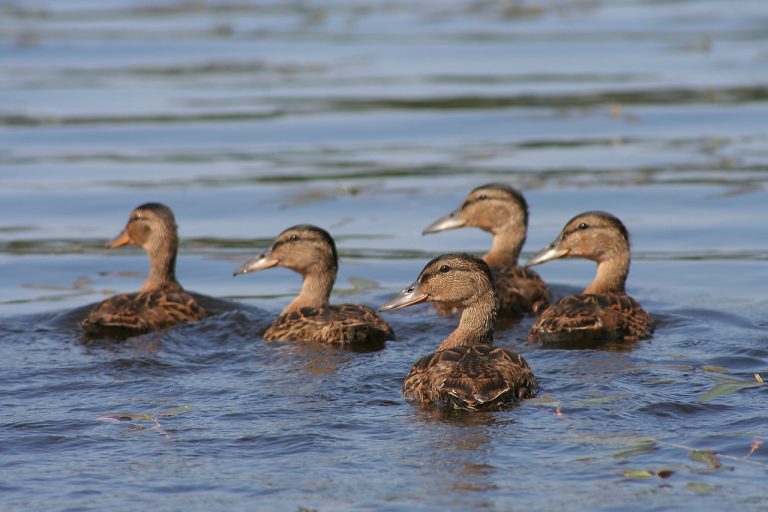 In theory, because the DAGs also suffer from serious problems that are currently being worked on. There are also different approaches to implementation with DAGs. The most famous DAG projects include IOTA , OByte and Fantom. The ambitions of these projects are high. Still, it is too early to say whether it will be enough to get hold of Bitcoin. The time will tell.

There are various promising technologies that, at least in theory, solve Bitcoin’s problems. However, technology alone is not responsible for a large market capitalization. It can be understood that the vast majority of investors have relatively little idea about it. What counts above all is the reputation and network effect, where Bitcoin is clearly ahead. It is almost impossible to say which cryptocurrency will replace Bitcoin. It is more likely that there will be no such thing soon.