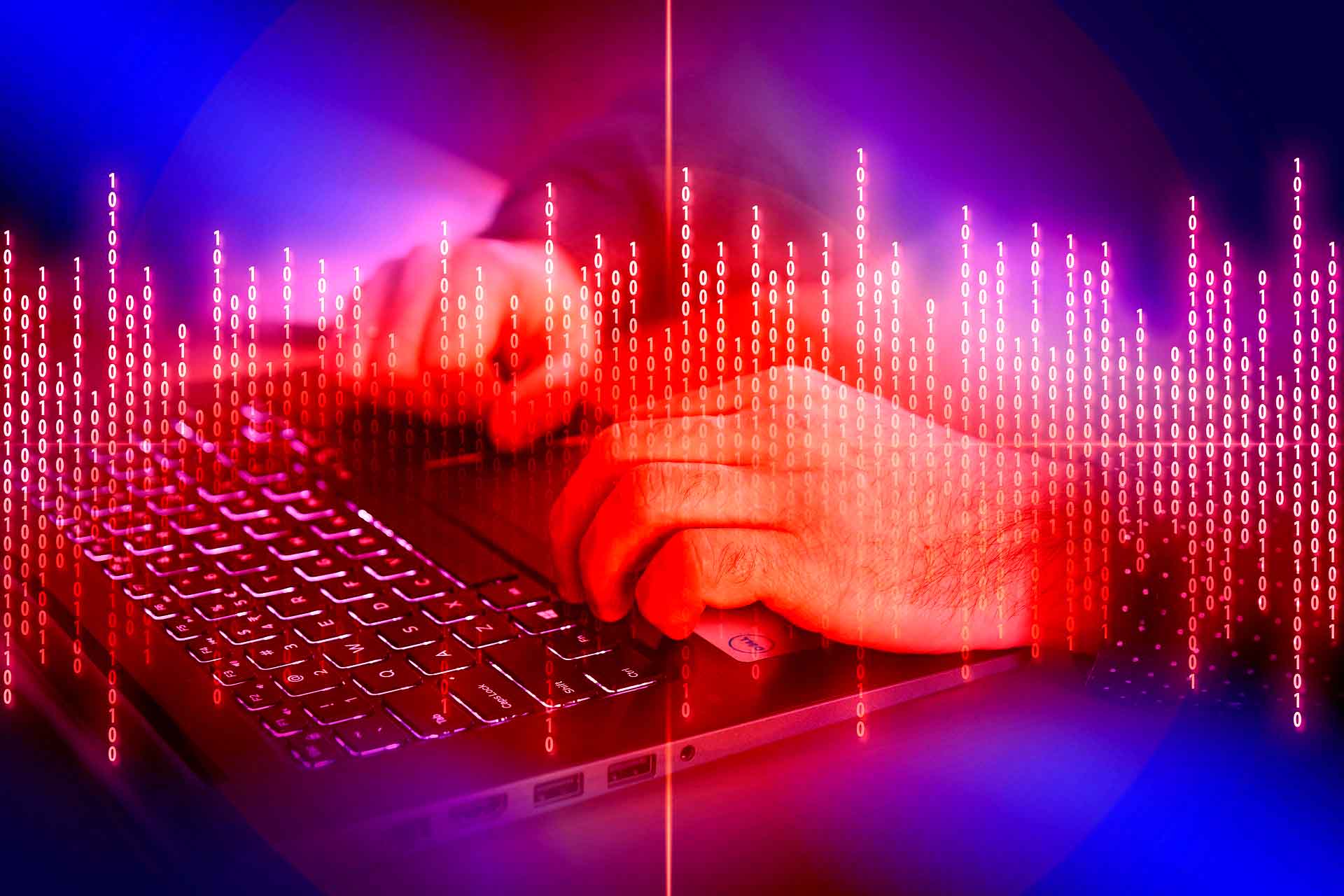 Thursday was a bloody day for global cryptocurrency markets as the total market capitalization of all cryptos shed over $100 billion in value in less than 24 hours. The total market cap currently stands at $354 billion, down from $489 billion just a day before. The recent price correction, or “market crash”, as some would put it, came amid concerns over tighter regulation and worries about price manipulation of Bitcoin and other altcoins on major exchanges.

As shown in the graph above, the total market capitalization of all cryptocurrencies in circulation stood at $489 billion in the wee hours on the morning of Feb. 1, 2018. The value has since decreased by over 27% in just 24 hours. Compared to its all-time high of $832 billion in early January, this is a 57% loss in value.

Cryptocurrencies had a decent start in 2018 but have been struggling ever since. Amidst all the Fear, Uncertainty and Doubt (FUD), rumors of market manipulation, and government regulation, there has been a major sell-off recently. Factors like the introduction of Bitcoin Futures play a pivotal role as well, and as a result, Bitcoin’s price dropped below $8,000 for the first time since November. 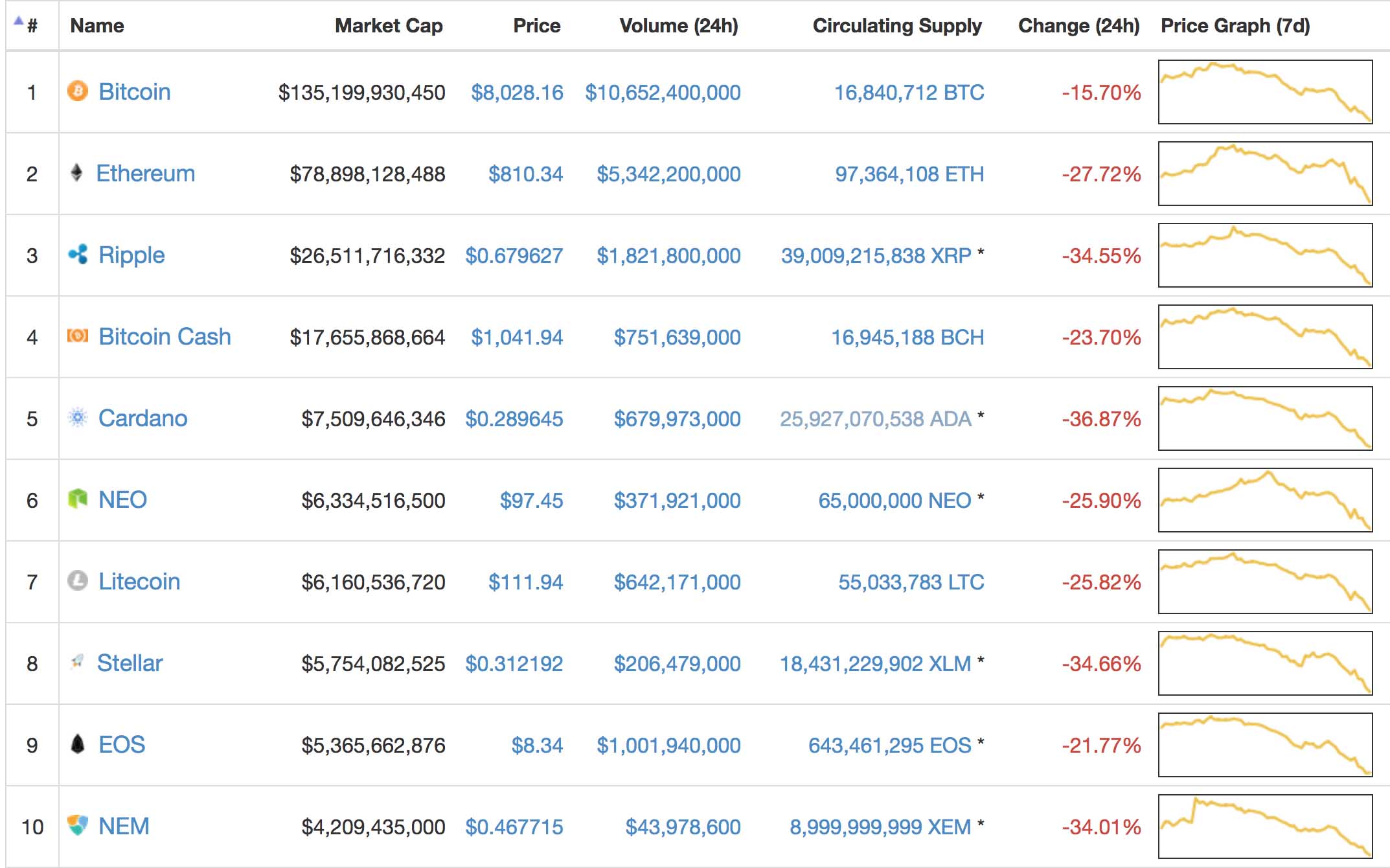 The cryptocurrency world has been inundated by waves after waves of negative news recently.

According to a report by CNBC, India’s Finance Minister Arun Jaitley said the country wants to “eliminate” the use of digital currencies in criminal activities, signaling tighter regulation in the country.

Last week, Coincheck suffered what is said to be the biggest cryptocurrency heist in history, losing $523 million worth of the NEM cryptocurrency to hackers.

Furthermore, major figures in the world of investment banking and Wall Street have been constantly disavowing cryptocurrencies, with Jamie Dimon being one of the most prominent critics of the technology – calling it a “fraud” and anyone who invested in it “stupid”. Even the “Oracle of Omaha”, Warren Buffet told CNBC in a recent interview that the crypto world “will come to a bad ending.”

Nevertheless, there are still some others who are rooting for the long-term investment opportunities in cryptocurrency.

Fundstrat’s Tom Lee, the first Wall Street strategist to cover Bitcoin, said two weeks ago in an interview with CNBC that $9,000 is a “major low” for bitcoin and that it is the “the biggest buying opportunity in 2018.” He also predicted that the digital currency will more than double in 2018 to $25,000 in the wake of its crash this year that saw it lose 50 percent of its value from a December record. By 2022, he believes that it’ll reach an unfathomable price of $125,000.