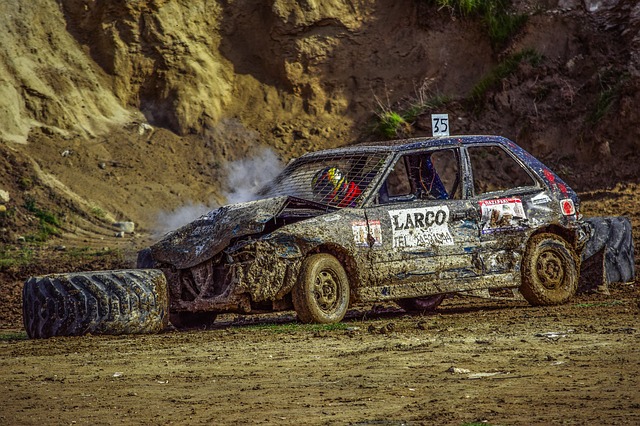 It was a sea of red all week in the cryptocurrency markets worldwide. The market capitalization of all digital currencies dropped from a mid-week high of $473 billion all the way down to $348 million (at press time) – a 26% decline in a matter of days. The prices of top cryptocurrencies Bitcoin and Ethereum tanked – Bitcoin dipped from $11,704 to $8,539, shedding over $3,000 off its price tag, while Ethereum also lost over 23% in value, going from $866 to $648.

Like all market corrections, there are a multitude of reasons why this happened:

Nobuaki Kobayashi, the bankruptcy trustee of the now-defunct Japanese exchange Mt. Gox, sold over $400 million worth of Bitcoin and Bitcoin Cash in the past few months.

Back in 2014, the Tokyo-based cryptocurrency exchange, Mt. Gox, suffered a devastating hacking attempt that ultimately forced them to shut down their premises amid claims of insolvency. An astronomical amount of Bitcoin – 850,000 – was lost at the time, which is worth over billions of dollars based on today’s exchange rate.

When asked the reason behind selling those Bitcoins at a low price – $6,000 and $8,000 were some of the levels at which the Bitcoins were sold at – Kobayashi said the following:

One of the biggest cryptocurrency exchanges in the world, Binance, experienced an attempted phishing attack on its system earlier this week. Reports of unauthorized buy and sell orders were detected on the platform, but the situation was very quickly brought under control.

According to Binance, “the only confirmed victims have registered API keys (to use with trading bots or otherwise).”

Nevertheless, withdrawals on the exchange were “temporarily disabled” to prevent the hackers from getting away with their stash. Ironically enough, at the end of the fiasco, the hackers were the ones losing money instead.

The drastic price correction was also caused by the Security and Exchange Commission decided to make it mandatory for cryptocurrency exchanges to register with them.

“If a platform offers trading of digital assets that are securities and operates as an ‘exchange,’ as defined by the federal securities laws, then the platform must register with the SEC as a national securities exchange or be exempt from registration. 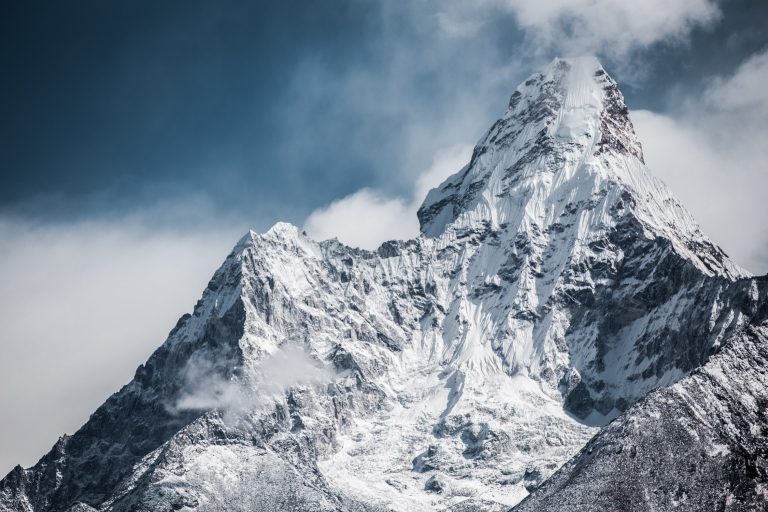 “The SEC staff has concerns that many online trading platforms appear to investors as SEC-registered and regulated marketplaces when they are not. Many platforms refer to themselves as “exchanges,” which can give the misimpression to investors that they are regulated or meet the regulatory standards of a national securities exchange.” 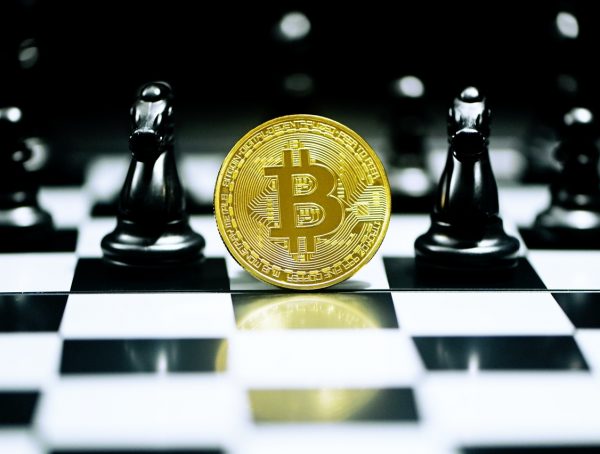 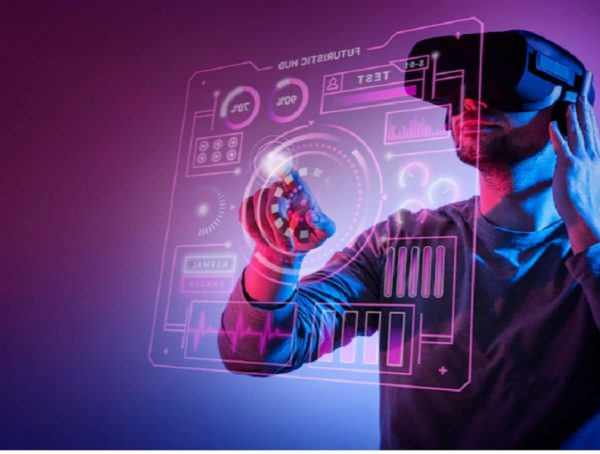