Cryptocurrency Market Loses Over $50 Billion In A Week 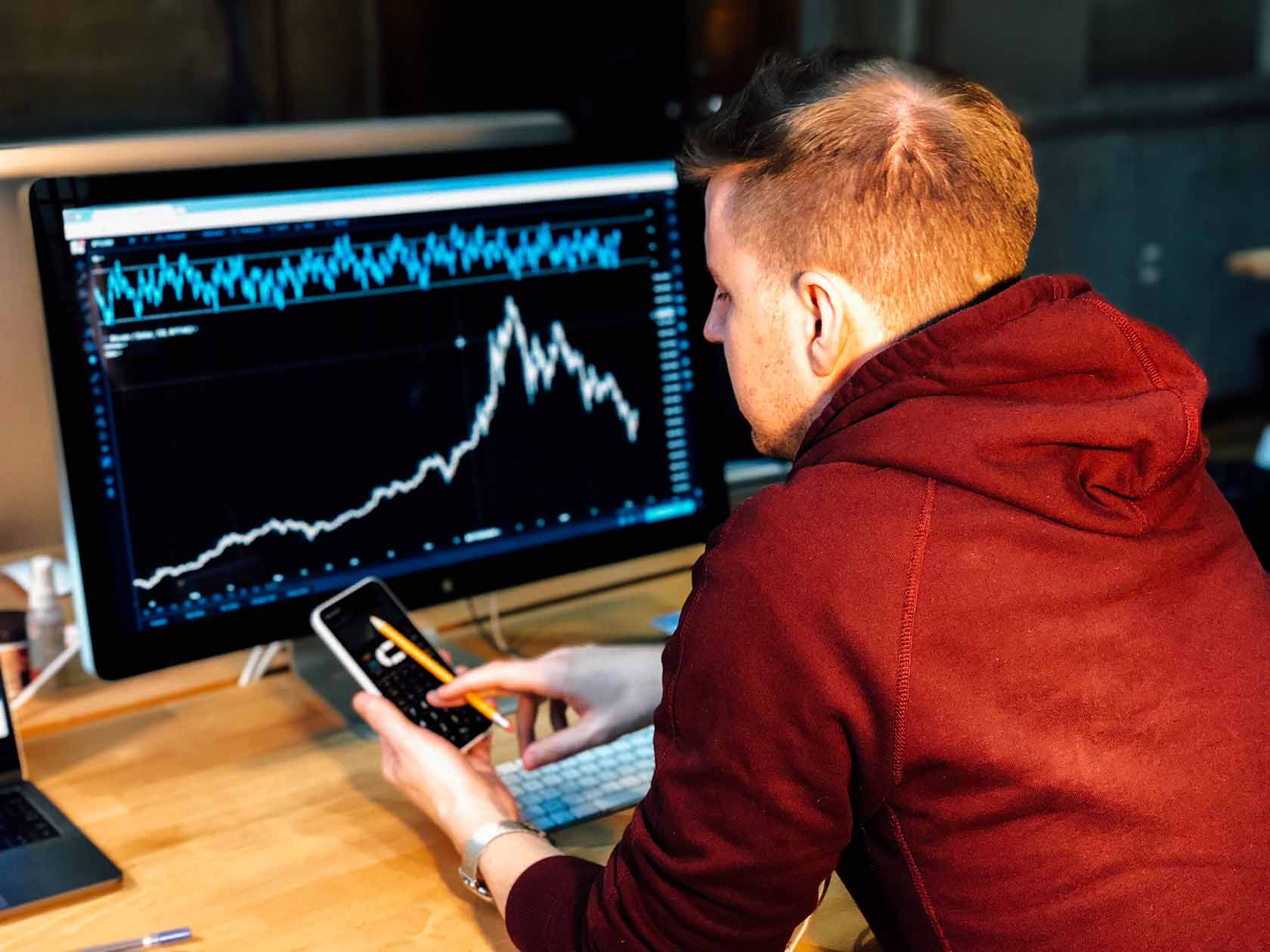 The cryptocurrency market has been a sea of red as over $50 billion in value was wiped off the total market capitalization in the last 7 days.

According to aggregated statistics from CoinMarketCap, the entire crypto market was worth over $274 billion at the beginning of the week. However, over the next couple of days, the prices began to decline steadily, dropping to $255 billion by Wednesday. Then, within the last 24 hours, the prices began to plummet – losing over $30 billion in value to reach a low of $219 billion.

This drastic decline meant that the entire crypto market has shed over 20% of its value at the beginning of the week.

Bitcoin, the pioneer cryptocurrency that is also the biggest cryptocurrency by market cap, was one of the first coins to go down. Having just broken the $8,000 barrier in late-July, Bitcoin failed to sustain its upward momentum and began its descent on August 1. Over the last week, the digital currency dropped by almost $1,500 – or 18.9% – to hit a low of $6,242 earlier today.

This decline also means that the cryptocurrency market has hit an all-time low since the beginning of 2018. The last time the market reached this level was back in late-June when the total market cap hit a bottom of $232 billion. Compared to that ‘crash’, the crypto market is now valued at 5% lesser – $219 billion.

On Wednesday, the U.S. Securities and Exchange Commission (SEC) announced that they will be delaying their decision on a Bitcoin-backed exchange-traded fund (ETF)*. This proposal was put forth by VanEck, a New York-based investment firm, who is partnering with Solid X, a financial service company. Earlier this year, the two companies attempted to launch an ETF that is backed by Bitcoins as opposed to futures.

*According to Investopedia, an ETF is a type of fund that owns the underlying assets (shares of stock, bonds, oil futures, gold bars, foreign currency, etc.) and divides ownership of those assets into shares. In other words, investors of an ETF don’t necessarily have to purchase or own any of those assets.

This Bitcoin-backed ETF was proposed with the intention to allow institutional investors to invest in cryptocurrencies with a lower risk factor, as opposed to buying it on a crypto exchange.

This is not the first time that VanEck proposed the idea of a Bitcoin-backed ETF. Back in March 2017, the company put forth this idea for the first time, but was swiftly rejected by the SEC. Earlier this year, VanEck suggested this idea again, but were asked to withdraw their applications in January at SEC’s request.

Jan van Eck, chief executive officer of VanEck, also explained the reason behind their decision to launch a Bitcoin-based ETF fund in a statement as reported by CNBC.

“I believe that bitcoin has emerged as a legitimate investment option, as a type of ‘digital gold’ that may make sense for investors’ portfolios.A properly constructed physically-backed bitcoin ETF will be designed to provide exposure to the price of bitcoin, and an insurance component will help protect shareholders against the operational risks of sourcing and holding bitcoin.”

SEC’s decision has also sparked responses from other experts in the field. Matthew Newton, market analyst at eToro, explains how the recent delay of the bitcoin ETF decision had such a huge impact on the crypto market.

“A green light for the bitcoin ETF would fire the starting gun on a race among institutional investors to cash-in on this new product. The market is therefore rightly frustrated by the delay to the decision.”

Other organizations who applied to launch a Bitcoin ETF are also facing a lot of setbacks, courtesy to the unyielding SEC. Recently, Cameron and Tyler Winklevoss, founders of crypto exchange Gemini, also had their proposal to list a Bitcoin-backed ETF rejected by the SEC.