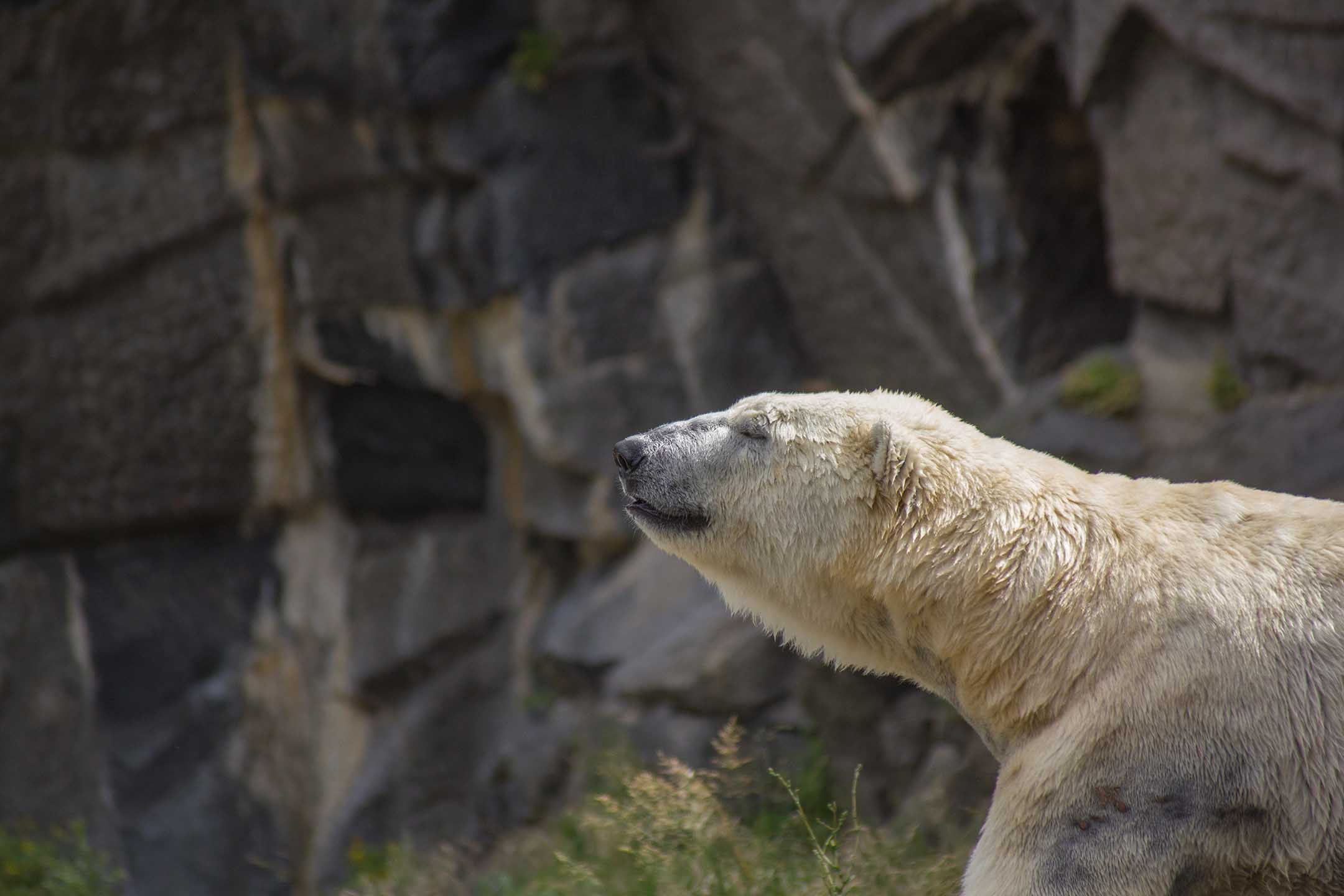 For over a month, the cryptocurrency market has been steadily going downhill – the total market capitalization of all digital currencies went from a three-month high of $470 billion down to just under $300 billion. Then, yesterday, it dropped over 25% within 24 hours to hit a low of $271 billion – almost a 10% decrease.

Major cryptocurrencies like Ethereum, Bitcoin Cash and EOS all suffered double-digit percentage losses, with the price of Ethereum crashing violently past the $500 support level to hit a low of $471. At press time, the value of Ethereum has recovered slightly to $476, but there are not clear signs of a full recovery just yet.

There are a couple of reasons behind the recent dip – the hack of a South Korean exchange, along with suspicions of various ICOs cashing out on their raised funds being some of the major ones.

Coinrail, one of the top 100 cryptocurrency exchanges in the world, reported a multimillion-dollar digital heist. Right after the release of the report, Bitcoin’s price dropped by over 10%, recording its lowest price in two months.

According to a report by Quartz, the hack involved a relatively unknown cryptocurrency, NPXS, which were stolen from its users’ possession. The official statement released by exchange also announced that they will be freezing all transactions until all pending investigations have been resolved.

Although Coinrail did not specify the amount that was stolen, TechCrunch hypothesized that over $40 million worth of cryptocurrency was taken, as shown by the wallet address of one of the alleged hackers.

Seeing that a sizeable portion of the cryptocurrency market is fueled by speculation, it is not surprising to see an interesting correlation between the ICO industry and the overall market performance as a whole. According to NewsBTC, this relationship is exemplified by the EOS token sale that generated tons of hype as of late.

“… how a previous major Ethereum price dip occurred due to EOS. This hyped-up alternative currency and blockchain project raised money during a year-long crowdsale. As such, they raised quite a substantial amount of money in the process. To cover the ongoing operational costs, amounts of Ethereum have been converted to fiat currency. That is only normal, as all ICO projects go through the same motions in this regard.”

However, as ironic as it sounds, there is merely speculative proof that shows the correlation between various ICOs selling off their raised funds and the overall performance of the cryptocurrency market. Nonetheless, with so many successful ICOs selling a part of their raised funds for operation/marketing costs, some market pressure is triggered, leading to a dip in crypto prices.