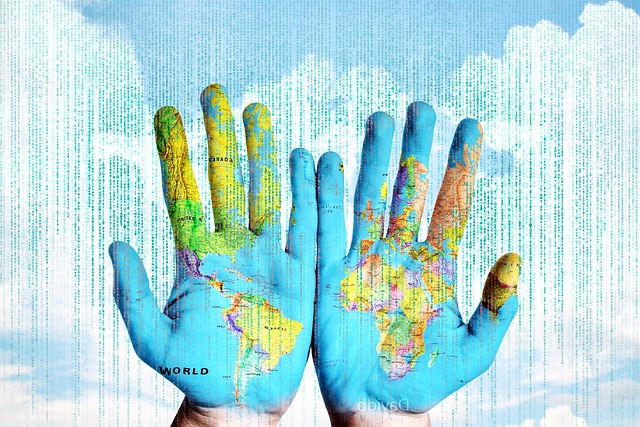 Reports coming out of Venezuela point to an imminent unveiling of the nation’s proprietary oil-backed cryptocurrency, dubbed Petro, to the Organization of Petroleum Exporting Countries (OPEC) to be used as a unit of account for oil. Local news outlet Telesur, quoted the country’s petroleum minister and the president of state-run oil and natural gas company PDVSA, Manuel Quevedo, saying that Petro transactions will begin in the “first semester of 2019.”

The PDVSA revealed through social media that Quevedo claimed that the Petro is the future of the Venezuelan economy, and that “growth and economic prosperity are equal to the Petro.”  Talking to the Cuatro F newspaper earlier this year, the executive secretary of Venezuela’s Blockchain Observatory, Daniel Peña, stated that he expected the cryptocurrency to positively impact the economy within “three to six months.”

Speaking at the headquarters of the National Superintendence of Cryptoassets and Related Activities (Sunacrip), an organization established to “regulate the activities that are executed by natural and/or legal persons connect to crypto assets,” stated: “We will use Petro in OPEC as a solid and reliable currency to market our crude in the world… We are going for growth and economic prosperity of our country giving a hand to the future since the Petro is a currency that is backed by mineral resources.”

For a Better Future

Quevedo explained that Petro is part of the country’s economic recovery plan, which will lead to Petro being used to commercialize all oil-based products. At the end of his speech, he called on all companies interested in working with him to “join his platform”.

Petro first became available to the countries public on October 31, and currently can be purchased using cryptocurrencies like bitcoin and ethereum – but curiously the countries’ fiat currency, the bolivar, cannot be used to purchase the oil-backed token.

The Petro is a controversial cryptocurrency despite the Government backing, being hit with criticism from both the opposition in the country and other international organization alike. The cryptocurrency’s whitepaper was reported to be a ‘blatant’ copy of Dash by CCN. The push for the new crypto comes as Venezuela’s bitcoin trading volumes hit record highs. Citizens have reportedly been surviving the government’s failures using Cryptocurrencies in the hyperinflation-struck economy

According to a report published by Iranian media group Ibena.ir on November 9th, the Iranian Government is all set to introduce an unnamed state-backed Cryptocurrency token. The token, backed by the Iranian Rial, is awaiting final approval from Iran’s Central Bank prior to being issued to banks across the country.

Seyyed Abotaleb Najafi, CEO of the company designing and issuing the token – Informatics Services Corporation (ISC) – confirmed that the launch is imminent while speaking to Ibena. “In the first phase, the blockchain banking infrastructure will be granted to Iranian commercial banks to use it as a token and payment instrument in transactions and banking settlement.”

Iran’s token will be based in the blockchain framework to store financial transactions like most other Cryptocurrencies. But that is where any similarity to decentralized cryptocurrencies ends. Iran’s government will closely monitor the digital currency unlike say Bitcoin, which has always touted its anonymity as a headline feature that has the power to ‘democratise’ the world’s financial system.

The whole fiasco is ironic in that an authoritarian regime is adopting technology often associated with libertarian movements as ISC, the company behind the token, is affiliated with the Central Bank of Iran and is under the control of the government.

ISC’s CEO sees the state-backed token as an evolution of the Rial currency — for everyday use and under the government’s watchful eye. “In order to realize renovation and create new infrastructure in our banking system, banks’ back-end processes which [are traditional] should be changed and evolved,” said Najafi.

The Hope of a Struggling Nation

The ultimate aim of the token is to bypass economic sanctions imposed by President Trump with the objective of crippling Iran’s missile program. And with Belgium-based financial service SWIFT’s recent exit from the nation. Iran had essentially become locked down, unable to pay for imports and receive payment for exports.

Fortunately, eight countries were given a six-month sanctions waiver by US authorities which have given the nation a bit of a breathing room. Iran is essentially reduced to bartering for humanitarian aid and basic supplies without access to the dollar. But it’s better than nothing. The ISC CEO Seyyed Abotaleb Najafi is confident that the token will launch before the waiver expires. 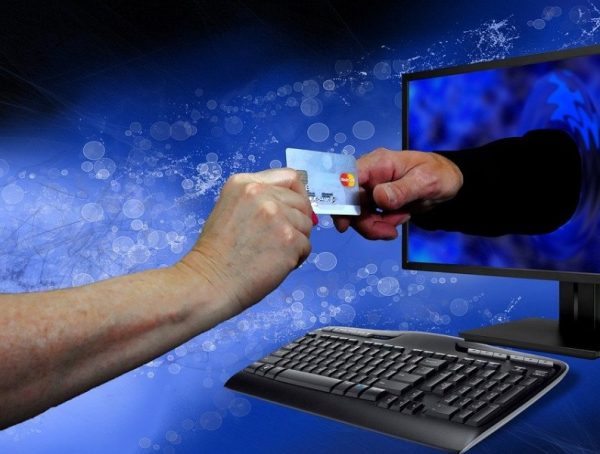 Buying Crypto With FIAT? Here Are 4 Convenient Methods To Do So

After the recent major drop, the crypto asset's prices seem to be recovering well. Currently, most assets are in green … 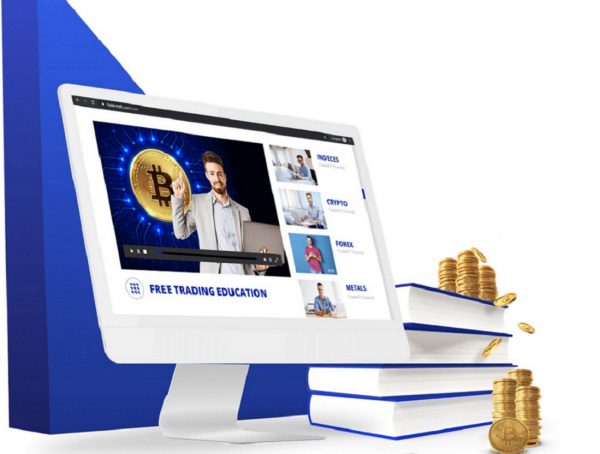 TradeATF is a young CFD-broker that offers a huge amount of various assets in its assortment. Even though it was … 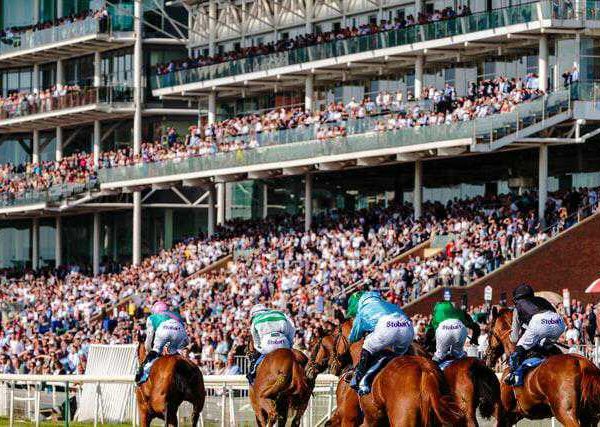 Will More Online Betting Sites Take the Jump into the Crypto Market this Year?

The chances are that, a little over a year ago, more people knew the term ‘Bitcoin’ than they did ‘cryptocurrency,’ …