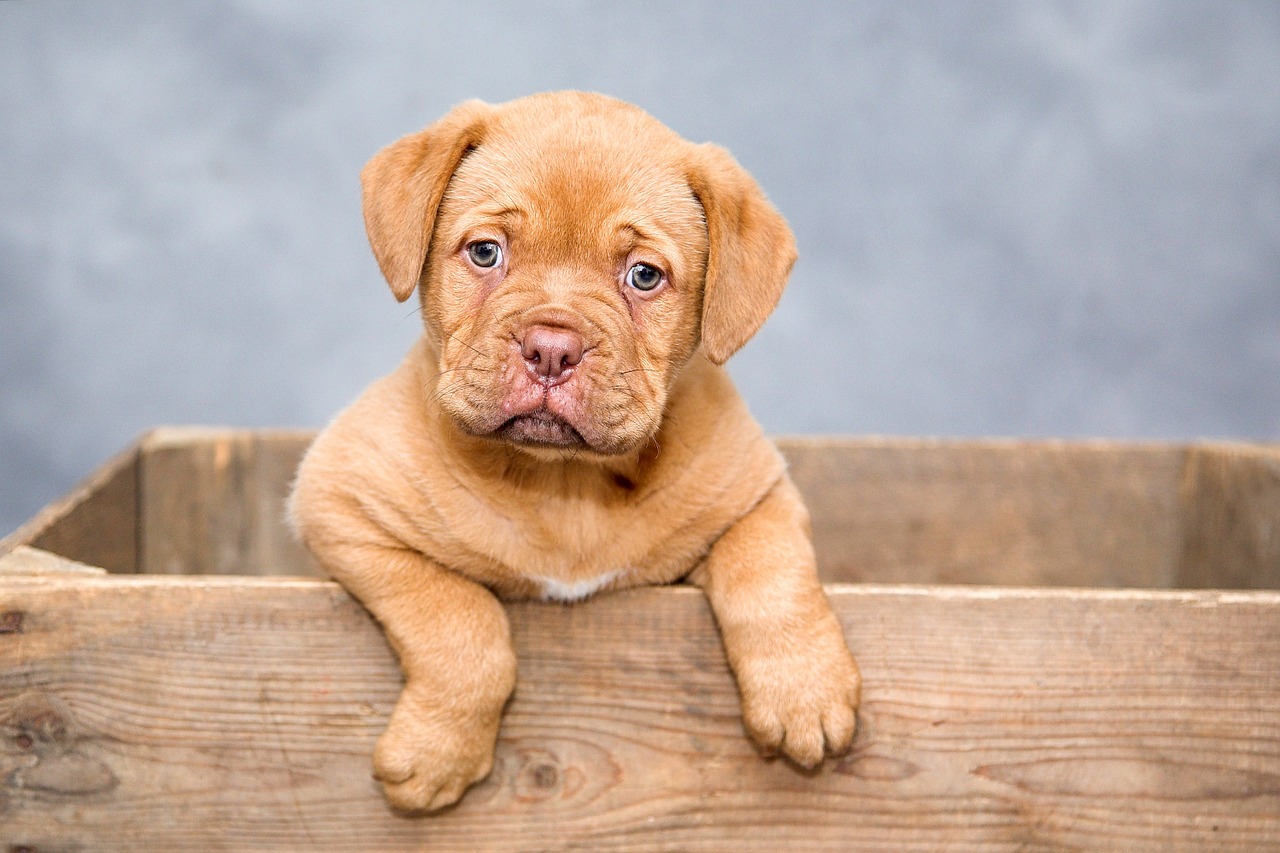 Dogecoin is one of the best-known cryptocurrencies on the market. Not because of its technical peculiarities but the project was launched as a parody cryptocurrency to counter the hype surrounding Bitcoin and various other new cryptocurrencies with something humorous. It is an open-source cryptocurrency that is utilized by internet users globally. The structure is based on Litecoin, indicating that all developments will also be made to Dogecoin.

The project was born on December 8, 2013. The founders were Bill Markus and Jackson Palmer and the name of this coin is based on the Internet sensation of the Doge meme at the time. Doge was able to record a significant improvement in price shortly after its inception. On December 19, 2013, the market capitalization touched $ 8.79 million, which was exciting.

At the end of 2014, the project was already placed 5th on the ranking of the largest cryptocurrencies by market capitalization with a valuation of $61 million. The fundamental purpose of the coin was not to build an innovative technology or something new and exciting, but rather to build a simple to use transaction platform.

The blockchain, like most of the cryptocurrencies at that time, was a variation of Bitcoin, more particularly Litecoin (which in turn is similar to Bitcoin) and therefore uses the proof-of-work consensus mechanism. The block time is 1 minute and there is no fixed upper limit for the final number of coins. Around 5.256 billion coins are added every year and in percentage terms, however, inflation leads to zero over time and it is expected to be 1.9% in 2050.

There are currently around 125.5 million coins in circulation. The high number of coins sets Dogecoin apart from the other cryptocurrencies that were created at that time.

Dogecoin always managed to get into the spotlight due to its dedicated community and the general popularity of memes and parodies. In January, the community launched a fundraiser for the Jamaican bobsleigh team, which qualified for the Olympic Games but was unable to finance the outward journey. The goal was to collect $50,000 and on the second day of the promotion, $36,000 were raised and the price of the coin to Bitcoin surged by 50%.

After that, a successful fundraiser happened. In July 2020 there was an action on TikTok. A user indirectly called in a viral video to pump the coin up to $ 1. Although the campaign caused a sensation, the price could not exceed the $ 0.0055 mark. Still, it almost doubled in a few days. Elon Musk has been tweeting about Dogecoin ever since the community chose him on Twitter as the desired CEO.